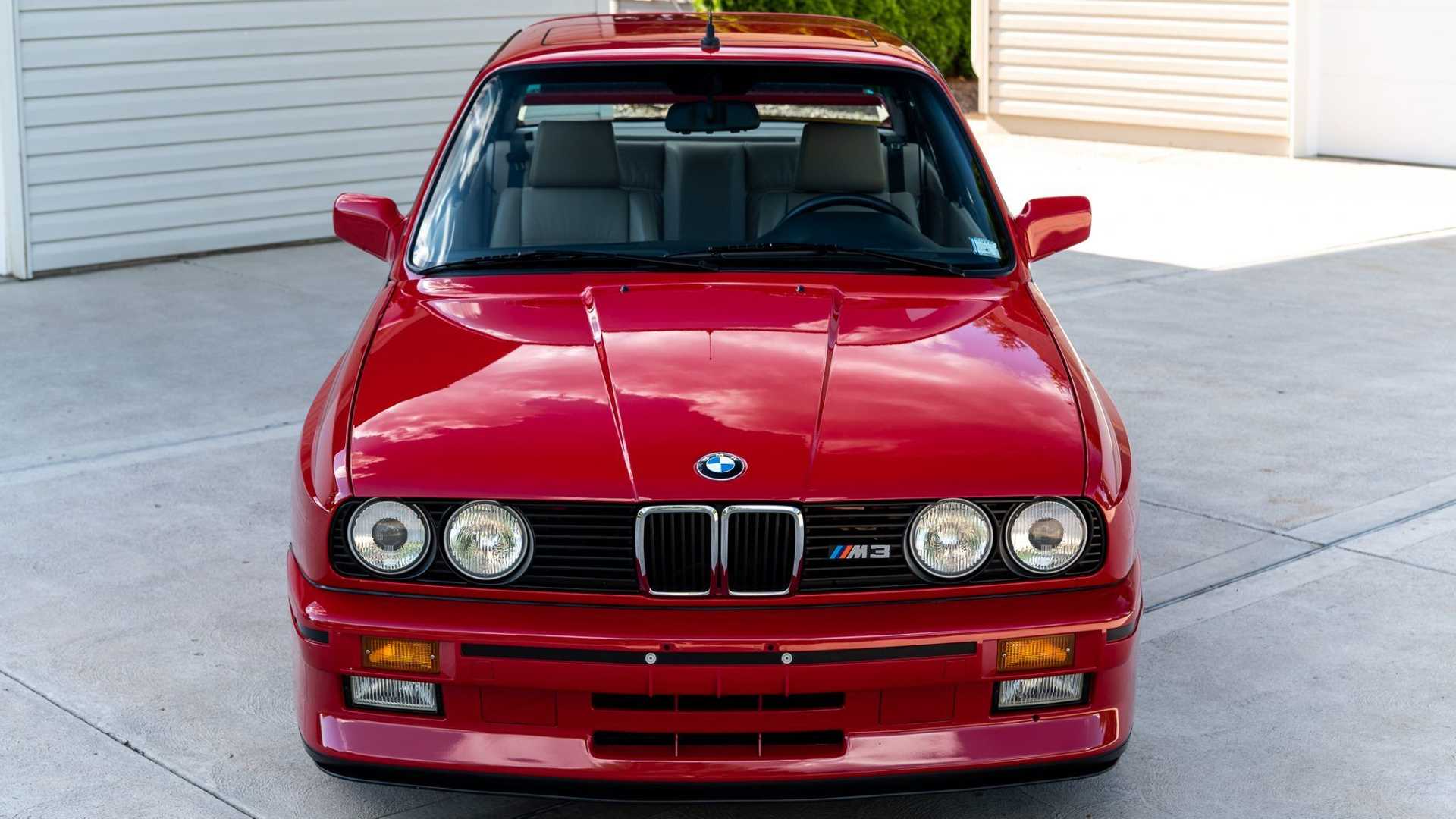 How do you improve on perfection? Like this.
"The Ultimate Driving Machine" – that's what a BMW is supposed to be, but the E46 M3 CSL, one of the German brand's greatest hits, came up ever so slightly short on that promise.

Sure, there's no doubt it was – and still is – an amazing car, but its lack of a manual option was something of a disappointment. Until now.

Banbury-based BMW specialist Everything M3s is now offering manual gearbox conversion kits for the E46 model M3 CSL, which replaces the "harsh" paddle-operated sequential that came from the factory.

"While the E46 M3 CSL is the ultimate road car, the SMG system just doesn’t work as well as modern systems do," said leading supercar expert James Cottingham of DK Engineering who endorsed the new conversion. "The BMW manual gearbox is tried and tested, and Everything M3s has done a fabulous job of converting the transmission for manual use."
The kit is sold fully fitted, including the clutch pedal and gear stick, and uses 180 genuine BMW parts.

During the fitting process, which takes place over a few days, the gearbox is removed from the vehicle. A self-centering shifting mechanism is then added, along with a new clutch and flywheel, then the engine management system is recoded to work with the new manual transmission.

With the CSL being more of a collector car these days, the entire process is completely reversible, ensuring that the car can retain its value.

"While we appreciate every iteration of M3, I was annoyed that the CSL – in my opinion, the best of the best – never had a manual gearbox, so I decided to engineer my own," said ex-Formula 1 mechanic and engineer Darragh Doyle, who came up with the conversion "It is easier to live with in traffic and around town, while giving total control on a racetrack. A manual M3 CSL is the car that BMW should have always built."

The full kit is priced from £3,500 (about $4,500 at current exchange rates), and there's already a waiting list for the conversion – although Everything M3s tells us that lead times are reasonable.