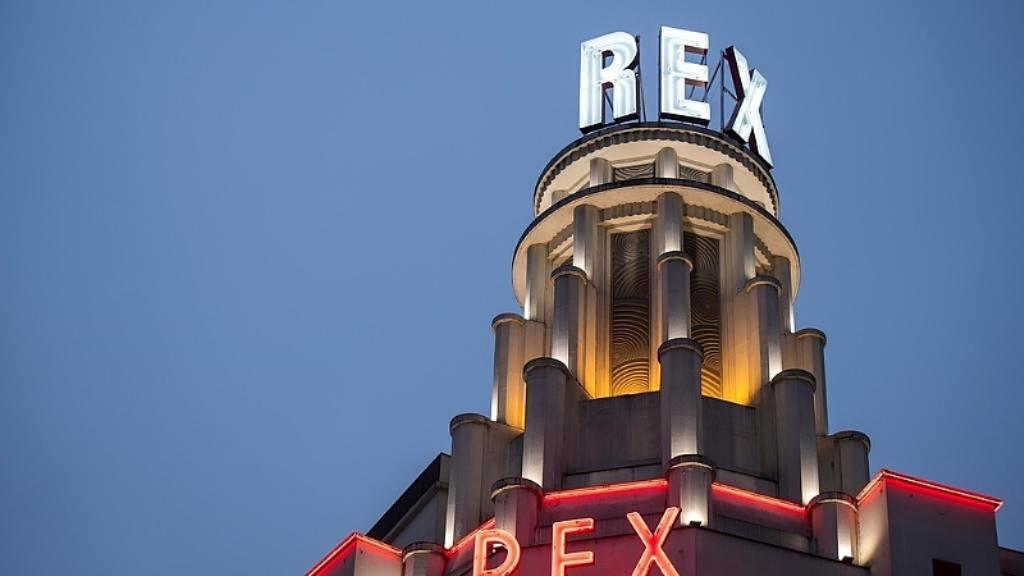 The Grand Rex cinema in Paris, Europe's largest theatre, says it will temporarily close its doors from 3 August due to a lack of clients and the delayed releases of new films from the United States. It comes as the global cinema industry struggles to get back on its feet after Covid-19 lockdowns across the world.

The Grand Rex published a message on Facebook on Monday thanking its customers for their support despite the health restrictions in place, and explained the reasons for temporary closure.

"We are making this temporary decision to address the reality of the moment and the global situation related to Covid-19."

"After one month of reopening our beautiful cinema, we thank you for being there to celebrate the 7th art. We were able to screen a worthy programmer of retrospectives, cult films and marathons and many of the sessions were full. You respected the social distancing and we congratulate you for that."

The message went on to explain that the main reason the cinema was closing was the lack of new films, particularly from north America.

"Considering the complicated situation with regards to the virus in north and south America, they have had to close their cinemas and new films are postponed each day," the message said.

The national federation of French cinemas (FNFC) confirmed the pessimistic outlook across the industry, greatly affected by the three months of lockdown due to the Covid-19 epidemic.

‘Enola Holmes’: Fun sleuthing gamble let down by its script

REVIEW: It’s a tough, brutal world in ‘The Devil All the Time’