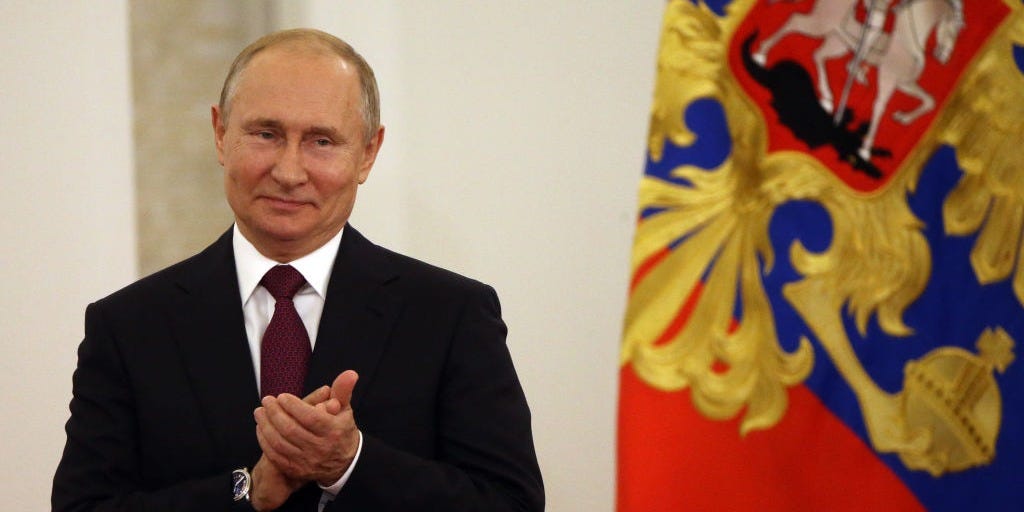 Russia is gunning to have the world's first coronavirus vaccine ready in the next fortnight, but there's still a lot that's not known about it, and doubts over whether it will be effective, according to a new report.

A COVID-19 vaccine, created by the Gamaleya Institute in Moscow, aims to be approved for public use by August 10, then administered to frontline medical workers, while it simultaneously goes through a third phase of tests, Russian officials told CNN.

Kirill Dmitriev, the head of Russia's sovereign wealth fund, which funded the vaccine research, compared it to Russia beating the US to launching the first successful satellite in 1957.

Adding: "Americans were surprised when they heard Sputnik's beeping. It's the same with this vaccine. Russia will have got there first."

CNN reported that critics said Russia was racing ahead with its vaccine because scientists were under pressure from the Kremlin, which wanted Russia to be seen as a scientific leader. No data has been released and the safety and effectiveness of the vaccine are unknown.

Dmitriev said scientists had not rushed to be first but were focused on protecting people in Russia, as COVID-19 cases continued to climb.

As of July 29, Russia had the fourth most cases in the world, with 822,060 confirmed COVID-19 cases, and 13,483 deaths, according to data from Johns Hopkins University.

Around the world, there are more than 100 potential vaccines being developed, and at least four of them are in their final human trials, three of those in China, and one in Britain, Reuters reported.

Gamaleya Institute's vaccine was developed quickly, according to Russian scientists, because it's based on a modified vaccine that's been used for different diseases, which is not unusual.

Some of the other vaccines that are being worked on around the world are currently in their third phase of testing, but Russia's vaccine is still on its second phase, which is expected to be done by August 3.

The third testing phase will take place at the same time as medical workers get vaccinated. It will require an additional shot, which is unlike a lot of vaccines, according to CNN.