Political scandal causes sponsors to reassess their association with WE Charity 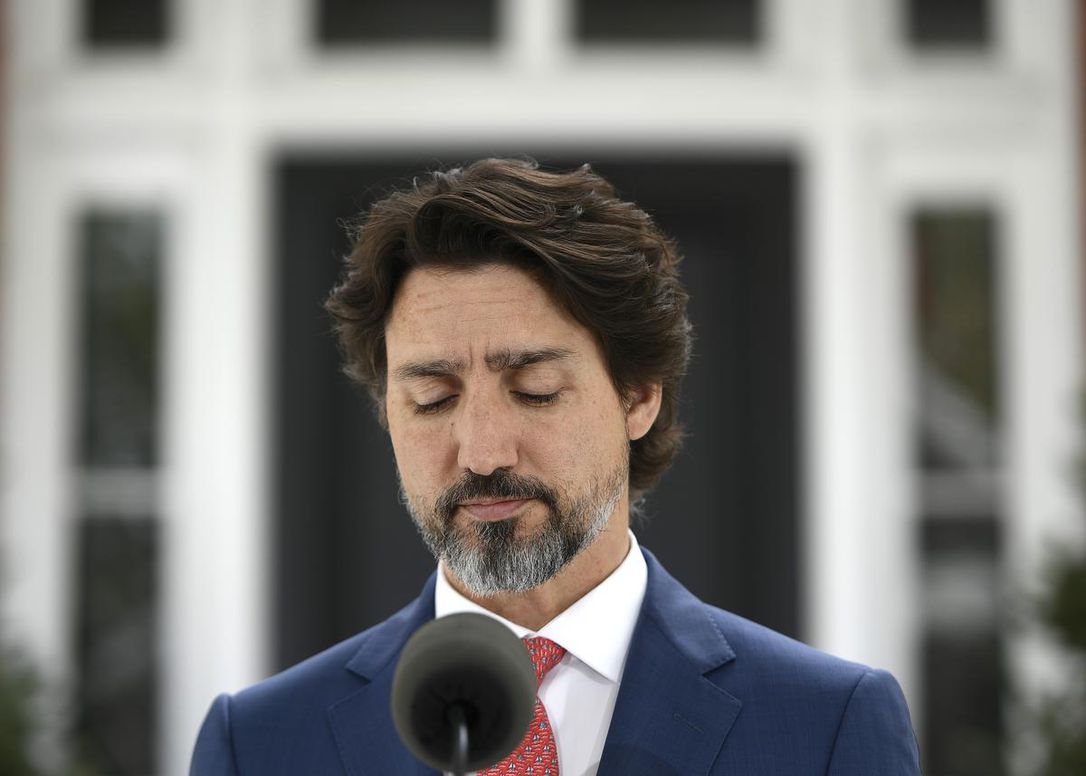 In light of the deepening political storm about the Liberal government’s contract and connections to the WE Charity, longtime sponsors have begun to distance themselves from the organisation.

WE Charity is an international development charity focussing on developing countries and youth and was founded by the Marc and Craig Kielburger of Toronto in 2016. It developed out of an earlier charity, “Free the Children” created by Craig Keilberger in 1995 as an effort to combat child labour and exploitation. It has since grown into a large operation based in Canada, the U.S. and Britain and is related to their other for profit ventures such as ME to WE.

A multi-million dollar sole-source contract to the charity to administer payments to student volunteers became controversial after revelations of payments to members of the Prime Minister’s family for speaking engagement. In addition to other questions about the concept of the programme, it was later revealed that the finance minister, Bill Morneau, who was also part of the decision to award the contract, also had a family connection, and still later had taken trips paid for by the group. Both men have since apologized and Morneau says he has paid back the money to WE. Both are now facing ethics investigations.

Now however, the issue seems to be getting too controversial for corporations with ties to the charity.

The Canadian Press reports that several major and long time sponsors have or are reassessing their dealings with the WE Charity.

Calgary-based communications giant Telus Corporation has announced it is dropping its multi-year sponsorship of the charity. In a statement the company said the original deal was to expire in 2022, but has ended the association in a mutual agreement so that Telus can “focus support on other youth charities”.

Another major sponsor, the Royal Bank of Canada, is reconsidering its relationship as well. The bank has been a sponsor of the WE Day events in Canada as well as other WE initiatives. In a statement quoted by the Canadian Press the bank said, “At the core of all of our relationships, RBC expects its partners to conduct their business in accordance with our values, policies and practices”, adding that in light of WE’s announcement of suspending operations to reorganise and refocus, “we are reassessing the programs we have been running with WE to support young Canadians over the past several years”.

The British division of WE operates independently of the Canadian one, but British-based corporate partner Virgin-Atlantic Airways has also indicated it is re-evaluating its sponsorship agreement. Also seeking more information on the situation is the Queen’s Commonwealth Trust with the former Duke and Duchess of Sussex as chairs. Harry and Megan have spoken at a previous WE event in London.

In Ottawa, both the Parliamentary Finance Committee and the Ethics Committee have launched hearings into the Trudeau government’s decision regarding the WE Charity contract. The federal ethics commissioner, Mario Dion, has also begun an investigation into Prime Minister Trudeau and Finance Minister Bill Morneau and their role in the awarding of the contract to WE.