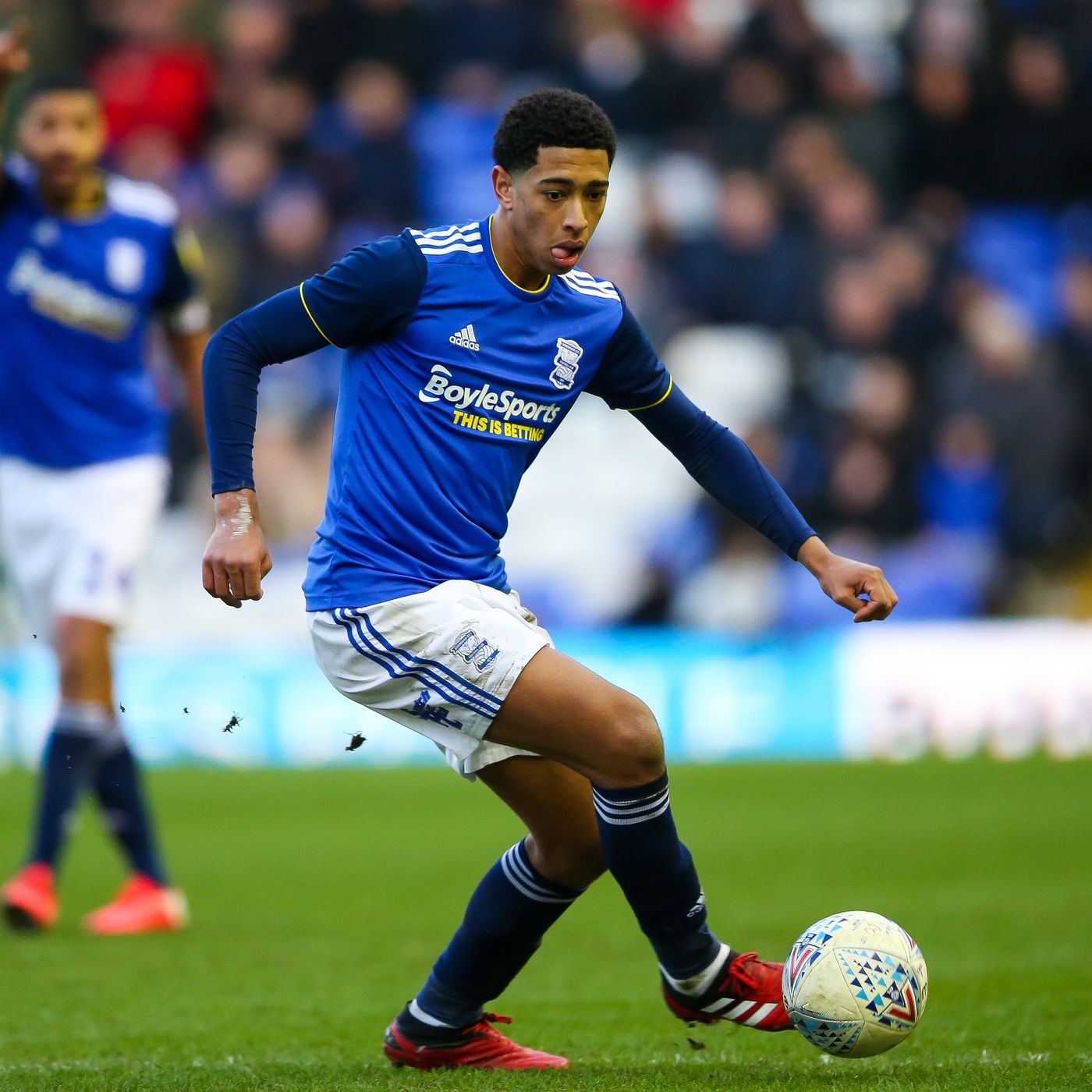 Jude Bellingham, a promising 17-year-old English footballer who signed with top German club Borussia Dortmund this week, has called the racist comment he received on Twitter following his move to the Bundesliga team "disgusting."

On Thursday, Bellingham posted a screengrab of the now-deleted message on Twitter which called him an "overrated talent" and said "Black people only think about money."

In a statement, West Mercia Police said officers were investigating racist comments made on social media towards a 17-year-old from North Worcestershire, England.

Inspector Lee Page said officers are "thoroughly investigating these abhorrent comments" and added that the police had contacted the victim and the victim's family.

A Twitter spokesperson said that during the current football season in the UK, the company had suspended nearly 300 accounts and "taken action" on nearly 6,000 examples of abuse and hateful content.

"We are continuing to proactively engage and collaborate with our valued partners in football to identify ways to tackle this issue collectively," the spokesperson said.

Midfielder Bellingham signed for Dortmund on Monday for a fee widely reported to be more than $26 million. He played his final game with his boyhood club, Birmingham City, on Wednesday and was visibly emotional at the final whistle.

Dortmund said in a statement to CNN that the club "strongly support and stand with" Bellingham.

"There is absolutely no room for racism and all forms of discrimination at Borussia Dortmund," the statement read.

Earlier this month a 12-year-old boy was arrested in connection with racist threats made to Wilfried Zaha, a star player for English Premier League side Crystal Palace.

In a recent interview, footballer Christian Kabasele said racism online was often worse than when he had been targeted in stadiums.

Watford player Kabasele said he received numerous abusive posts on his personal social media accounts and urged platforms to do more in tackling the issue. Neither Twitter or Instagram replied for comment at time of publication.

Bellingham is the latest talented English youngster to opt to develop his career in the Bundesliga, following in the path of Jadon Sancho who quickly became an England international after joining Dortmund from Manchester City in 2017.

The agreement has been done .. Real Madrid includes the Bayern Munich star

Ferguson is relieved to retire before Liverpool's brilliance