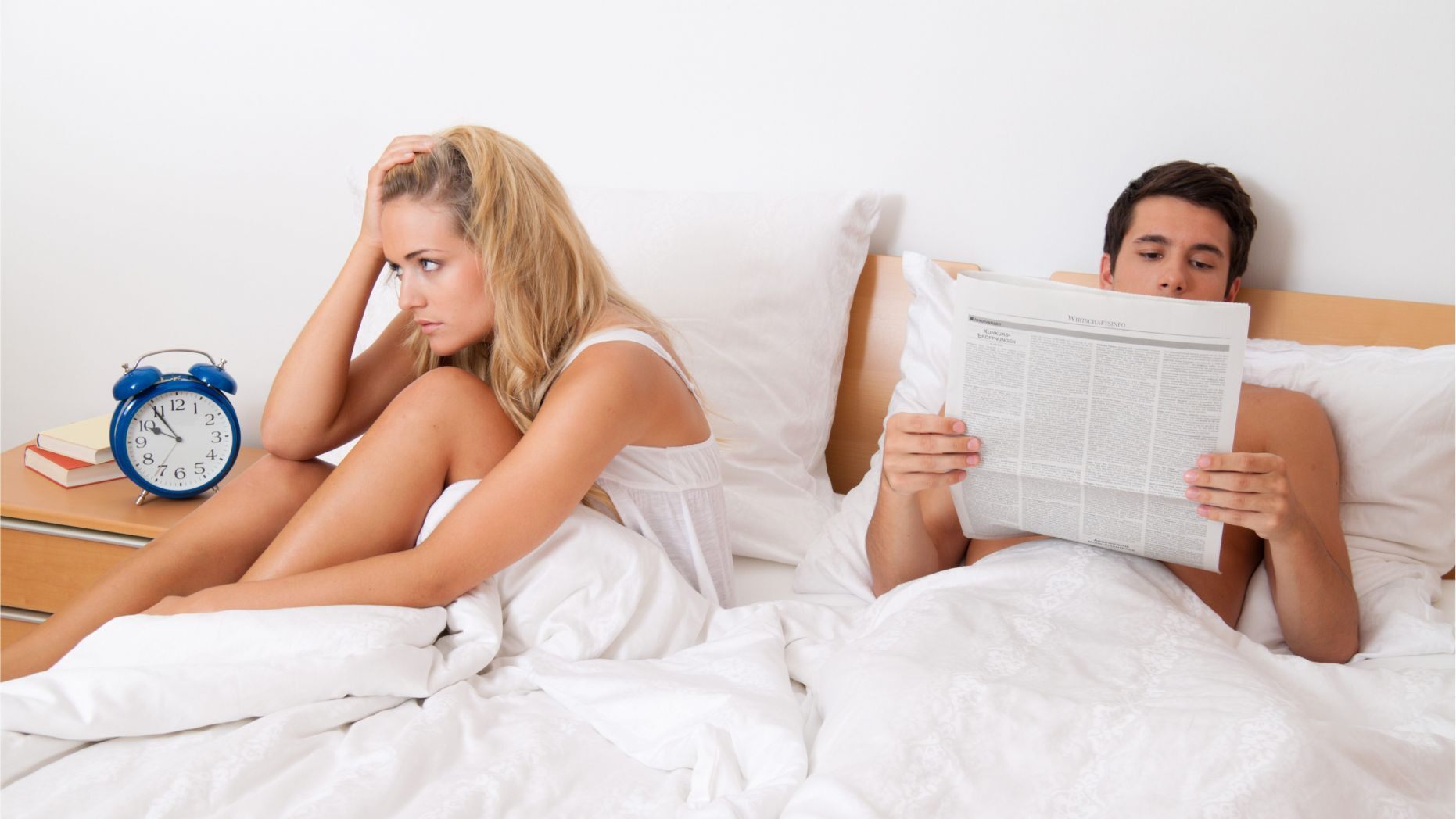 Years of marriage will hone a spouse’s instincts, and we often know when something seems funny. Smartphones, tablets, computers, and smart tech absorb adulterous evidence like a sponge. Once suspicions are aroused, a digital trail could contain many clues about a potential dalliance.

When looking for evidence of a cheater, partners can dig up a lot by looking at what or who a person searches for on the web and social media. On Facebook, you can see every single person someone has searched for if you know the secret.

Let me be clear: The best thing you can do is have a frank and honest conversation with your spouse about your marriage. Couples therapy can work wonders, and during this pandemic, virtual visits are likely covered by your health insurance. It’s also a good idea to also consult with an attorney to make sure you do not violate any federal or state laws.

It’s easy work to embed an image into an audio or picture file secretly. You think it’s a familiar song or a landscape shot, but a steamy pose might be hidden behind the notes and trees.

Tools like OurSecret or QuickStego make this point-and-click work for the casual cheater. The snoop usually suspects nothing unusual. The files appear to be ordinary. You need to know a special keystroke or code to unlock the files.

If your spouse suddenly takes an interest in music or photography, this could be a clue.

The most dangerous habit for cheaters is to send photos and videos. These media may spice things up, but they are vivid evidence of an affair. Such materials can be used as evidence in divorce proceedings — especially if a betrayed husband or wife can save or download copies.

Cheaters are known to create online Google documents or Microsoft 365 files that look innocent until opened. The filename might be, for example, “Third quarter goals.” When the file is opened, the first page appears to be a bunch of corporate speak.

But scrolling down reveals the file’s real purpose. That is, the online document is a clandestine way to share notes, photos, and videos with someone else.

To keep images and video covert, cheaters may also use a particular cloud service. For example, the Keepsafe Photo Vault is designed to both store these media files and prevent others from accessing them. Many customers use Keepsafe for work or personal reasons, but if you notice that your spouse has a Keepsafe account and can’t figure out why, you may be onto something.

Two similar services are Vault and Hide It Pro, which were created to store photos and video and protect them with a PIN. They also function similarly to cloud services like Google Drive, Dropbox, Microsoft OneDrive, and Apple’s iCloud, but security is their top priority.

Be sure to think out of the online cloud box. Check Amazon Prime because this service gives you a place to store your photos, too.

Many people turn their phones away from others to protect their privacy. However, most of us don’t hide our phones from our spouses. This gesture is subtle, but it can suggest illicit text conversations. Cheaters are often protective of their phones; they don’t share their passwords, and they even change their passwords to keep their phones’ content a secret.

Push notifications are a nightmare for unfaithful spouses, because they may show snippets of conversation — from texts, emails, and so on — that could incriminate both parties. Spotting a suspicious push notification, or even noticing the sudden absence of them, can be suggestive.

An easy way to keep two romantic lives separate is to buy two separate phones. That way, the cheater doesn’t get confused and text the wrong person by mistake. The existence of this second phone is also a liability, even if it is described as a “work” or “emergency” phone.

Another technique is to purchase a separate SIM card, which can be switched out of phones that have been “jail-broken.” This is a lot of work and unlikely for most cheaters, but if you find a SIM card lying around, you may be able to extract its data by inserting it into another phone.

Any new entries for people or companies you are unfamiliar with could be ruse. Call the number and see who answers. It’s a good idea to block your number.

If your spouse uses an iPhone, there is one place to be sure to look. Many people don’t even know this treasure trove of tracking exists.

You can find an iPhone user’s frequent locations in Settings, Privacy, Location Services, System Services and then Significant Locations. It takes a fair amount of effort to disable or delete these types of settings consistently, so if they are up to no good, you’re likely to find something.

You may want to turn off this feature on your own phone if this practice creeps you out.

Many popular devices utilize some form of location technology and often it’s easier to have the service turned on than to disable it. If your spouse uses an Apple device connected to a family account and has enabled location sharing, you can locate their device by logging on to iCloud.com and clicking on Find My iPhone or using the Find My Friends app.

If your spouse uses an Android phone and is logged on to Google on a shared computer, you can type “Find My Phone” into the search bar, and you’ll be provided with the phone’s location. Other services such as Life 360 offer similar tracking.

Cheaters would have to be pretty stupid not to clear the search histories on their browsers. If they routinely access dating sites, especially hook-up services like Ashley Madison and AdultFriendFinder, they will probably think to cover their tracks, unless they like flirting with disaster as much as attractive strangers.

Auto-fill is harder to remember. Search engines like Google do a remarkable job of guessing your search parameters, based on everything you have ever searched before.

If you share a computer with a suspect spouse, you may intend to type “Megalodon” and instead, the words “Megan Granger home phone number” flash across the field. Take this a few steps further. Start typing each letter of the alphabet and see what pops up.

Cheaters typically use a phone because it’s easy to hide and always in reach. You can learn a lot about a person by looking at his or her phone’s screen time and battery usage.

On an iPhone, open Settings, Screen Time and then, See All Activity. You’ll see what apps were used and for how long.

On Android, open Settings, Device Care, and Battery. Among the stats, you’ll see a list of the apps used, time used and, total battery usage in percentages.

Deleted digital items are typically never gone for good. A computer’s trash or recycle bin retains items until the bin is emptied. Cloud services such as DropBox let you restore items from the trash.

Emails deleted accumulate in the trash until it’s emptied. Voicemails on an iPhone are deleted but they can be retrieved. Apps deleted from a phone can be restored, too. If you’re using carrier services, voicemails may be available on its site.

Go Prepared to a First Date With All These Things

The Best Quotes For Getting You Through A Breakup

14 Ways to Be a More Loving Partner