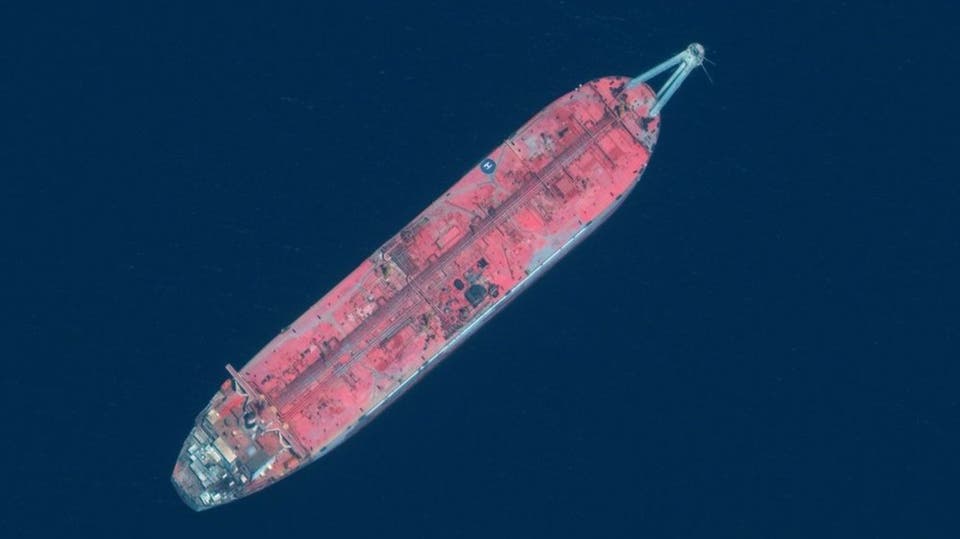 New York- Ali Barada - The UN Security Council (UNSC) adopted a resolution on Tuesday to renew the mandate of the UN Mission to Support the Hodeidah Agreement (UNMHA) for 12 months, till July 15, 2021.

Resolution 2534, which won the unanimous support of the 15-member council, decides that UNMHA shall continue to support the implementation of the Hodeidah agreement as set out in the December 2018 Stockholm Agreement between the Yemeni government and Houthis.

On July 15, the UNSC will convene in a session focused on resolving the situation at the derelict Safer oil tanker.

The UNSC will discuss the outlook for the Safer tanker, a floating oil storage vessel off Yemen in a state of disrepair.

Water entered the control room of the FSO at the end of May, “which could have led to a disaster. A temporary fix has been applied but it is unclear how long this may last.”

Local authorities have suggested that they would allow a UN mission to the vessel. Dujarric said the institution was working on logistics and was “ready to assist. The Houthis have previously refused to allow the UN to access the vessel.

The mission would look at the feasibility of light repairs and what should come next. “We now hope we are moving towards a solution,” Dujarric said.

The UN published resolution 2511 in February. This called for its officials to be allowed to “inspect and maintain” the tanker. 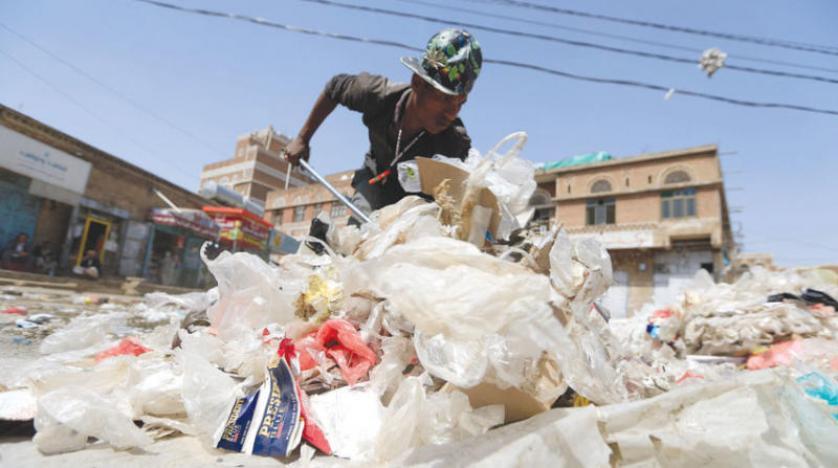 As for the decision to renew the UNMHA mandate, the mission — which monitors the city and port of Hodeidah, as well as the ports of Salif and Ra’s Issa — will continue to lead and support the Redeployment Coordination Committee to oversee the redeployment of forces, mine action operations, and the governorate-wide ceasefire agreement reached in Stockholm in December 2018. UNMHA will monitor the compliance of parties to the Hodeidah Agreement and work with them so that security in Hodeidah’s city and port, and the ports of Salif and Ra’s Issa, is assured by local forces.

By other terms, the Council called on parties to the Hodeidah Agreement to ensure the safety, security, and health of UNMHA personnel, as well as unhindered and expeditious movement into and within Yemen for them and their equipment, provisions and essential supplies.

It requested the Secretary-General to fully deploy UNMHA expeditiously, taking into account the impact of the COVID-19 pandemic, to report to the Security Council every month about progress in implementing the Agreement, and provide a review of UNMHA at least one month before its mandate is due to expire.