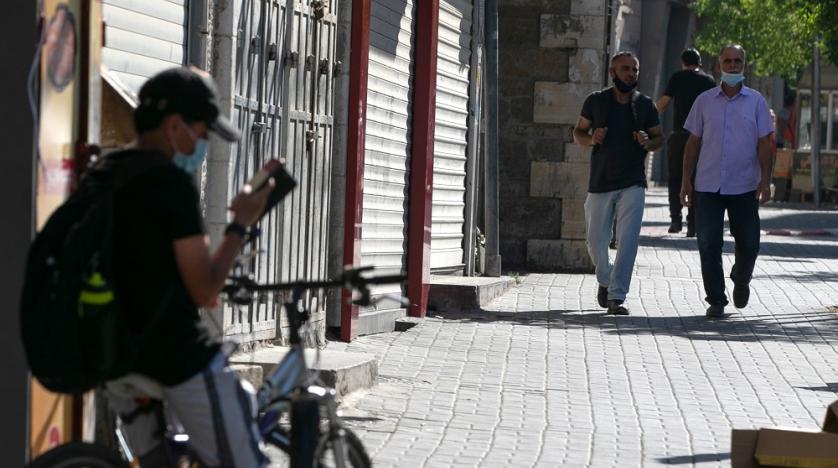 For Palestinians already hit financially by the coronavirus pandemic, a new round of restrictions has added to their woes as infections in the occupied West Bank spike again.

When the Palestinian Authority decreed the new 14-day lockdown on Sunday, some businessmen took to the streets of Hebron, the city with the territory's highest infection rate, in defiance of a curfew.

The next day in Ramallah, where the PA is based, about 50 merchants rallied to voice their anger and demand the reopening of their shops, some of which had been shuttered for days before the curfew went into effect.

They had previously suffered a lockdown for several weeks, imposed at the beginning of the COVID-19 outbreak.

"Those who ask people to stay at home have to take care of their needs," said Mohammed Nasr, owner of a grocery store in central Ramallah.

"We're not only asking for the opening of stores, we're asking for a return to normal life and the ability to move about."

Without that, he said, "we have no customers".

The PA began easing a first round of lockdown measures in May, but since then it has recorded a surge of new infections.

Officials have attributed this to people failing to observe social distancing and to travel, mainly of workers, between the West Bank and Israel where infections have also surged.

The Palestinian health ministry, in its daily update Wednesday, reported a total of 6,992 confirmed infections and 43 deaths across the West Bank.

That compares to about 2,680 infections and seven deaths as of July 7.

The PA therefore decided on Sunday to extend a closure of the West Bank in force since July 5, to allow only pharmacies, bakeries and supermarkets to remain open.

It also imposed a nightly and weekend curfew for two weeks.

Facing a public backlash, regional governors have issued rulings contradicting those from Ramallah, allowing some stores to remain open.

Seeing the need to cut some slack, the PA on Monday evening authorized small businesses to stay open, subject to social distancing and wearing of face masks. 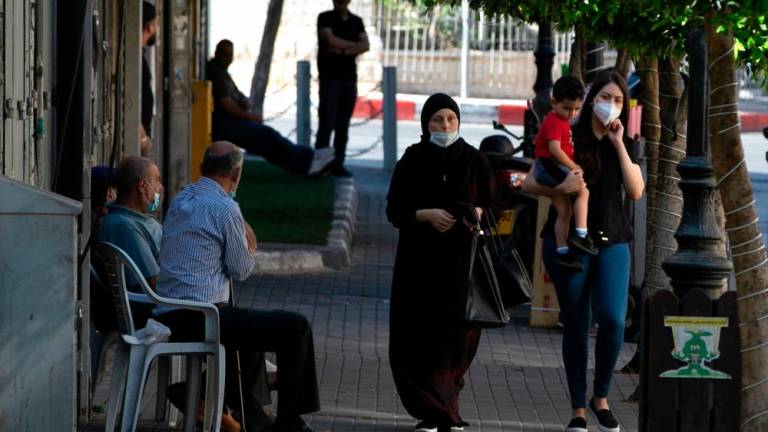 "The coronavirus comes at a critical time for the Palestinian Authority, because of its decision to stop cooperation with Israel," said political analyst Abdelmajid Sweilem.

The PA decided at the end of May to suspend all cooperation with the Jewish state over the latter's plan to annex parts of the West Bank, under Israeli occupation since 1967.

The move hit the PA's revenues: Israel is supposed to collect and transfer to the Palestinians roughly 687 million shekels ($200 million) a month in VAT and customs duties levied on products imported by Palestinians through Israeli-controlled entry points.

"We are facing a real health threat," said government spokesman Ibrahim Melhem, insisting that "despite the political and economic challenges, we are doing everything possible to deal with the pandemic."

The PA's monthly shortfall is currently estimated at 350 million shekels.

"In one month, the authority manages to obtain only 300 million shekels, which doesn't cover its expenses", said economic analyst Nasr Abdel Karim.

Just the salaries of civil servants cost up to 750 million shekels. 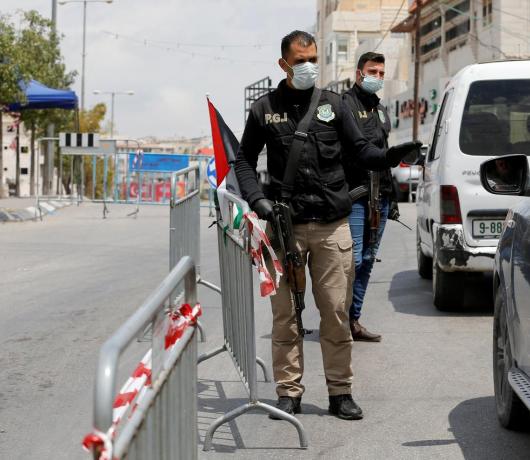 In the past three months the PA has paid its 177,000 employees civil servants only partially or not at all.

In early June, the World Bank warned that the West Bank poverty rate (14 percent) could double due to the pandemic and that its budget should be cut by about $1.5 billion dollars this year.

Yet some analysts doubt that it will reverse its decision to shun contact with Israel.

"I think the Palestinian Authority would rather fall apart than resume cooperation," Sweilem said.