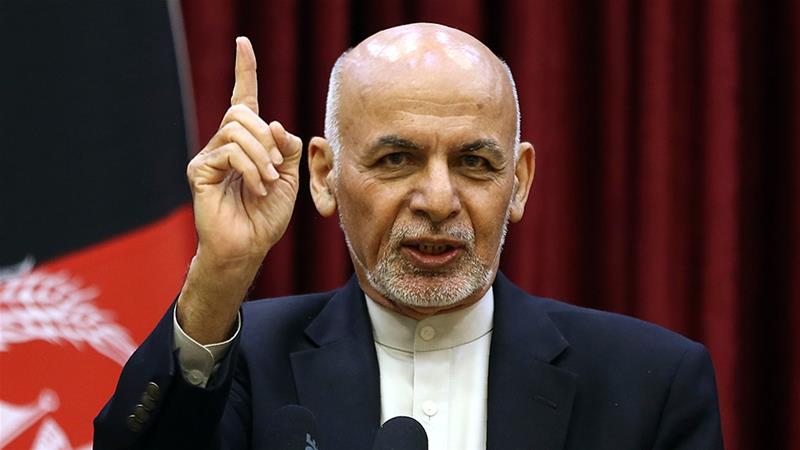 Afghan President Ashraf Ghani has warned that violence by the Taliban is threatening the country's peace process, as he briefed the international community on Kabul's preparations for peace talks with the armed group.

Afghan authorities and the Taliban are preparing to engage in the so-called intra-Afghan talks aimed at bringing lasting peace to the war-torn country. The negotiations, slated to be held in the Qatari capital Doha, are part of a February deal between the US and the Taliban to end the nearly two-decades-old war.

But violence, which had briefly reduced after a surprise ceasefire offer by the Taliban in May, has again spiked with officials blaming the armed group for killing hundreds of security personnel and civilians in recent weeks.

The Taliban has been running a bloody armed rebellion since it was toppled from power in a US-led invasion in 2001.

Ghani on Monday hosted the first of three online conferences aimed at briefing the global community on the expected peace talks.

"If the Taliban continue fighting, the Afghan peace process will face serious challenges," he told online attendees from several nations.

"Unfortunately, the current level of violence is higher compared to last year," Ghani said, according to a statement issued by his office.

Ghani is hosting two other video conferences later this week.

The United States and Russia, along with some international organisations such as the United Nations, are joining the video conferences, officials said. 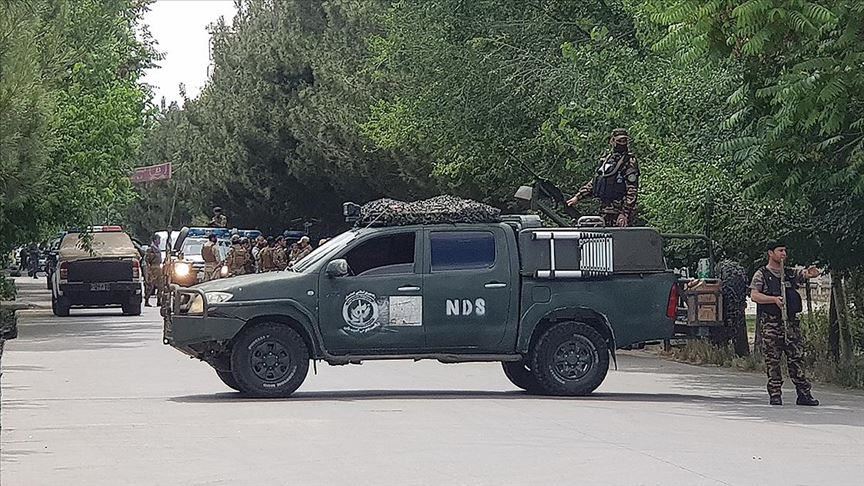 Earlier on Monday, just hours ahead of the first online meeting, Ghani's spokesman also slammed the Taliban for an uptick in violence.

"There is no obstacle on our side for the peace process, but we see that the Taliban are not serious," Sediq Sediqqi told reporters.

"The government of Afghanistan released a large number of Taliban in order to reduce violence in the country, but the violence has not decreased."

Afghan authorities have released more than 4,000 Taliban prisoners out of 5,000 demanded by the armed group in the agreement with Washington signed in February.

That deal paves the way for withdrawing of all foreign forces from Afghanistan by the middle of next year.

The US has reduced its troop presence to 8,600, fulfilling its obligation as part of the February deal. It represents a reduction from about 12,000 troops at the time of the agreement.

The Taliban has denied responsibility for many attacks, but acknowledged its fighters were targeting Afghan security forces in rural areas.

The date for direct peace talks between the Taliban and government is still not fixed.