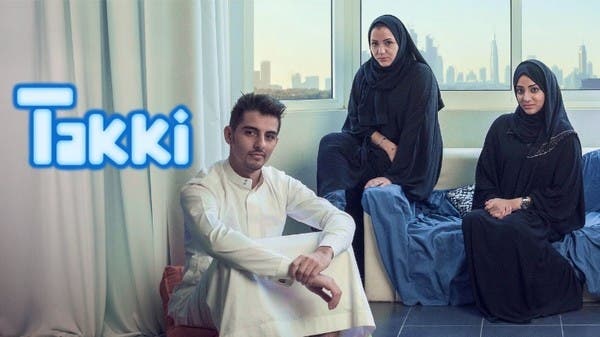 Netflix has announced it has licensed the popular Saudi Arabian homegrown series, Takki, which follows the story of a young film director following his dream of what was once a ban of cinemas in the Kingdom.

The show is produced by UTURN which is part of the Webedia Arabia Group, a media and technology company developing creative content for Arab Consumers.

Takki, written and produced by Mohammad (Anggy) Makki, also tackles several other social issues such as women not being able to drive at one point in time.

Initially a YouTube phenomenon that aired in 2012, Takki – meaning “to chill” (to relax) in the socially spoken Arabic dialect in Saudi Arabia – gained wide popularity among the youth for its progressive approach and relatable premises. This made Takki one of the most popularly received YouTube series originating out of the Middle East.

“In a region that lacks content relevant to the Saudi youth, localization was key. Additionally, Saudi Arabia is filled with rising stars and through UTURN, we’ve created talent pools and incubated them. 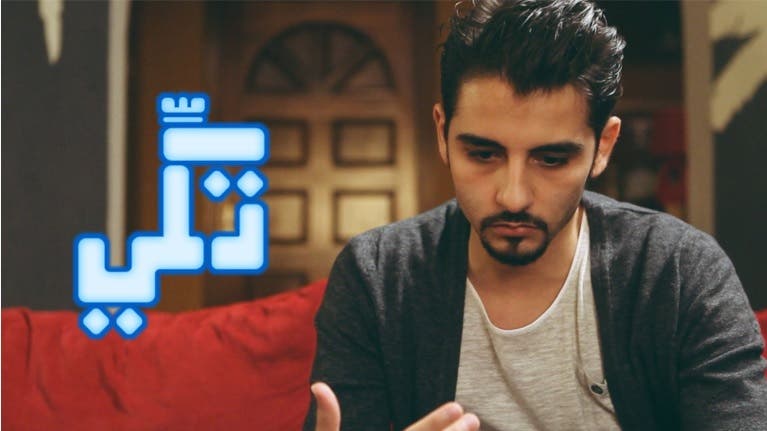 This is our way of helping to reshape the future of content and the Saudi digital culture,” said Kaswara al-Khatib, head of Webedia Arabia Group and Founder of UTURN.

“Webedia Arabia Group is now full of opportunities that are in line with the Saudi Vision 2030 and we are positioned to develop outstanding content reaching worldwide audiences,” al-Khatib added.