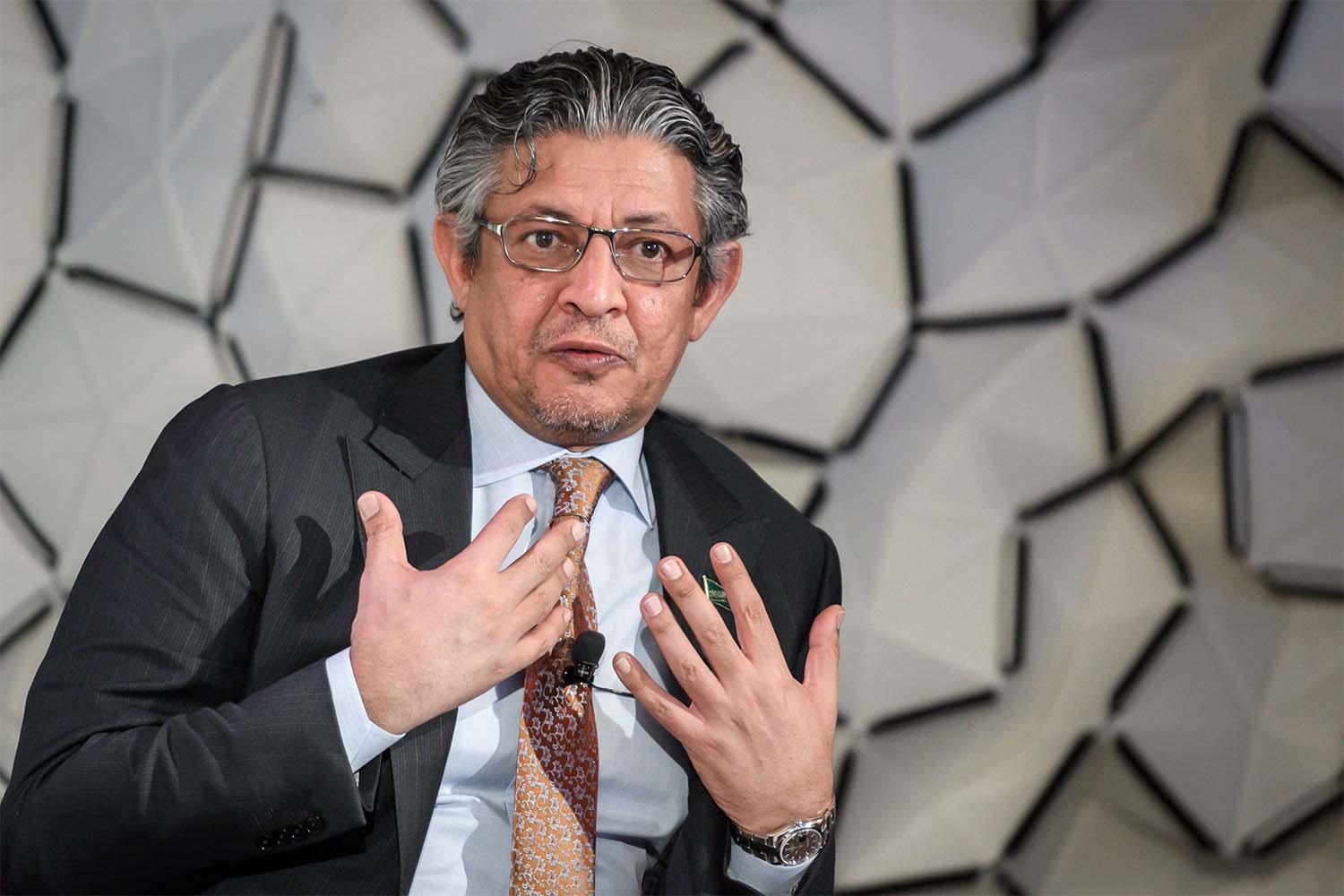 Al-Tuwaijri is no stranger to important appointments, having previously been the Kingdom’s Minister of Economy and Planning since 2016, before being relieved from his post in March earlier this year.

Throughout his time at the Ministry, al-Tuwaijri helped oversee some of the sweeping changes taken throughout Saudi Arabia’s economy as part of Vision 2030.

Saudi Arabia has undergone significant reforms to its business landscape in recent years as part of its goal to transform the economy away from its reliance on oil and prepare the Kingdom for a post-hydrocarbon age.

Vision 2030 has set the ambitious goal of expanding the private sector’s contribution of GDP to 65 percent, from its current 40 percent.

During his ministerial appointment, al-Tuwaijri helped strengthen the integration of small and medium sized businesses (SMEs), generally considered as the drivers of economic growth in a developed market, into the Saudi Arabian and global economy.

He also had a strong focus on privatization and public-private-partnerships, both considered important for achieving Vision 2030 goals.

On the sidelines of the World Economic Forum in Davos, Switzerland, last year, al-Tuwaijri, in an interview with Al Arabiya, emphasized the importance of the non-oil sector in securing Saudi Arabia’s growth.

“We care to increase the local content and provide jobs when looking into the economic growth and this is one of the main objectives of Vision 2030, from the privatization program to the industry program,” he said.

Prior to his appointment to the ministry, al-Tuwaijri spent more than 20 years working at some of the biggest banks in the world.

Beginning at Saudi British Bank (SABB) in 1995 as the Head of Risk Management in the Treasury, he moved on to become the Managing Director and CEO of JP Morgan Saudi Arabia, during its establishment in the Kingdom, between 2007-2010.

After JP Morgan’s operations had been successfully set up, al-Tuwaijri moved to HSBC Holding, one of the biggest banks in the world, as Group Managing Director, Deputy Chairman and CEO of HSBC Bank Middle East and North Africa.

As regional CEO, al-Tuwaijri’s focus was on a number of countries in the region, such as Saudi Arabia, UAE, Kuwait and Egypt, and more than 30 regulators including central banks, capital markets authorities, and ministries of trade.

Al-Tuwaijri holds a bachelor’s degree in aeronautics, which he acquired in 1980 at the King Faisal Air Academy.

After obtaining his degree, al-Tuwaijri joined the Saudi Air Force in 1988 as a pilot. He took part in the 1991 Gulf War, where he was awarded multiple medals of honor.