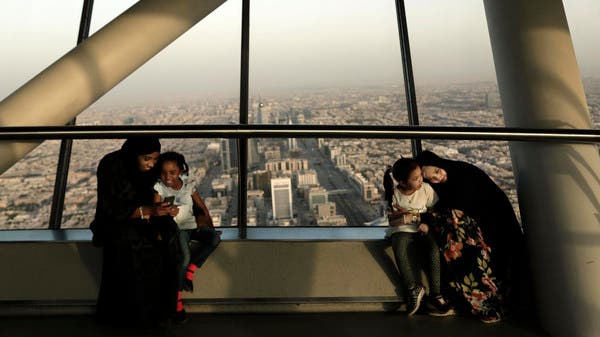 Saudi Arabia aims to provide jobs for around 1 million Saudi Arabian women by 2030 as part of its Vision 2030 reform plan, Mishaal al-Balawi, an official at the Permanent Mission of Saudi Arabia to the United Nations in Geneva, said on Tuesday.

Saudi Arabia’s General Authority for Statistics announced on Tuesday that Saudi Arabian women’s unemployment rates dropped by 2.7 percent to 28.2 percent in the first quarter of 2020.
“The Kingdom has banned discrimination against women in jobs and ensured equalization of women with men in their wages, and enhanced awareness about the importance of women’s participation in the employment market.”

In recent years, the Kingdom has encouraged Saudi Arabian women to enter dozens of male-dominated fields, according to al-Balawi.

“The Kingdom seeks to encourage women to study various disciplines, especially science, technology, mathematics, and engineering, as this provides a variety of opportunities for them in the labor market,” he added.
Saudi Arabia has also issued several regulations that protect women from workplace harassment, al-Balawi said.

“The Kingdom, through its regulations and agencies, is striving to address the phenomenon of violence against women at their workplaces as well as to enable them to work in a safe environment,” al-Balawi said. ”This is through enacting laws to protect women and preserve their rights, such as the Anti-Harassment Law and the Law of Protection from Abuse.”

”This is a continuation of what the Kingdom’s government is doing to empower women to occupy key positions,” he said.