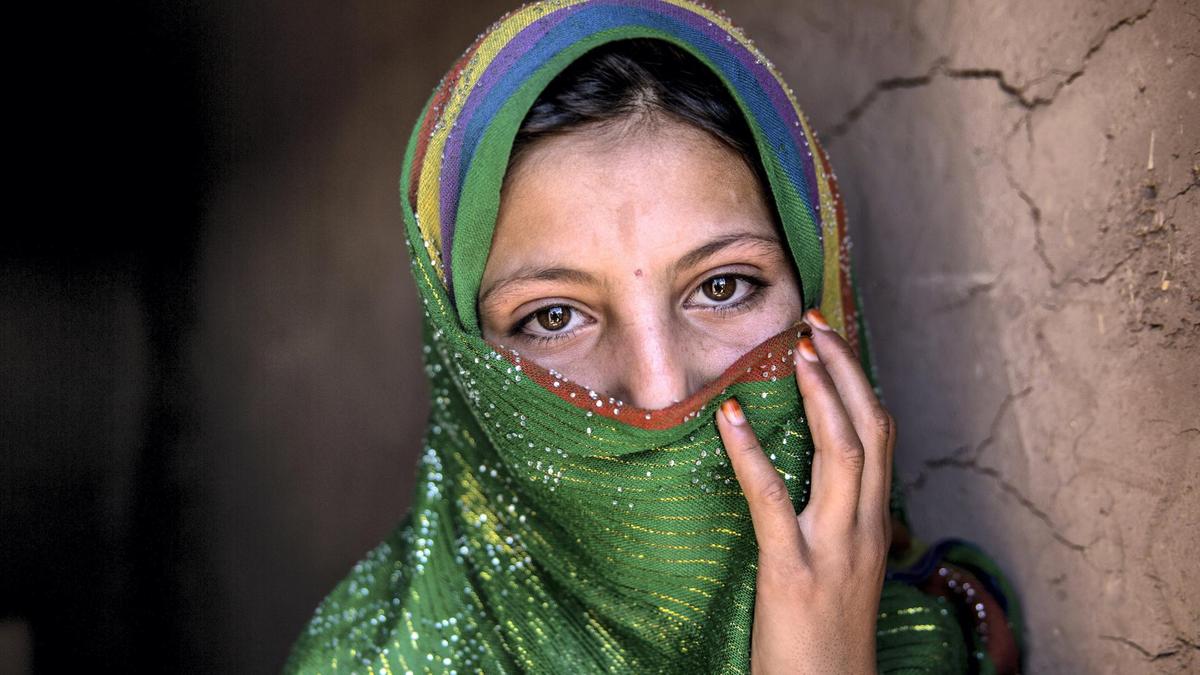 The economic fallout from the coronavirus pandemic is pushing Afghan children into early marriage or labour work and away from education.

Just over half of the young nation – about 64 per cent are under the age of 25 – live below the poverty line, according to United Nations figures; and while many have managed to get by pre-pandemic, they have now either exhausted their savings or lost opportunities for a daily income.

Halime has experienced just that: at 12, her parents decided that marrying off their daughter would be the only way to financially survive. Now engaged, Halime is due to move in with her husband within the next year. Her price? About $2,600 – or two lakh in the local currency.

She doesn’t quite have a concept of what marriage means. “I will make tea and cook for my husband,” she said shyly from her small house in a camp for internally displaced people in the country’s Herat province.

Her parents have lived here for the past three years, initially fleeing conflict in the neighbouring Ghor province, barely surviving on a daily labourer wage.

“Work has now dried up,” her father Juma Gul, 47, explained, blaming the pandemic for his current dilemma.

“It’s not that I want to marry her off, but what choice do I have?” he asked.

Halime’s situation isn’t an exception. Throughout Afghanistan, children have suffered tough consequences when it comes to Covid-19.
Abdul, a nine-year-old who attended school in Kabul before the country was placed under lockdown, says he now spends most of his days in the market, trying to sell ‘bolani’, a type of vegetable-filled bread common in Afghanistan.

“On my first day of work, I was yelled at constantly. “Go away boy,” they tell me. Sometimes people even hit me,” he said.

While he doesn’t mind the work so much, it’s the harassment that scares him. “My mother always tells me to be careful, to stay in the market and to not go home with people,” he said.
Even before the spread of the coronavirus, about a quarter of Afghan children between the ages of five and 14 already worked, with half of them not attending school. These numbers have now peaked.

“There are many dangers on the streets and since the pandemic, children have faced an increasingly tough time as many more families send their kids out to make an income,” Sonia Nezami, education director at Action for Development told The National.
“In the markets and on the streets, children are considered cheap labour and Covid-19 has increased the abuse and hardships they face.” 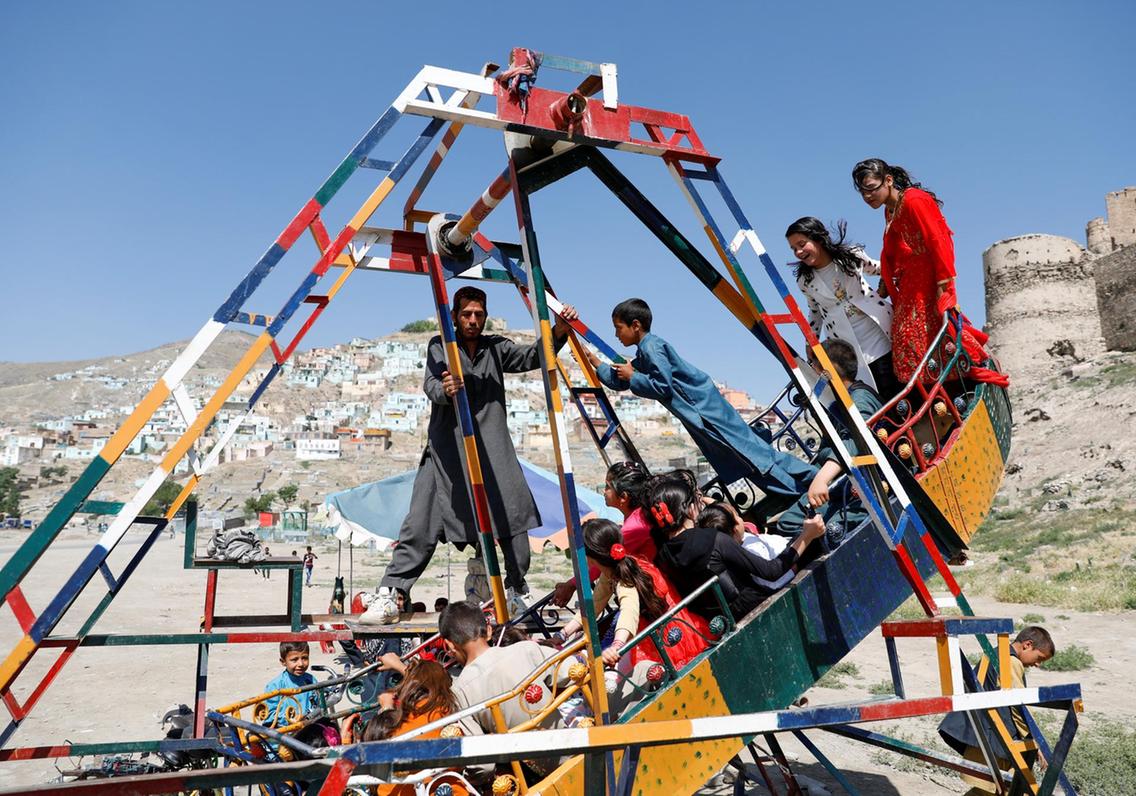 Afghanistan has reported 30,000 Covid-19 infections, but with few testing centres and a backlog in sample evaluation, official numbers are likely to be far larger. The International Rescue Committee estimates 40 per cent of all tests for the virus have come back positive in a report released in June.

The spread of the virus has hindered other essential health work, including vaccination programmes to guard against other dangerous diseases. When it comes to polio, the virus couldn’t have come at a worse time.

“Since the beginning of the year, we have given out more than 20,000 vaccines. We had just five days left to finish vaccinating the entire province of Herat when Covid19 hit,” said Unicef’s polio vaccination officer Dr Ahmad Shah Ahmadi, who says vaccinations have been put on hold because of the pandemic.

Nargis, a one-year-old girl, has missed several of her vaccinations, but her mother Nadaf, 35, is now trying to catch up. “We didn’t think about vaccinations or even visiting the doctor. Everywhere we went, we feared contracting the virus,” she said.

Polio has almost been eradicated in Afghanistan but sporadic surges are not uncommon. It continues to threaten children’s lives and can cause paralysis.

In another part of Afghanistan, high up in Badakhshan’s mountains, Nasima, 10, is struggling with yet another reality of the pandemic: her school has been closed for months.

Afghanistan’s schools were in crisis before the pandemic and the number of children studying is falling as conflict escalates and donor funding ends, Heather Barr, Human Rights Watch’s co-director for the Women’s Rights Division, said.

“Thirty-five per cent of Afghan girls marry as children, and being out of school is associated with child marriage. Afghan girls who did not study are three times as likely to marry before 18 as girls who completed secondary education,” she wrote.

Nasima’s mother Dona Gul, 30, said it was unlikely that her daughter would return to education, even if school reopened. A widow, Ms Gul mainly relied on her sons working as farmers or labourers in a nearby town, but the pandemic has dried up work and pushed salaries down.

“Nasima is the first one in the family to attend school. I wanted her to continue her schooling, but I have few options: she will either have to work or if there is a suitable match, she might get married,” she said.

A bride’s dowry, she said, would be enough cash to get the family through the coronavirus crisis and further.

She admits that it’s not the perfect option. Having been married at age 14 herself, she hoped to offer her daughter a better future – until Covid-19 hit Afghanistan.

“It is simply about survival,” she said.

“Our family hasn’t been sick, but we’re struggling to cope. Sending my boys to work and debating marrying off my daughter – these are the consequences of the coronavirus – and we have little alternative.”