WHEN THE WEEKEND rolls around, so too does that dreaded question, what are we going to do? As we all begin to venture further afield from the confines of our own homes, we find a trip to the mall can seem like the equivalent of a pre-"situation" journey to another continent. Think then how magnificent a local hotel stay will now seem. A change of scenery, five star service and cleanliness and, best of all, no cooking! There are some staggering deals to be had out there even for one night this weekend. Here are a few which caught our eye.

Feel a million miles away right in the centre of Dubai. Anantara The Palm is set way out on a manmade frond, which means it's peaceful as well as luxurious with its opulent rooms and 400-metre private beach. Award-winning restaurants include Asian destination Mekong, The Lotus Lounge for a warm evening chill out and Revo Café, for healthy food with an urban twist. This summer rates for UAE residents start from Dhs585 for a Premier Lagoon View room with double occupancy. For that you also receive free breakfast, 25 per cent off restaurants, 25 per cent off activities and a 4pm checkout. 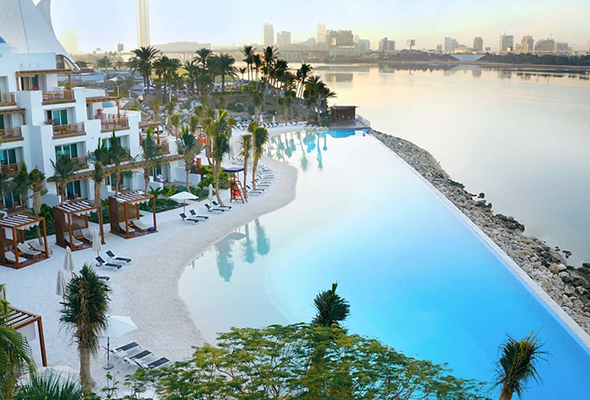 If adventure is more your thing, hotels in Ras Al Khaimah are throwing in adrenaline junkie experiences. Available until August 31, if you stay for three nights or more you will enjoy a host of complementary activity passes, Kids Go Free outings and raffle prizes including a chance at the grand prize -a Mercedes-Benz C-Class 2020. At participating four and five star hotels take advantage of two complementary passes to either the Suwaidi Pearl Farm or any of the bucket list adventure experiences on Jebel Jais such as the iconic 'Jais Adventure Peak' including the Jebel Jais Zipline Flight - the world's longest zipline; the Jais Sky Tour - featuring seven ziplines and a 15m sky bridge; or the Jais Sky Maze - a suspended obstacle course of rope swings, wobbly bridges and swinging loops.

It's a simple big money off deal in Abu Dhabi. Relax beachside at Jumeirah at Etihad Towers while enjoying up to 40 per cent off with the ultimate staycation packages. Situated on the stunning Corniche, prices start from Dhs420 plus a complimentary breakfast. It doesn't stop there as you will also be entitled to 20 per cent off food and beverage throughout, plus guaranteed early check-in and late check-out. 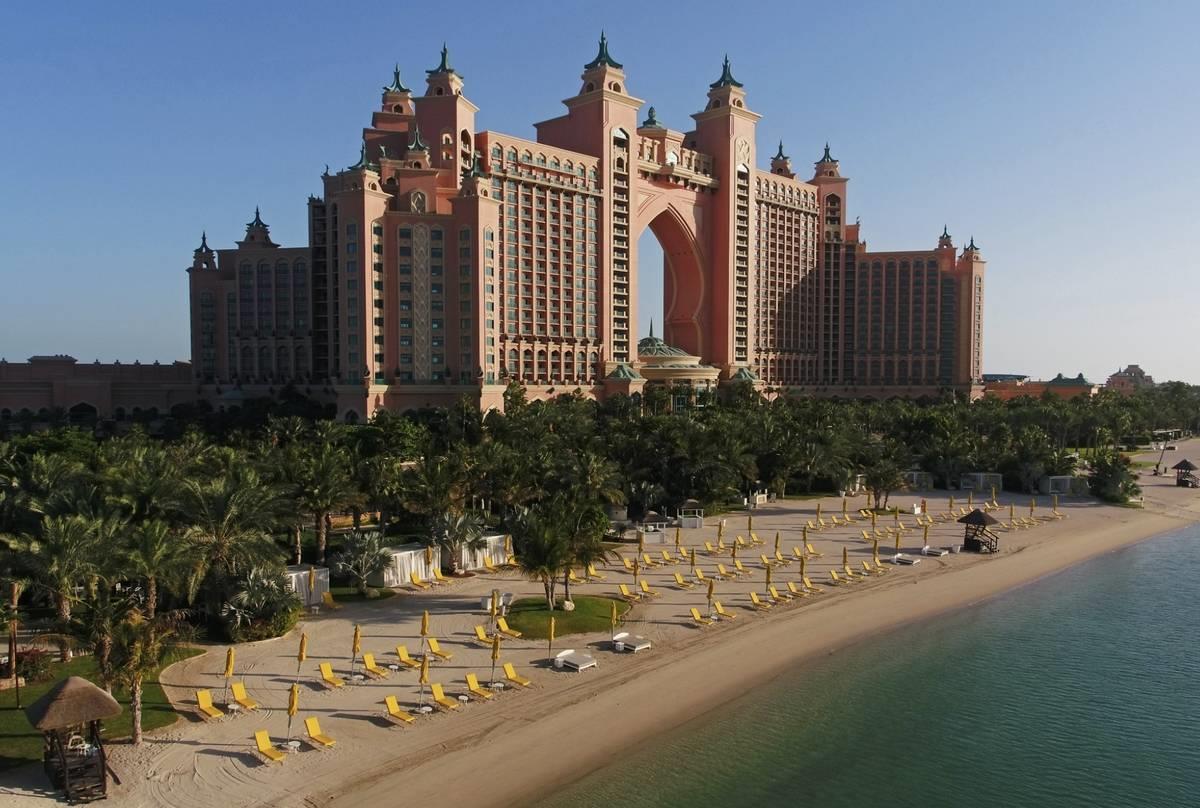 Be closer to the action at the Taj Dubai, located in the heart of the Burj Khalifa district. A skillful blend of heritage and modern glamour, and with some of Dubai's most awe-inspiring landmarks on its doorstep, a weekend or week-day retreat is just what the doctor ordered starting from Dhs299 per night including breakfast and check-out at 6pm! One child below 12 also stays for free.

It's a relative newcomer, but you all know the name. Caesars Palace Bluewaters Dubai is looking to tempt you in with its Vegas charm and luxury feel. Right now, UAE residents can jump on a carefully curated staycation offer starting from Dhs614 per room per night, which is 35 per cent off, as well as complimentary breakfast and dinner for two.