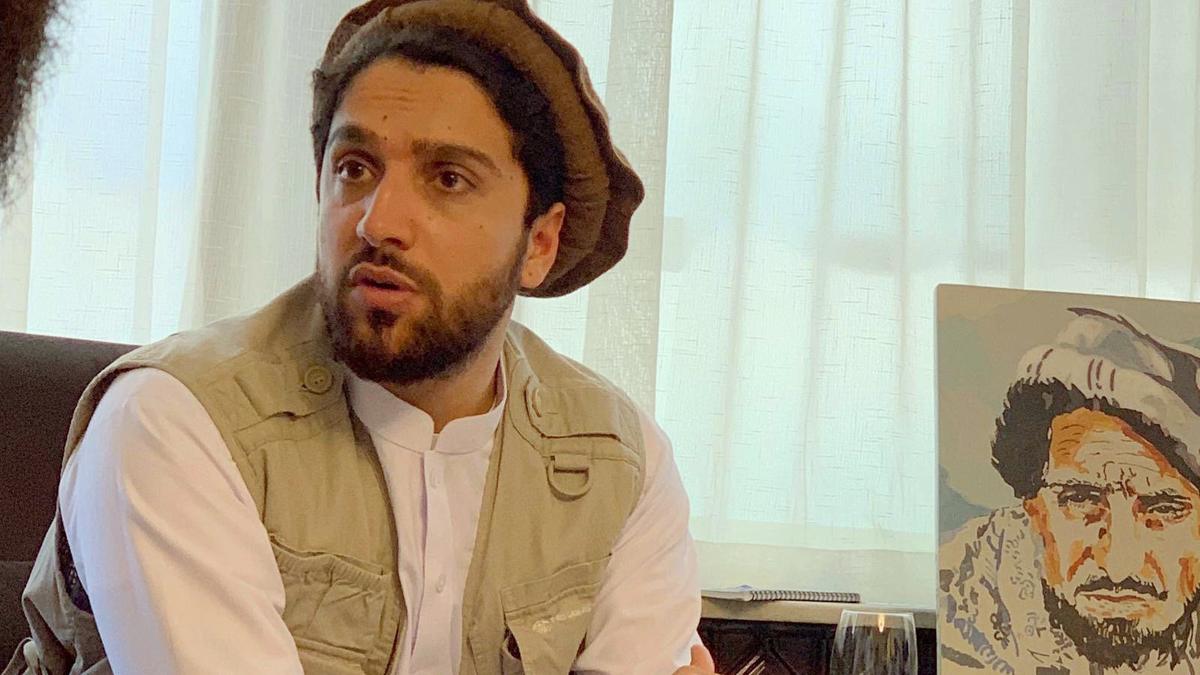 If he was given the choice, Ahmad Massoud says he would have liked to work in astrophysics, pursue a doctorate degree and travel the world, occasionally finding a television screen to watch his favourite football team, Real Madrid.

Instead, the 30-year-old dove into politics, admitting that he actually doesn’t like it. “It’s something I have to do; something that needs to be done,” he told The National.

Last year Mr Massoud was officially declared successor to his father Ahmad Shah Massoud – a politician and mujaheddin leader celebrated as Afghanistan’s national hero, or the ‘Lion of Panjshir'. Among the achievements of the elder Massoud was the creation of the Northern Alliance, a multi-ethnic force fighting the Taliban, after his initial efforts to include them in a peace process failed.

Assassinated just two days before September 11, 2001 by a suicide bomber posing as a journalist with explosives hidden in his camera, Massoud had been resisting Soviet attempts to enter his native Panjshir province, fighting for a free and independent Afghanistan.

The country has since seen almost two decades of US invasion and is now on the brink of a new era with US troops leaving and growing uncertainty over the country's future and security.

Previously the CEO of the Massoud Foundation, his son had been juggling the idea of entering politics for a while, saying he was disappointed in both the Afghan government and the elite after returning home from his studies in London.

Ahmad Massoud's political approach is summarised in one word: decentralisation; focusing on the division of power between the country’s 34 provinces, instead of a Kabul-based government stronghold; something his father already supported. 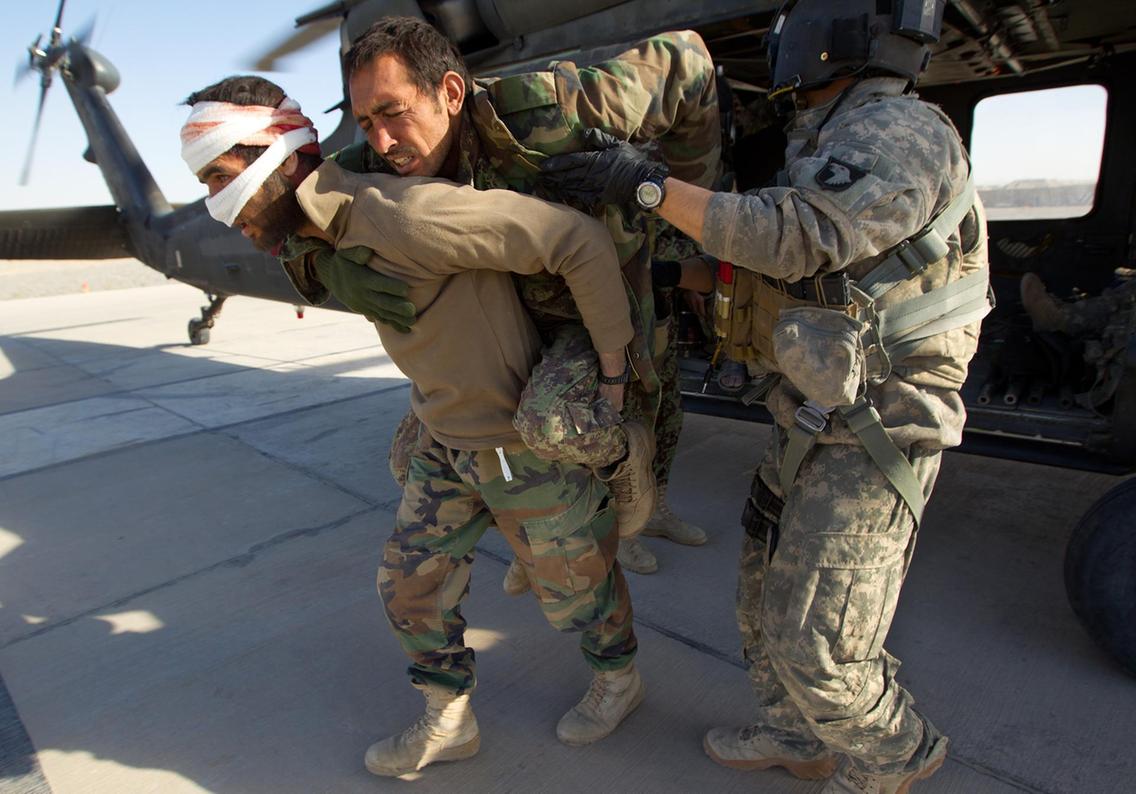 “Currently, the political system itself is the problem. There is no accountability, no one can question the president” he says, sitting on a sofa in his Kabul home. Wearing a light-coloured shalwar kameez, Afghanistan’s traditional dress and a pakol, a round-topped woollen hat, he closely resembles his father as a younger man.
“To me, decentralisation is the solution to the peace process. With it, I hope we can solve structural issues that allow foreign countries to abuse Afghanistan,” he explains confidently.

His voice still carries the hint of a British accent from eight years in London – the city where his wife, who he met through family members – is still living to complete her PhD in politics.

After delayed election results that had President Ashraf Ghani take up another five years in office, and hurdles in the prisoner exchange that’s a forerunner to peace negotiations between the Afghan government and the Taliban, talks are due to begin, though a date hasn’t yet been determined.

Afghanistan has in the meantime been hit by a wave of violence amidst the coronavirus pandemic with increased fighting reported in provinces throughout the country as well as the attacks in the capital.

Mr Massoud caught and recovered from the virus himself in May.

During the same month, the United Nations warned that rising civilian casualty numbers were highlighting the urgent need to halve fighting and re-focus on peace negotiations.

Deborah Lyons, the Secretary-General’s Special Representative for Afghanistan called for “a halt to the fighting and for parties to respect humanitarian law that is there to protect civilians.” 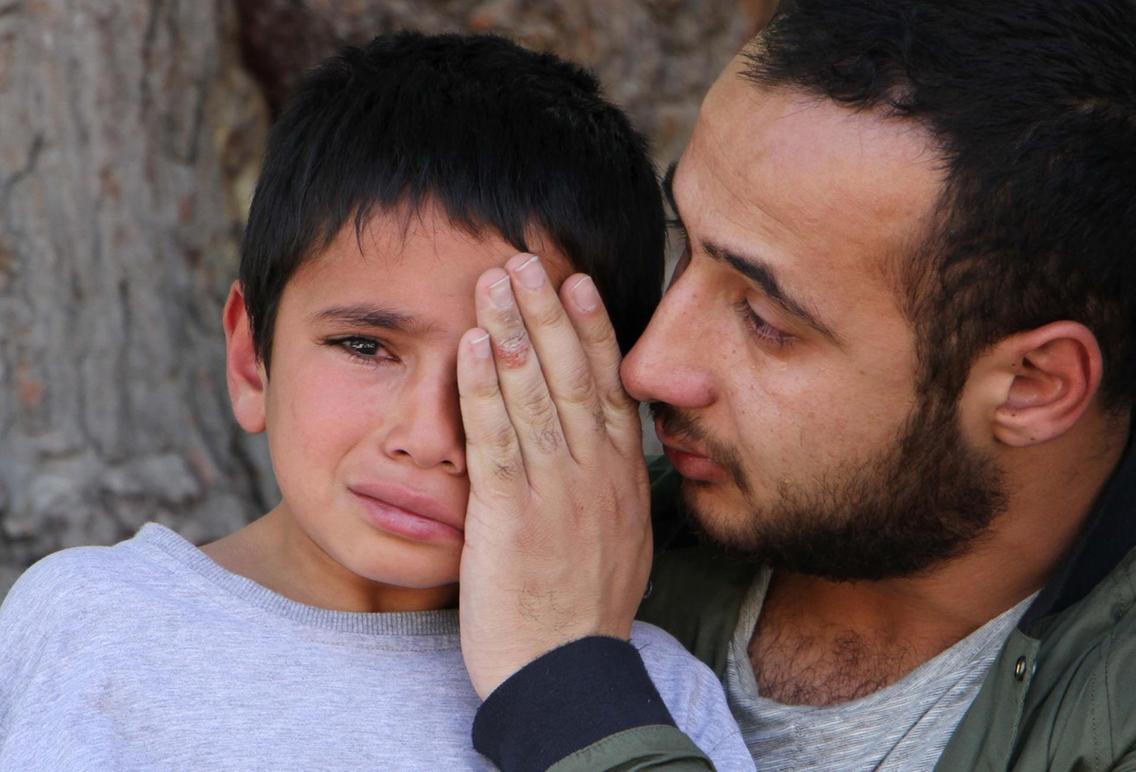 Mr Massoud said that after the US invasion, Afghanistan had several “good years in harmony with the support of the international community.”

“We managed to reduce the amount of violence,” he said, adding that things took a turn for the worse after 2005.

The mujaheddin leader’s son wants to see the Taliban driven out and power restored to the Afghan people; a “multiethnic society”, as he describes it.

He now divides his time between Kabul and Panjshir – a mountainous northern province about two-hours by car from the capital – spending his time walking, hiking, sometimes tending to his vegetable plot and reading about politics.

He admitted that the perception of Afghanistan in the press saddened him: a “strict and dogmatic place,” but, “Afghanistan is nothing like it.”

Mr Massoud was 12 years old when his father was assassinated, but he remembers growing up with him vividly.

“He was busy 24/7. There was no weekend and no vacation for him, but I considered him my best friend. I remember once he came home sick with malaria and he stayed at home for a week. Somehow I wished the recovery would last longer. I’ve never seen anyone more devoted. He sacrificed everything: his family, his safety, his security, his life.”
At times, the younger Mr Massoud would sit with his father, looking at the stars and reciting poetry – mostly verses by Hafez and Maulana Rumi. When the older man was killed, Mr Massoud admitted that he lost his sense of purpose for a time, but has since rekindled his life’s direction.

After the assassination and the collapse of the Taliban, the family of seven, including Mr Massoud’s mother and five sisters went to live with relatives in Iran’s Mashhad, where he attended high school. 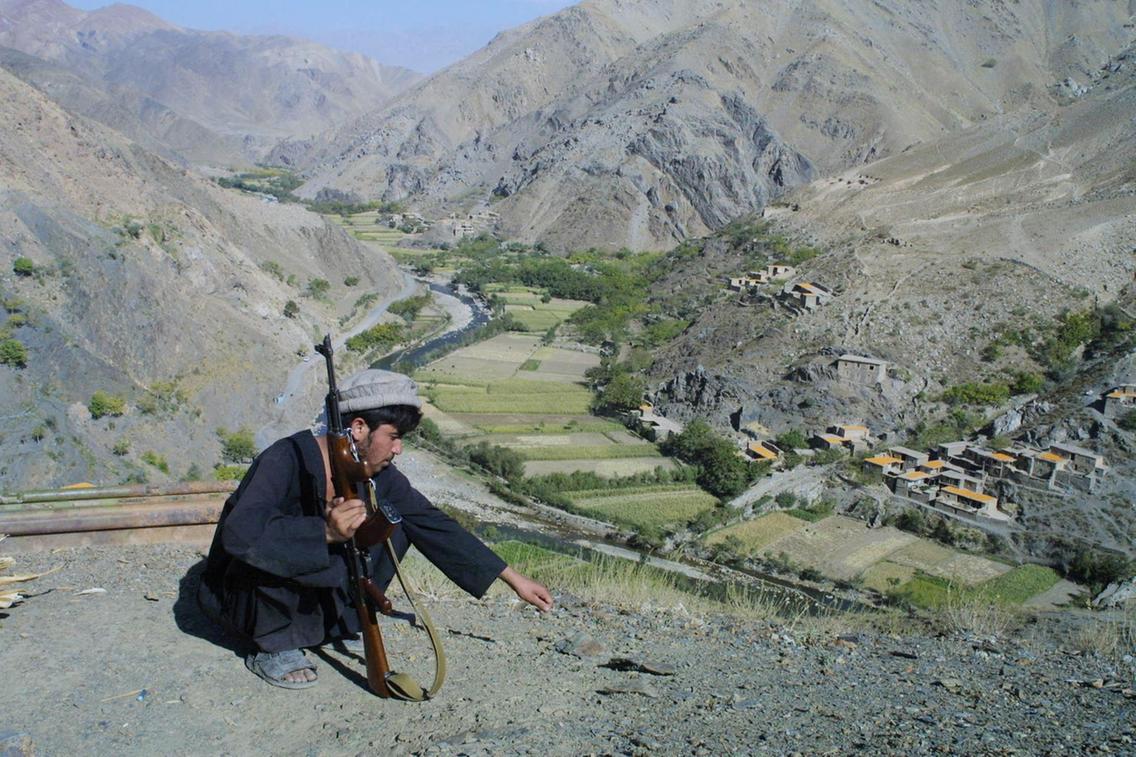 Today, he says, the positions and power of the mujaheddin leaders – many of whom still make up part of the Afghan government – can’t be ignored. They are “defenders of our country,” he says, adding that people currently find identity in religion or ethnic groups, not in governmental structures, as there is little trust and accountability.

“There have been so many sacrifices made in Afghanistan, but what I don’t see in this peace agreement is a democratic and free country. The solution lies with the Afghan people and a decentralised system,” he argues – an opinion that other politicians dispute.

The decision to succeed his father came amidst an increasingly tense situation, with US troops withdrawing and the future for both the Afghan government and the Taliban unclear.

“If it wasn’t [for] the current situation in Afghanistan, I think I’d be an astrophysicist,” Mr Massoud laughed.