Corvette Is The Most Cross-Shopped Car By SRT Charger, Challenger Buyers 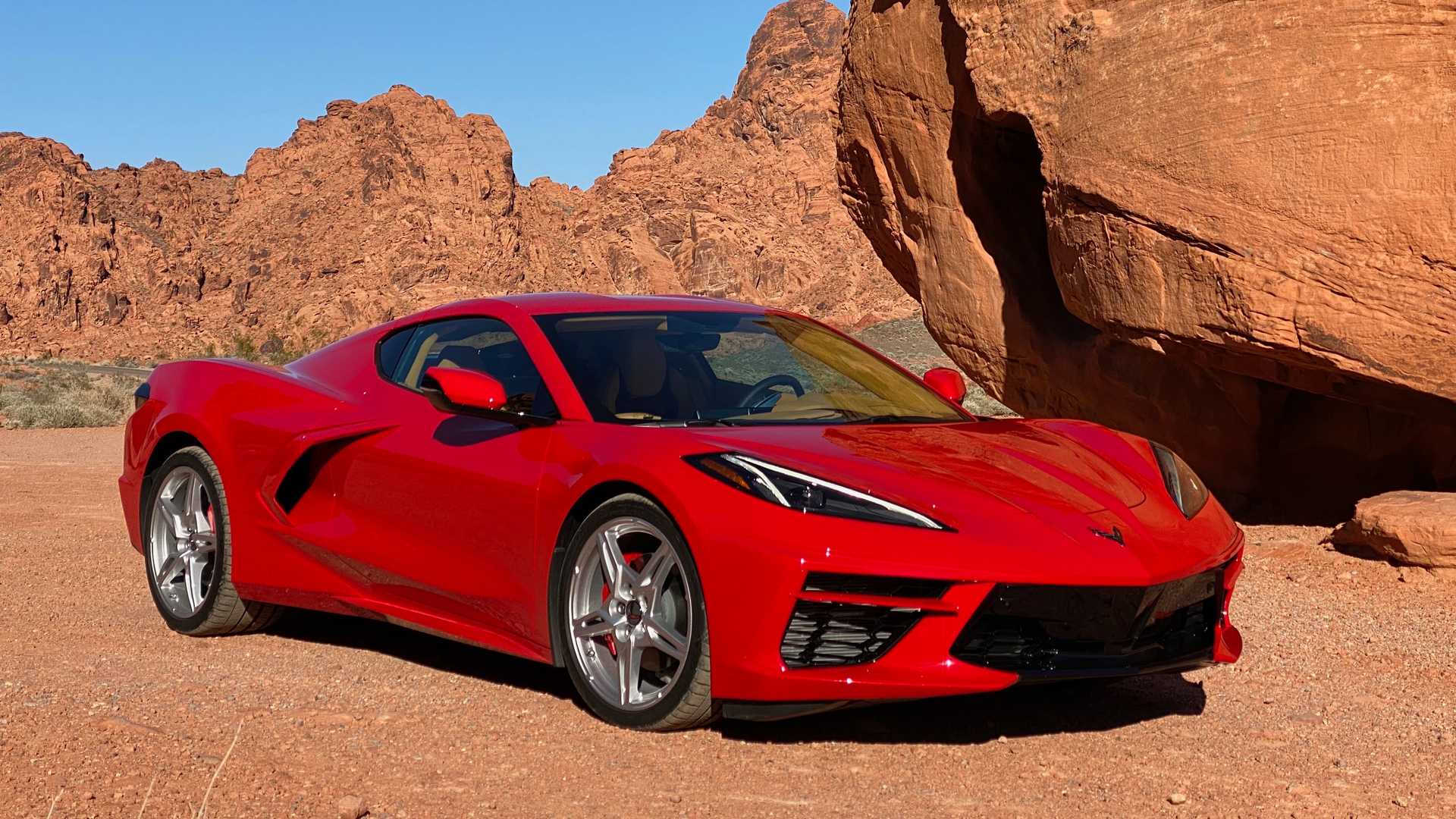 This is despite the fact that the Corvette isn't a muscle car.
There are five muscle cars in the U.S.: the Dodge Challenger, the four-door Dodge Charger, the Chevrolet Camaro, the Ford Mustang, and the Chevrolet Corvette. Now, before you lambast us for saying such falsehood, keep in mind that the list above was according to Tim Kuniskis, head of FCA Passenger Cars.

In an exclusive interview with Muscle Cars & Trucks, Kuniskis said that the muscle car race is down to these five cars. He acknowledged the truth that the Corvette isn't exactly a muscle car, but online car shopping behavior dictates that he includes the Chevy sports coupe in the list.

What does this mean? According to Kuniskis, buyers of SRT Chargers and Challengers tend to include the Chevy Corvette on their shopping list. And it isn't just a wildcard inclusion; these muscle car buyers put the Corvette on top of their lists. 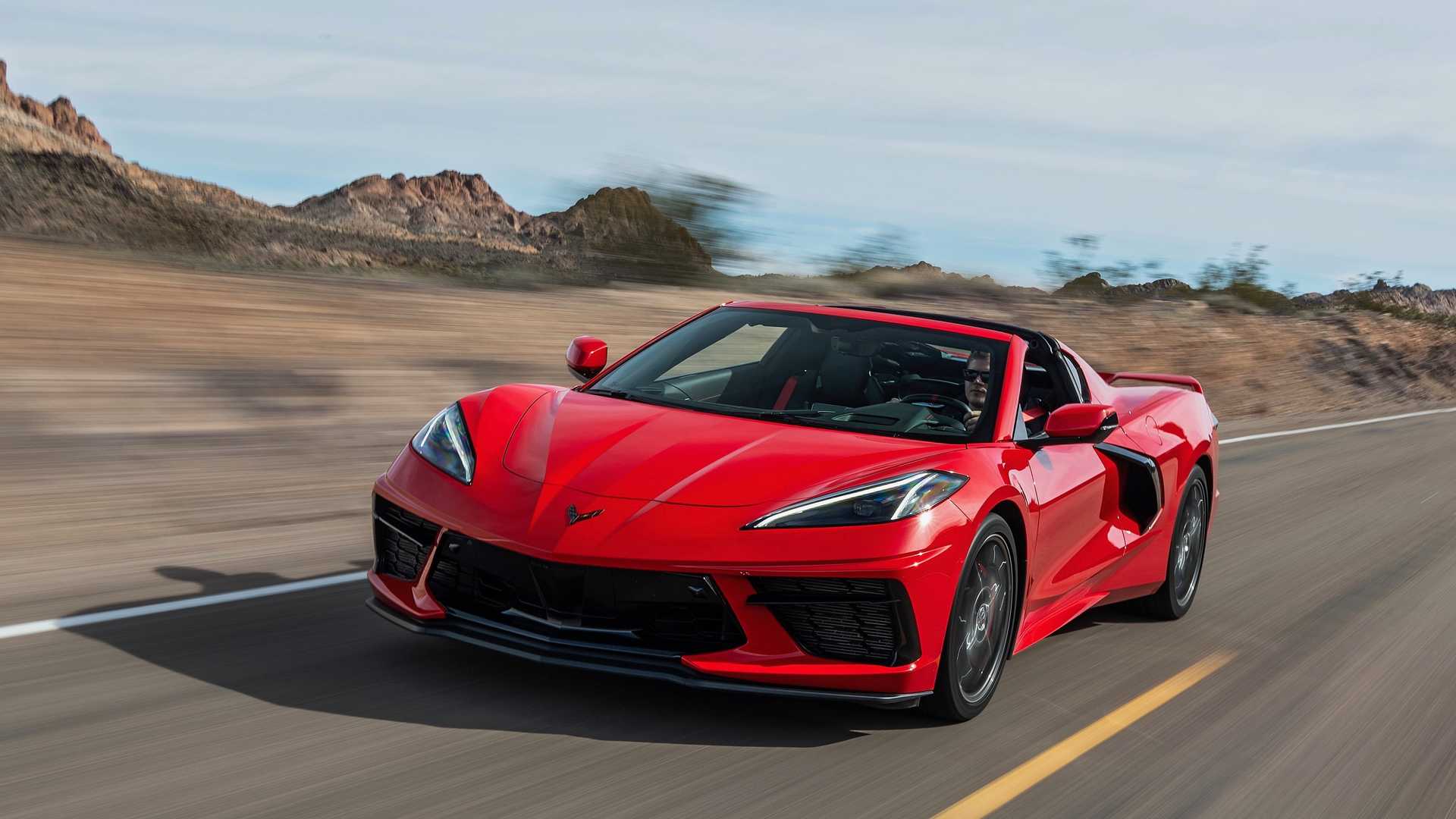 If you ask us, this isn't a surprise at all. When you compare the prices of the SRT Chargers and Challengers, the current C8 Corvette sits relatively close within their range. Although, it's important to take note that Kuniskis' statement didn't clarify if he's talking about the C7 Vette or the current mid-engine version.
Cross-shopping and even trading in across entirely different car classifications aren't unheard of, especially coming from an FCA brand. Last year, Jeep North America Director Scott Tallon said in an interview that American muscle cars – specifically the Ford Mustang, Chevy Camaro, and Dodge Challenger, are being traded in for the Jeep Wrangler.

Tallon also said that one of the most competitive trade-in requests that they have received is between Nissan GT-Rs and Jeep Grand Cherokee Trackhawk. This just proves that competition isn't limited within the segment anymore.