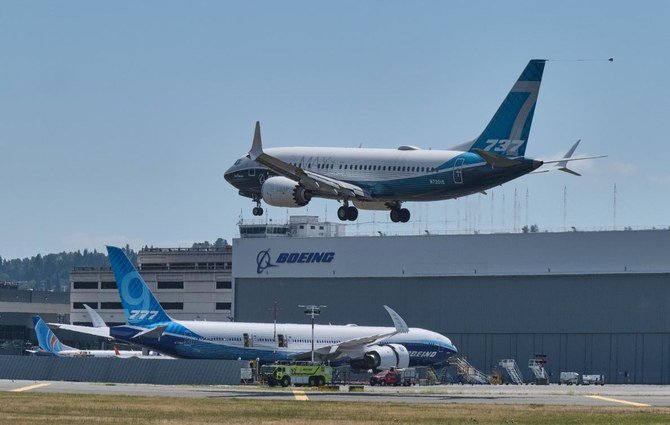 A government report says Boeing did not give regulators documents about changes it made in a key system blamed in two deadly crashes of its 737 Max jet, and that officials responsible for approving the plane did not know how powerfully the system could push the plane’s nose down.
Government personnel involved in flight tests knew about changes Boeing made to the flight-control system, but engineers responsible for certifying the plane did not, according to the report, which is expected to be released Wednesday.
Engineers for the Federal Aviation Administration didn’t perform a detailed examination of the flight-control system, called MCAS, until after the first crash, in October 2018 off the coast of Indonesia.
In that crash and another less than five months later in Ethiopia, MCAS pushed the nose of each plane down and pilots were unable to regain control. The crashes killed 346 people and led regulators around the world to ground every Boeing 737 Max — nearly 400 of them.
This week, Boeing and the FAA began certification flights using FAA test pilots. If the FAA deems the flights satisfactory, it could let airlines resume using the plane later this year, which would be a massive victory for Boeing even as the company contends with dozens of wrongful-death lawsuits filed by families of passengers.
Many of the findings in the report by the Transportation Department’s acting inspector general have previously been published in news accounts. But the report provides more evidence for lawmakers who want to overhaul FAA’s process for approving new aircraft.
The report was requested by Transportation Secretary Elaine Chao and congressional leaders, including Rep. Peter DeFazio, D-Oregon, and Sen. Roger Wicker, R-Mississippi, whose committees are investigating the FAA’s approval of the Max.
In a comment attached to the report, FAA said the inspector general’s view “will help FAA to better understand some of the factors that may have contributed to the crashes and ensure these types of accidents never occur again.” The agency said it was working on improvements to the aircraft-certification process.
In a statement, Boeing spokesman Bernard Choi said the company is making sure that improvements to Max “are comprehensive and thoroughly tested.” When the plane returns, he said, “it will be one of the most thoroughly scrutinized aircraft in history, and we have full confidence in its safety.”
The inspector general’s report is a timeline of the plane’s history from design work in 2012 until 2019, when the plane was grounded.
In early development of the Max, Boeing indicated MCAS would not activate often, and so the system didn’t receive a detailed review by FAA. In 2016, as the plane was going through test flights, Boeing changed MCAS to increase its power to turn the nose down under some conditions. But the company did not submit documents to the FAA detailing this change, the inspector general found.
FAA flight-test personnel knew, “but key FAA certification engineers and personnel responsible for approving the level of airline pilot training told us they were unaware of the revision to MCAS,” the inspector general said.
The FAA began reviewing its certification of MCAS more than two months after the Indonesian crash. It was the first time agency engineers had taken a detailed look at the system, according to the report.
As disclosed during a House Transportation Committee hearing last year, an FAA analysis estimated that Max planes might crash 15 more times if MCAS were not fixed. However, the agency let the plane continue to fly while Boeing began fixing the system, a job Boeing expected to complete by July 2019.
The second Max crash occurred in March 2019. 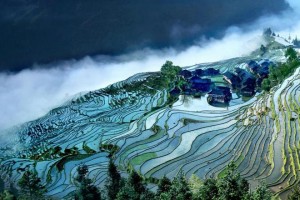