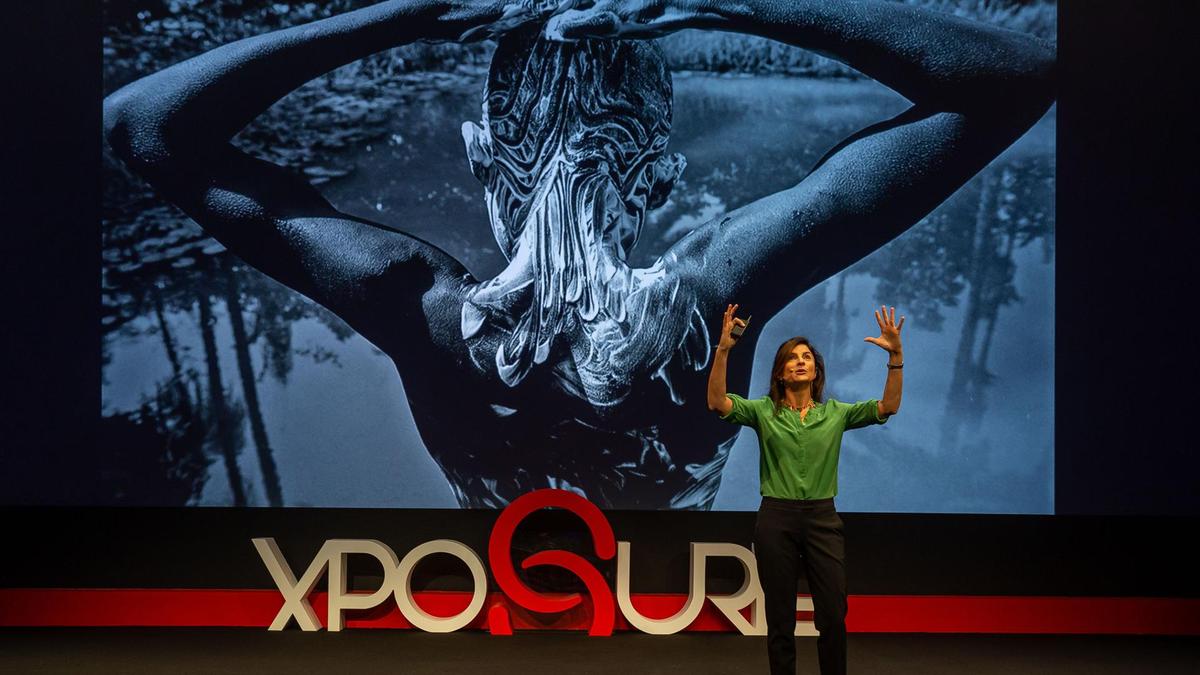 The fifth iteration of the Xposure International Photography Festival, held annually in Sharjah’s Expo Centre, will take place in 2021, it has been confirmed.

Originally scheduled for September 2020, the event has been postponed until February 10 to 13 next year because of the coronavirus pandemic.
Sultan bin Ahmed Al Qasimi, chairman of the Sharjah Media Council, confirmed the new dates on Tuesday, explaining why the organisers opted not to follow in the footsteps of other high-profile events and transform Xposure into a virtual festival.

“True appreciation of photography requires physical interaction with this art form,” he said in a statement. “One of the key objectives of Xposure is to convene award-winning photographers from around the world on one global platform to share their stories, experiences and expertise with peers as well as their audiences.

"Live, in-person interactions, workshops and activities are a major part of this festival’s offerings, which is why we preferred to push the dates of the fifth edition rather than changing the festival’s format.”

Xposure typically features workshops, talks and exhibitions by photographers from the region and abroad, alongside booths selling the latest photography and video equipment.
Amid lockdowns in April, Xposure launched its weekly online competition, #HomeCaptured, which asked photographers around the world to submit entries that documented their time in lockdown.

The six-week contest concluded in May, with prizes ranging from $1,000 to $750. A total of 12 photographers were awarded.

Currently, the festival is calling for submissions for its Timothy Allen Photography Scholarship Award, aimed at emerging photographers working within the genre of travel and documentary photography. The chosen candidates will train under award-winning English photographer Timothy Allen.

The scholarship is open to participants from around the world, and those selected will be flown to Sharjah for a 10-day trip that includes a five-day workshop led by Allen.

The festival is also calling for entries for its Xposure International Photography & Film Awards, which will be announced in February.

The deadline for submissions for the awards and Tapsa is on Wednesday, September 23.

More information is at www.xposure.ae

Scroll through the gallery below to see the winning entries of the #HomeCaptured online competition:

AMC to Reopen All International Theaters in Three Weeks