Inside the return of ‘Ramy’ 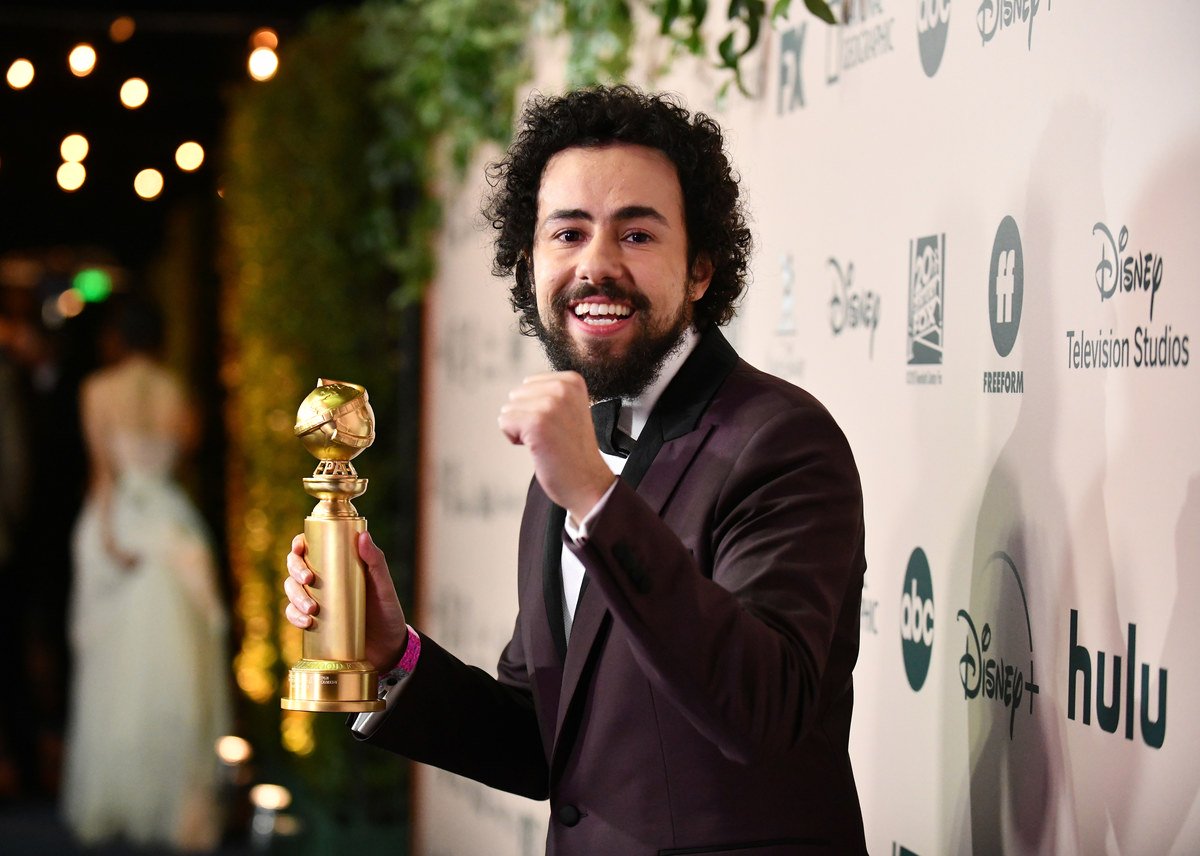 Ramy Youssef didn’t create his series “Ramy” to tell your story, he did it to tell his own. It’s about an Egyptian-American living in New Jersey who is determined to become a better Muslim, trying to grow into an adult and often stumbling along the way. It’s honest, funny, crude, and sometimes heartbreaking. So, while Youssef didn’t intend it to be a story for so many young people growing up in the Arab world when it debuted in the region on OSN, they looked at the TV and they saw a life with struggles like theirs. “Ramy” is an American show, but it feels remarkably familiar to many in the region.
Most of the inspiration for “Ramy” comes from when Youssef was a stand-up comedian sharing stories of his life in front of audiences ranging from eight to 40 people. From the stage, Youssef could feel the stories he told resonated with his audience. He knew people connected with it, but he didn’t know that the world would. To an extent he still doesn’t, and won’t let himself.
“(I was) not fully conscious of the reach, I think to the benefit of the show,” Youssef tells Arab News. “I don't know what it would have done if I started thinking ‘Well, let me write to this global thing.’ Like, it's just not really a fun place to write from.

“The scope to me is very personal, and the reach of my work before this show was always super-personal. ‘Ramy’ just scales all that,” he continues. “And I think when you scale it, you're not aware. For me, I'm not aware that it's going to do the things that you just said; I'm not aware that people in Egypt and in Dubai and really all over the world are going to (connect with it in that way). I think we were really shocked at the reach.” 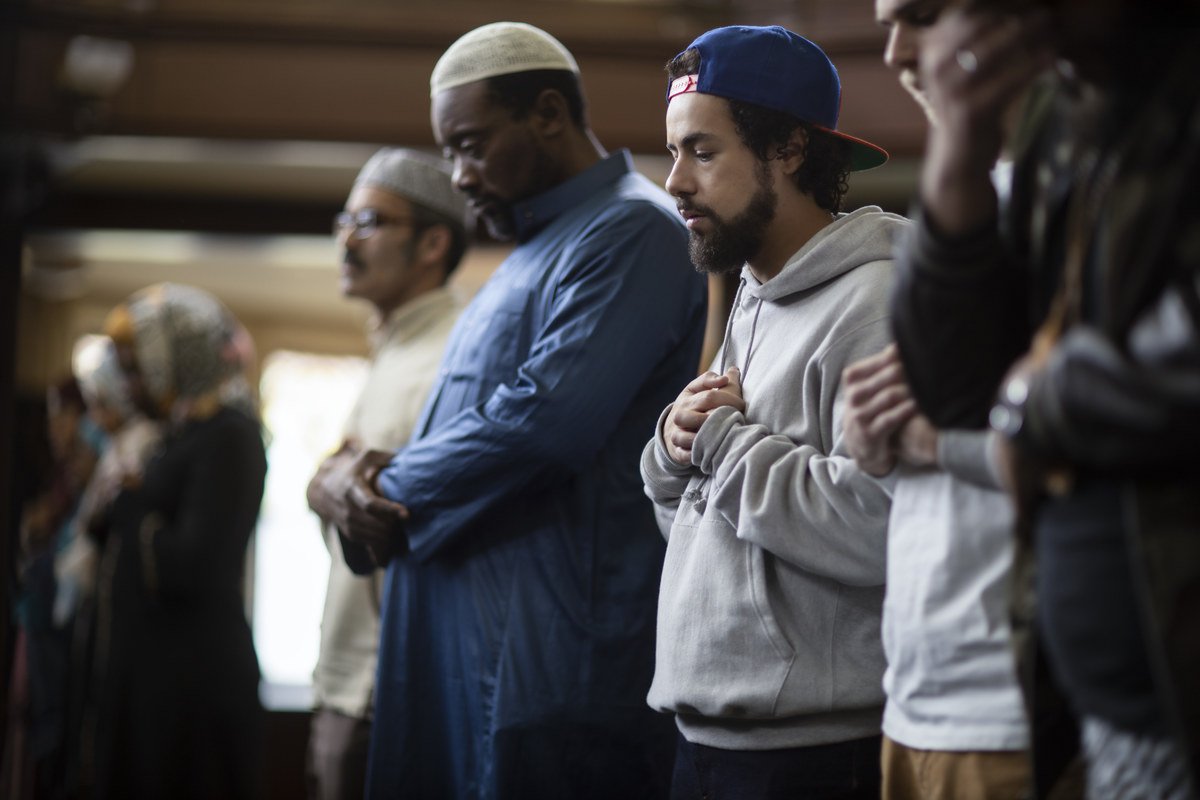 Season one was an outsized success, netting Youssef a Golden Globe for Best Actor and a global following. For the newly released second season, Youssef dug deeper into his Muslim faith, introducing a charismatic new Imam named Sheik Ali, played by Oscar-winner Mahershala Ali, with whom Ramy quickly bonds.

While Youssef purposefully excises from his mind the stress of making a show for the entire Muslim world, that doesn’t mean that — in depicting his faith and culture for an audience that may or may not be familiar with them — he doesn’t get awoken at night by the pressure of tackling that material with care. 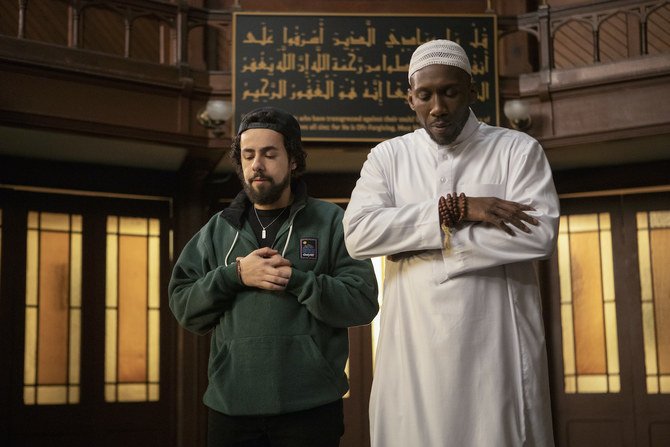 “I think the thing that scares me most is that I care about the faith. I care about the culture. I care about the community,” he says. “It's funny because I think people watching will have sensitivities about what's going on. I have those sensitivities, too. There’s this element of knowing what I want to do as a comedian and then knowing who I am even just as an audience member. You’re always trying to close that gap.”
Part of the struggle for non-white filmmakers is the unfair responsibility put on them to represent a community or culture that doesn’t receive the level of representation that it should. Many of the stories “Ramy” tells are stories that have never been told on television before, so it requires bravery to tell them honestly. According to Youssef, every artist should have the right to make art without the pressure of being an ambassador, and the only way to achieve that is with more representation of Arabs and Islam in the world of film and television.

“I'm fighting for the right for people to be themselves and to not have to be ambassadors through art. Art is not being a representative or a politician. Getting to make something is a personal expression. If you're fixated on the political ramifications of making something and having to take that weight on your shoulders, it's just anti-making anyone laugh. It's anti-making something that feels organic,” Youssef says. “I see all of that, I feel it, and then I put it away because it would be irresponsible to try and take those things on because you'd get criticism for trying to do that, too.
“I start to really think, 'Well, what am I trying to avoid if I operate from certain places?’ if I operate from certain places, then, I'm trying to avoid criticism, and that's a loss. So why would I avoid that myself? I'd rather just do the things that are going to be taken however they're going to be taken, but at least they're true to what I want to do,” he continues.

“Ramy” is very much Youssef’s show, but his creative process has become increasingly collaborative, he says. Each day in the writer’s room, especially during season two, the other writers and producers would interrogate Youssef and pull things from those conversations, getting into arguments and figuring out what excited them. To develop the supporting characters, Youssef worked more closely with the other actors, including those born in the Gulf, sometimes drawing directly from their own life experiences. 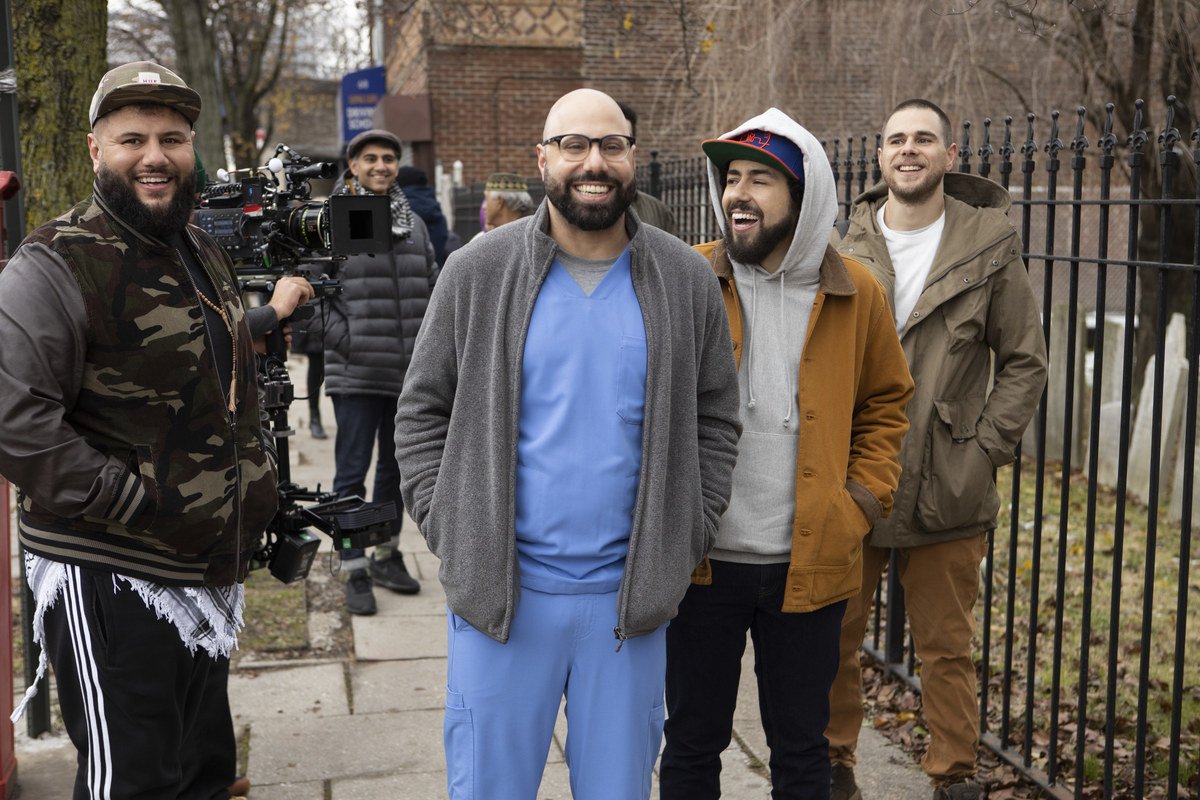 “I had a lot of conversations with May (Calamawy, a Bahraini actress who plays Ramy’s sister Deena) and we really built (an) episode around her real-life experience of feeling like she had (a curse) on her, dealing with hair loss as a woman and trying to understand what that meant. (There have been a huge number) of women who have reached out to her and reached out to me being like, ‘How did you know about this really specific pocket of this field and the resonance of something like that?’ I certainly wasn't aware — all that came from May,” says Youssef.

“The environment that I like having on the show is everyone talking about everything, but I do make sure that it sits with me,” he adds. “There are things that other people find interesting that I don't, and I don't do them. I don't do things unless they really sit with where I want this to go.”
At the end of two seasons, Youssef feels he’s just getting started. With so much left in each character to explore, including Ramy himself, and with such rich material, the deeper the show gets, the more is unearthed. And for every idea that excites Youssef for the show’s future, he discovers another that needs to be told by artists other than him.

“I just get excited about, ‘Oh man, there's so many other takes on what happens underneath the Muslim umbrella, or even underneath the Muslim being Arab, that we're never going to get to!’ It just makes it clear how many things can be made — and how many things should be made — not just by me but by other people. People who I hope are excited or aggravated by this portrayal, one or the other, I think is really good fuel for making more stuff,” says Youssef.

And now that Youssef has an overall deal with A24, the production company behind “Ramy,” he explains, his next task will be lifting up other voices and allowing them to tell those stories.