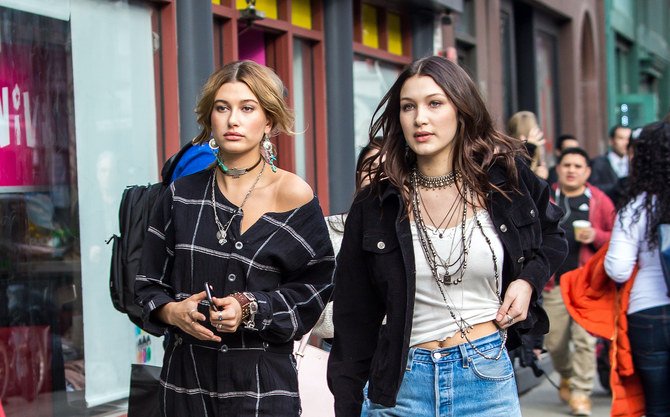 Part-Palestinian supermodel, Bella Hadid, reunited with bestie Hailey Baldwin Bieber, the American catwalk star, in Italy this week after months of self-isolating, according to Entertainment News.

The 23-year-old stars reportedly flew to Sardinian, Italy on a private jet on Tuesday, where they were later spotted soaking up the sun on a yacht.

Bieber and Hadid are in Europe for work and are shooting a campaign together, an insider told the publication.

To take all precautionary measures, everyone involved on the shoot was tested for COVID-19, according to the source.

Italy was one of the most affected countries by the coronavirus. They have so far reported 238,833 cases. Despite high numbers, they have begun to ease restriction allowing tourists and visitors to come.

Before the reunion, Hadid was self-isolating at her mother Yolanda Hadid’s idyllic Pennsylvania farm with her family, while Bieber and husband – Justin Bieber – have self-quarantined together at their homes in Canada and Los Angeles.