Ahead of Netflix’s next quarterly earnings announcement, it’s looking like the streaming giant is cruising toward another blockbuster quarter.

Thanks in part to coronavirus quarantines and lockdowns, as well as a period that saw Netflix release tons of buzzy series, Netflix thinks it’s on track to add 7.5 million net new subscribers for the quarter’s performance that it will report next month — though Wall Street is expecting the streamer to handily beat that number once again. Indeed, thanks to compelling content it released during the quarter like Space Force, Too Hot to Handle, and new seasons of Money Heist, 13 Reasons Why, and Dead to Me, SunTrust Robinson Humphrey analyst Matthew Thornton predicted in a research note just a few days ago that Netflix will actually add between 9 million and 12 million new subscribers for the quarter.

It’s exactly that kind of bullishness, meanwhile, that can cause fans to feel blindsided and completely stunned when Netflix pulls the plug on one of their favorite series. Perhaps it dismays them because they think that since Netflix seems to be making money hand over fist, their beloved shows shouldn’t be susceptible to the same capricious whims that send so many series on ad-based network TV to the small screen graveyard of broken dreams. But if you look at this with clear eyes, of course, it makes all the sense in the world.

Netflix has to run its business profitably and responsibly, and sometimes that means canceling shows that don’t draw the kind of audience Netflix thinks it needs to see to feel like its investment was worth it. Sometimes, it’s a function of bad luck, while other times — well, things may have just run their course. Nothing lasts forever, after all.

Below, we’ll run through a handful of shows we think might — might, being the keyword — be in danger of cancelation sooner rather than later. These are all great shows, mind you, and all of them appeal to different audiences in their own way, so hopefully we’re wrong!

We talked about bad luck a moment ago, and I’m hoping that the utterly fantastic Ozark doesn’t succumb to it.

Netflix released Ozark’s third season in March, right as the worst of the coronavirus pandemic was unfolding in the US. In my opinion, it was the best season yet of the show which stars Jason Bateman and Laura Linney as the owners of a casino that’s laundering money for a Mexican drug cartel. It’s earned several Emmy and Golden Globe nods (as well as an Emmy win for Bateman for directing) — so why am I worried about it?

Mostly, because we still haven’t heard anything about a renewal yet. We’ve often seen Netflix announce an additional season pickup of a hot show around the time a new season debuts. Bateman gave an interview to Collider as late as April in which he talks about being hopeful for a fourth season (meaning nothing was still certain at that point), and who knows how comprehensively the coronavirus has upended filming and production plans behind the scenes, as well as possibly changed up what Netflix decides to cancel that it otherwise might not have.

Dead to Me, from Emmy Award-winning creator Liz Feldman, stars Christina Applegate and Linda Cardellini as two women who develop a bond of friendship during therapy sessions after grieving for their respective late husbands.

Viewers loved the twisty plot, and the show has a passionate online following that’s addicted to the friendship between these two women as well as the solid writing (which powered an addictive, surprise-filled second season that debuted in early May). I’m including it on this list of shows I’m worried about because of the fact that the show’s inaugural season debuted back in May 2019 and got a season two pick-up the following month. June is almost over, though, and still no word about a renewal for this all-around fantastic series — not a guarantee that something is amiss, by any means, but I’d still certainly like to hear some good news about its fate soon. 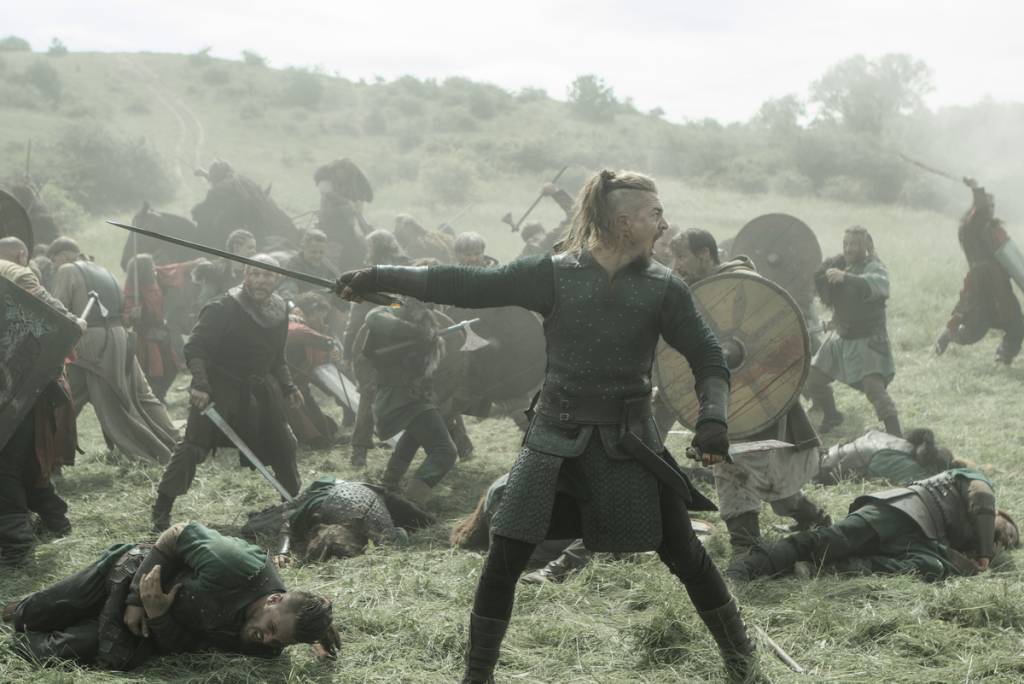 Season four of Netflix’s The Last Kingdom premiered in April, and this series which follows the Viking invasion of York is the kind of big-budget historical fiction series that should appeal to fans of shows like Game of Thrones and The History Channel’s Vikings.

In the newest season, according to Netflix’s official description, King Alfred’s health weakens, potentially taking his dream of a united England with it, which means that “Uhtred must take command and confront a new threat, Danish warlord Sigrid.” Again, the worry here is that the new production rules including social distancing best practices might make it difficult-to-near-impossible to do a show like this right, with its big crews, battle scenes, and on-location shoots. Executive producer Nigel Marchant told RadioTimes.com they’re hopeful for a Season 5, but it remains to be seen whether COVID-19 will interfere with that. 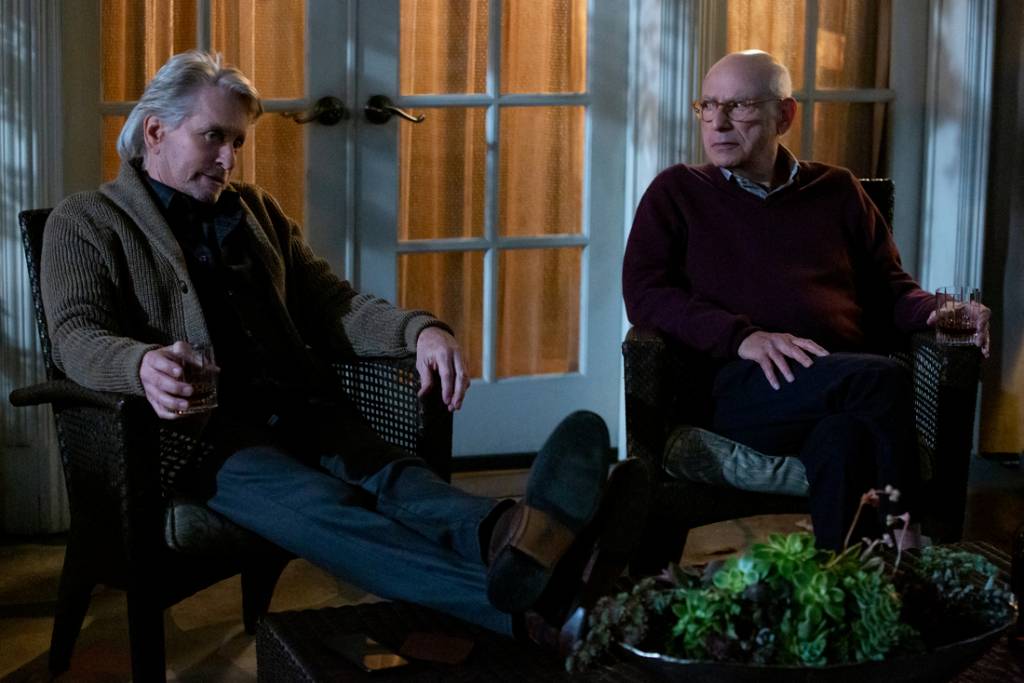 The folks over at Netflixlife.com have speculated that creator Chuck Lorre’s critical darling The Kominsky Method — starring Michael Douglas and Alan Arkin as, respectively, a formerly successful actor and his agent who’ve remained friends over the years — might be another series that is canceled as a result of bad luck. The bad luck being the coronavirus, and the fact that the show’s two leads both fall into the coronavirus’ most vulnerable age demographic, making it possible that the show might have to be put on hold or end prematurely as a result of being unable to film safely.

If that happens, it would be an absolute shame. This is a thoroughly enjoyable half-hour series that mixed a lot of heart, humor, and pathos along with the dry wit of both Douglas and Arkin’s characters who it’s hard for viewers not to like.

I Am Not Okay With This

In an interview they gave to The Hollywood Reporter, Jonathan Entwistle and Shawn Levy, the showrunners for I Am Not Okay With This, certainly sound like they have a season two in mind for their series — which debuted at the end of February and had the participation of the producers of Stranger Things.

From Netflix’s official description: “I Am Not Okay With This is an irreverent origin story that follows a teenage girl who’s navigating the trials and tribulations of high school, all while dealing with the complexities of her family, her budding sexuality, and mysterious superpowers just beginning to awaken deep within her.” Critics loved it, it’s just a question now of whether Netflix can handle another season of another high-concept series like this, given how up in the air everything is at the moment.