Mariah Carey: where to start in her back catalogue

Mariah Carey’s early 90s commercial megastardom was founded on the basis of her virtuoso vocal prowess, but her sixth album, Butterfly, was where she truly established her artistic voice. Her first work after divorcing Sony Music boss Tommy Mottola – a marriage she would later describe as an emotionally abusive “private hell” – Butterfly also finds Carey breaking free of schmaltzy adult contemporary arrangements in favour of a lovingly crafted, hip-hop-inflected quiet storm.

It’s around this time that listeners started questioning whether Carey’s voice was diminishing in quality, but the level of vocal creativity she brings to Butterfly should render the criticism irrelevant: here, it’s an instrument of texture rather than volume, with pillows of lavishly layered vocals and nuanced phrasing magnifying the emotional intensity of the songs. That’s exemplified by Breakdown, perhaps Carey’s finest song: whisper-sung run-on lines lull the listener into a haze that’s so blissed-out you almost miss lyrics such as “gradually I’m dying inside” – at least until the twitchy beat stops, a velvet carpet suddenly pulled from under your feet.

The best of Butterfly is dark, weighty stuff: Carey would later write that it represents freedom (and is her favourite album), but its depiction of being trapped – in “the memory of a song”, as on the magnificently brooding My All – is where it strikes deepest. But it’s also weirdly playful at times, Carey’s idiosyncrasies flourishing in both her eccentric verbosity (“Fly abandonedly into the sun,” she exhorts on the title track; “I guess I’m trying to be nonchalant about it,” she shrugs on Breakdown) and the indulgent conclusion, as Carey sings along to Prince’s The Beautiful Ones for seven not-strictly-necessary minutes. Her penchant for the ridiculous is a hallmark of her career, but it rarely detracts from her music.

The three albums to check out next
Like Butterfly, Carey’s 10th album was a hard reset after several years marked by public struggles with mental health and commercial failure (though the most notorious of those, 2001’s Glitter soundtrack, is far from the dud it’s often remembered as). It’s a remarkably self-assured work: despite lead single It’s Like That nodding gracefully towards the raucous crunk sound du jour, and the presence of on-trend producers such as the Neptunes and Kanye West, Emancipation carves out its own celebratory niche. It’s packed with spring jams, crucially distinct from summer jams: cuts like Shake It Off (on which Carey forms her own doo-wop girl group) and Get Your Number are high on anticipation rather than fulfilment. The exuberance of Emancipation caps Carey’s liberated post-Mottola years with the giddy joy of her early 90s classics such as Emotions and Make It Happen.

Carey linking up with Terius “The-Dream” Nash at the height of his powers was a marriage made in R&B heaven: two eccentrics of the genre, both equally committed to grandiose feelings and florid humour, and both unafraid to take concepts and head straight over the top with them. Memoirs is crucial to a triptych of masterpieces helmed by Nash (along with his own Love vs Money and before-their-time girl group Electrik Red’s How to Be a Lady: Volume 1 – in 2009 alone) and arguably the most Mariah album of her career.

If breathy layered vocals and wordy songwriting were longtime Carey hallmarks by now, Memoirs doubled down on them to create a sense of languorous softness: indeed, the aim to create an unbreakable spell seems to supersede even Carey’s perennial itch for chart success (though going by the second Eminem diss track of her career and an early star turn by Nicki Minaj, she hadn’t quite taken her eye off this ball). Maybe that’s what makes it a cult success: Memoirs finds Carey turning inwards for the most intimate work of her career, singing mostly to herself and those who love her for her peculiarities. 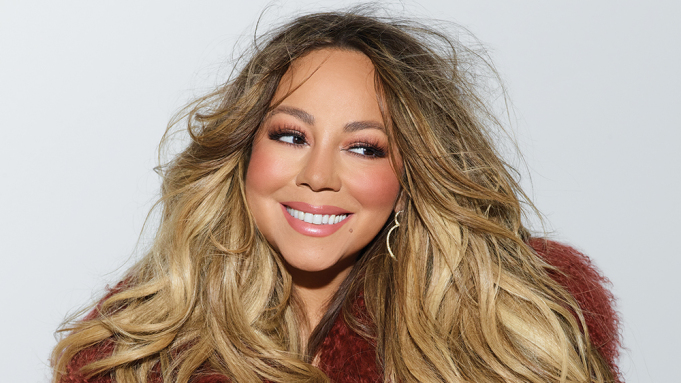 Carey followed the grand statements of Butterfly and The Emancipation of Mimi with the victory laps Rainbow and 2008’s E=MC²: what they lacked in consistency they made up for with breadth, adventurousness and a sense of lightness. E=MC² was perhaps further-ranging, with highlights including the disco-house swish of I’m That Chick and the marriage of Carey’s famed whistle register with AutoTune on Migrate. Rainbow, though, gave us not only one of her most delightful singles, the roller-rink disco jam Heartbreaker, but also the more avant-garde moments of her career. Critics often wrote about that whistle register as a gimmick, but the six-minute sensory exploration that is Bliss stretches it to its limit: a wordless, undulating melody that starts as part of the hook and ends up as part of the song’s fabric.

One for the heads
My All (DEA Project Remix)

The art of the remix has been integral to Carey’s discography, from the 11-minute tribal house behemoth complete with gospel chants and specially re-recorded vocals that is 1993’s Dreamlover (David Morales’ Def Club remix) to The-Dream’s take on Touch My Body in 2008, which cast the candyfloss-sweet original into space and rocketed Rick Ross up to join it. But the finest might be an unofficial UK garage white label version of My All, the centrepiece of Butterfly. If the original framed longing as pure tragedy, the DEA Project lighten the doom. Pitching Carey’s voice up to chipmunk levels, the remix doesn’t entirely abandon melancholy, but sadness rarely cuts too deep when paired with that kind of bass line. 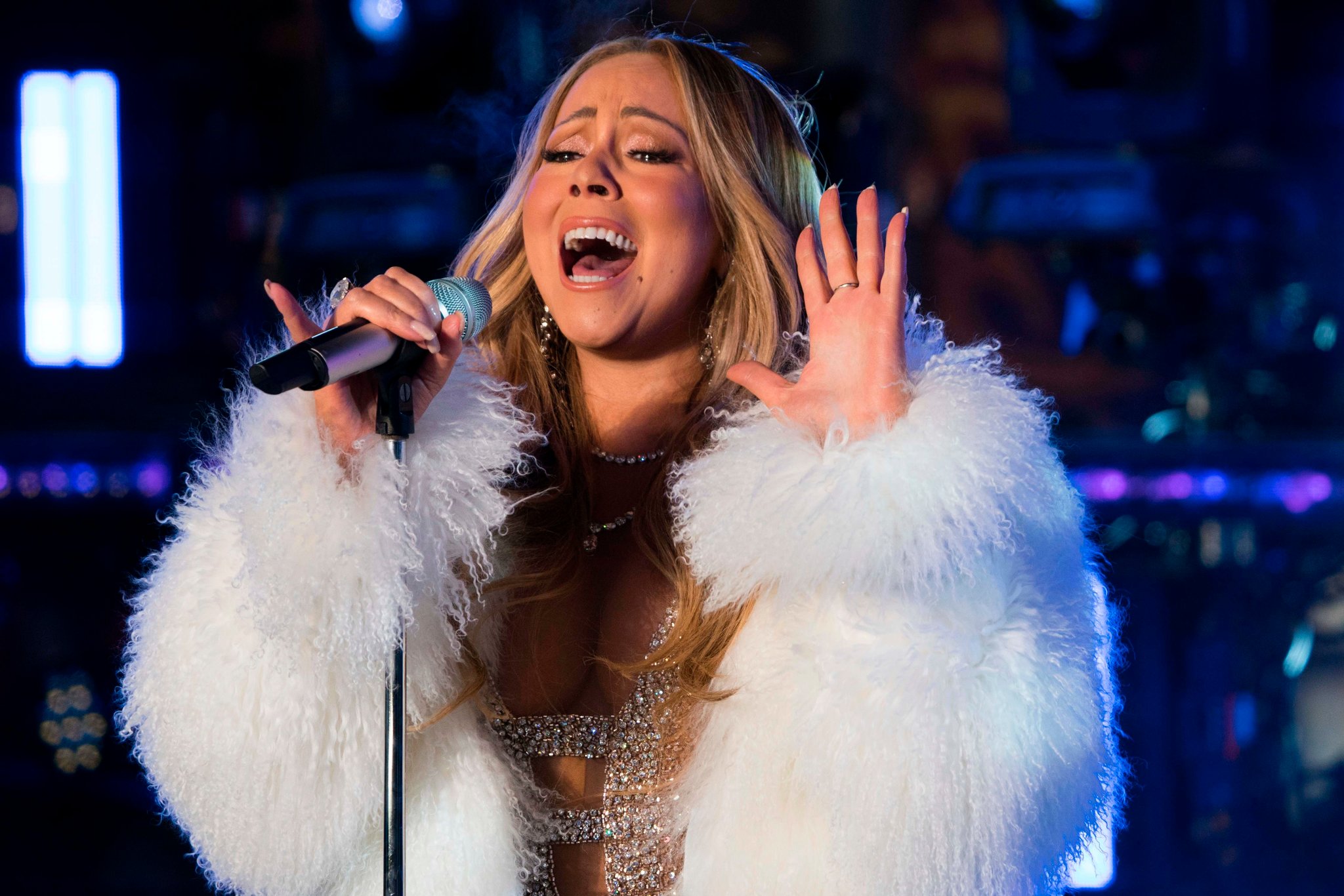 Juzwiak has been one of Carey’s foremost critics for the past decade. His appreciation of her entire, ridiculous self shines through on his reaction to her 14th album and its entire, ridiculous title: Me. I Am Mariah … the Elusive Chanteuse.

“Diva in distress”, by Mariah Carey
So naturally does melodrama come to Carey that even a Facebook note about a mixing mistake opens with the diva crying on her bathroom floor at 3.30am. Her outsized reaction is priceless, but also makes you realise that you’d probably read a book of her thoughts on the art of mixing.