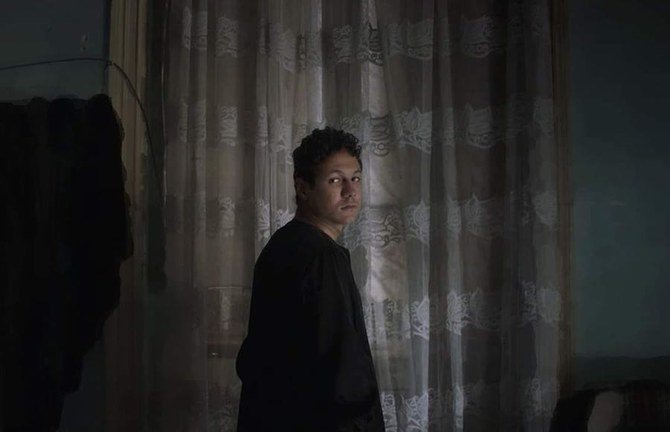 Congratulations are in order for Egyptian director Sameh Alaa whose short film “I Am Afraid to Forget Your Face” has been selected among 10 other shorts in competition for the Short Film Palme d’Or at Cannes.
The film is up against “Blue Fear” by Marie Jacotey and Lola Halifa-Legrand, the Evi Kalogiropoulou-directed “Motorway65,” “Sudden Light” from Sophie Littman, “Son of Sodom” by Theo Montaya, Paul Nouhet’s “Camille, Contactless” and “Benjamin, Benny, Ben” from Paul Shkordoff, among others.

The 11 shorts were selected from a total of 3,810 films from 137 different countries, the festival announced on its website. 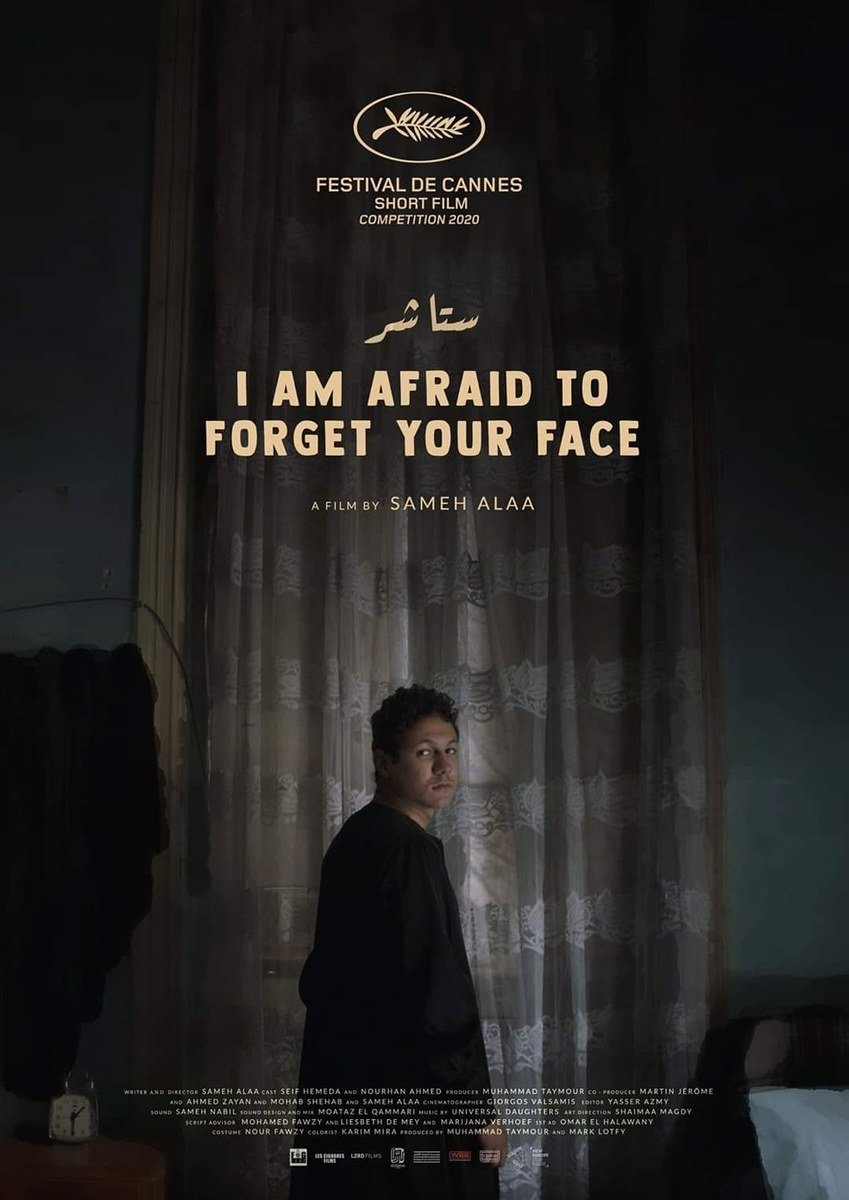 “Happy to announce that our new short film ‘I Am Afraid to Forget Your Face’ will have its world premiere at the 73rd Festival de Cannes, as part of the Short Films Competition,” Alaa wrote on his Instagram account.

Starring Seif Eldin Hemida and Nourhan Ali Abdelazez, the 15-minute film tells the story of a man who travels down a rough road after two months of seperation in hopes of a reunion. It is the only Arab film to be selected to compete for the prestigious prize.

The short-film competition is scheduled to take place at the 73rd edition of the Cannes Film Festival in fall.

David Beckham in talks to make new film about himself