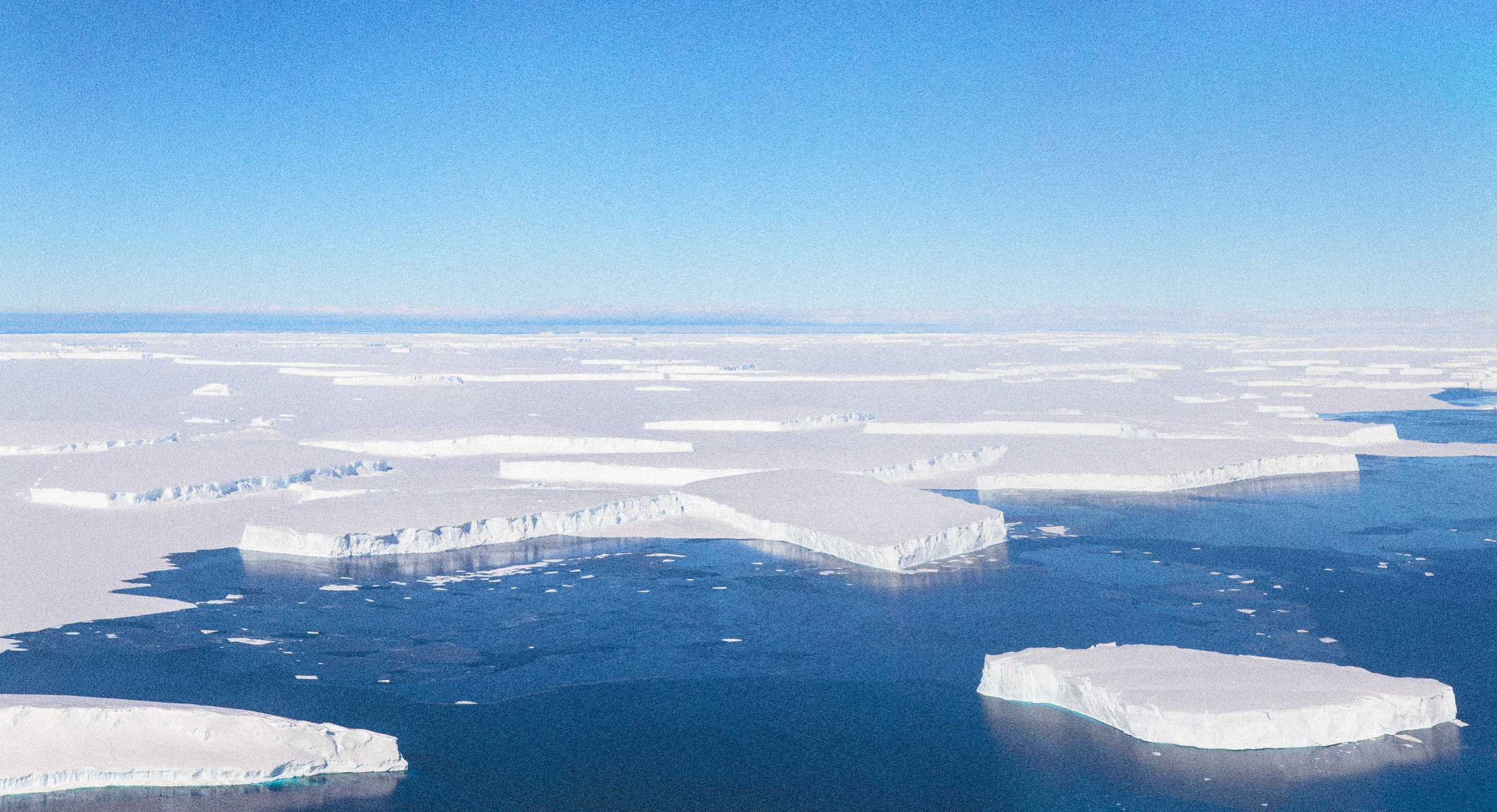 London - The ice shelves in Antarctica retreated at speeds far more rapid in the past than the retreat rates observed today, scientists say. The team, including researchers from the Scott Polar Research Institute at the University of Cambridge, analyzed the patterns of wave-like ridges on the Antarctic seafloor formed roughly 12,000 years ago, during regional deglaciation.

The scientists found that the ice surrounding the Antarctic coasts was retreating as much as 40 to 50 meters per day during this period, a rate that equates to more than 10 kilometers per year. In comparison, the fastest-retreating grounding lines- the zone where grounded ice sheet lost its stability and started to float- in Antarctica today are at only about 1.6 kilometers per year.

Lead author Professor Julian Dowdeswell, director of the Scott Polar Research Institute, said: "By examining the past footprint of the ice sheet and looking at sets of ridges on the seafloor, we were able to obtain new evidence on maximum past ice retreat rates, which are very much faster than those observed in even the most sensitive parts of Antarctica."

The team used an autonomous underwater vehicle (AUV) to map the seafloor close to the Larsen Ice Shelf, east of the Antarctic Peninsula.

It was formerly thought that wave-like ridges on the seafloor, each only about one meter high and spaced 20 to 25 meters apart, date to the end of the last great deglaciation, roughly 12,000 years ago.