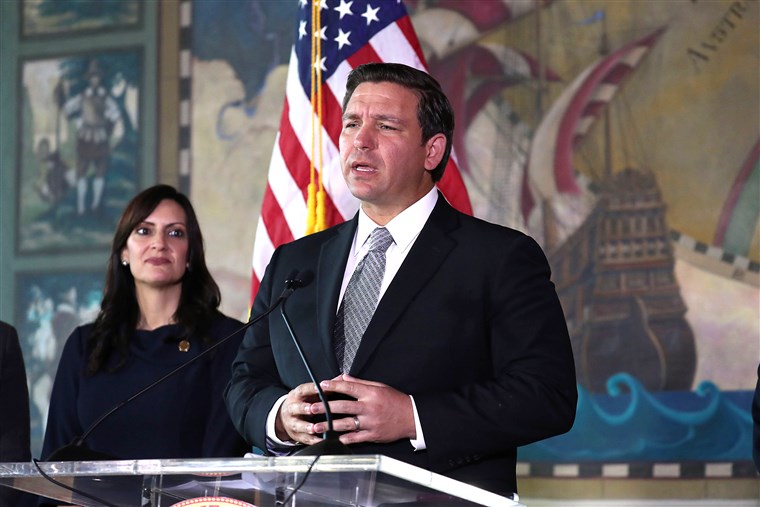 Florida Governor Ron DeSantis gave notice on Friday that he will appeal a federal judge’s decision on voting rights for felons, while asking for a stay on the ruling that appeared to clear the way for hundreds of thousands of citizens to vote in a crucial 2020 state.

The law in question, introduced by the state’s Republican-controlled Senate last year, requires convicted felons in Florida to pay any court costs, fines, fees and restitution to victims before their right to vote could be restored.

Opponents argue the law goes against the wishes of Florida voters who approved an amendment to the state’s constitution in 2018 to grant voting rights to felons who served their time and were not convicted of murder or sex crimes. 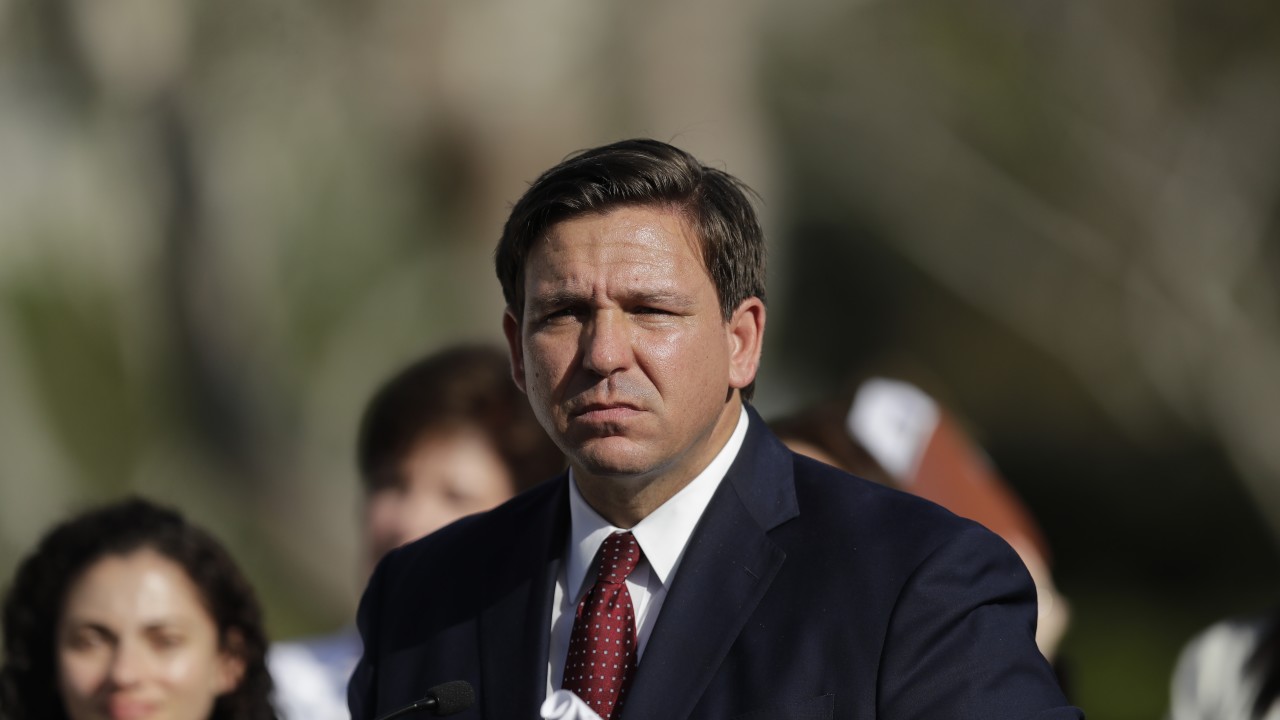 A group of Floridians and voting rights organizations last June sued DeSantis, a Republican and an ally of President Donald Trump, arguing the law amounts to an illegal poll tax.

U.S. District Judge Robert Hinkle said in the ruling on Sunday that the law amounts to an “unconstitutional pay-to-vote system” and ordered that felons could not be prevented from voting because of financial obligations they were unable to pay.

DeSantis argued in a motion filed on Friday that the ruling should not be implemented until an appeal is settled because it was in “conflict with binding precedent” and was likely to be revisited on appeal.

The motion said the state would also request an “expedited” appeal before a full bench of judges on the 11th Circuit, arguing that if the court does not agree to grant a stay, “ineligible” voters may be able to cast votes in upcoming primary elections in August.

Trump, who defeated Hillary Clinton in Florida by fewer than 114,000 votes, or 1.2 percentage points, in the 2016 presidential election, is expected to face former Vice President Joe Biden in a Nov. 3 election.

At least 775,000 felons in Florida had unpaid financial obligations resulting from their sentences and could be ineligible to vote if the ruling is overturned, according to expert evidence submitted at trial.

Can Trump’s anti-mail-voting crusade hurt him in key states?