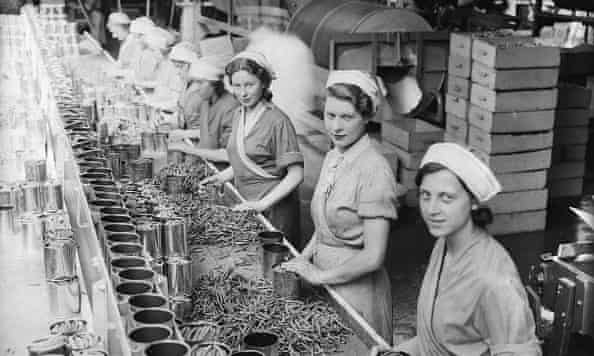 Isabel Killick, an impoverished East End tailoress with three children and a sickly husband, appeared before a House of Lords select committee in 1888 and, on one of the rare occasions in which a working-class woman could speak for herself directly to those in power, she explained that she worked from 6am to 8pm in her home to feed her family by “trouser finishing” .

Her own daily diet was a cup of tea and a herring, “as for meat, I do not expect; I get meat once in six months”. Killick was one of 4 million girls and women in paid work in Victorian Britain – 15% of whom were mothers. As historian Helen McCarthy explains in Double Lives: A History of Working Motherhood, such women were a well-established feature but were considered a deviancy, far from the social norm.

Generalisations often abound in chronicles of women’s conditions because the rich diversity of women’s lives within and between classes were either unrecorded or mediated through the views of the male upper class and middle-class females, social investigators. For instance, the sweated industries exhibition in 1906 was intended to show the plight of 450,000 homeworkers, who were often assisted by their tiny children. Visitors paid a shilling to view photographs and living exhibits with “tired faces and broken bodies” working in occupations that included making baby bonnets and industrial tools, chocolate boxes, artificial flowers and matchboxes. McCarthy writes: “As so often the case when the rich and comfortably off interpreted the lives of the poor the degradation of the nameless women (and men) on show … was deduced not by listening to voices but by observing bodies … testimony to hopeless defeated lives.”

McCarthy’s triumph lies in listening to many voices, revealing a complexity and richness that challenges the simple narrative that the working-class female has always needed to work for survival, the educated woman wants employment as a legitimate aspiration, while the male establishment and censorious nosy parkers don’t like either.
Double Lives is a milestone in women’s history precisely because McCarthy persists in unpicking the contradictions, in understanding that women’s own feelings and desires, not just social convention and economic necessity, were and are “crucial to the reimagining of motherhood” and a life outside the tight girdle of domesticity. Let’s hope that, in lockdown, the diversity of experiences of mothers, many coping with paid work, childcare and managing households under siege, is as well recorded and understood by future historians.

So we hear the voice of childless campaigner Beatrice Webb, enamoured with “the holiness of motherhood”, castigating a homeworker as “an enemy to her sex” and feminist trade unionist Clementina Black instructing a committee of MPs that a box to send wedding cake through the post required 15 operations to assemble. “That box,” she said, “was made in a very grubby house but by a very clever woman.”

While again, contrary to the stereotypes, some homeworkers were judged to be “respectable”, and “well-dressed”, flourishing enough to employ apprentices. One working mother told Black: “A shilling of your own is worth two that he gives you.”
Double Lives seeks to discover why legislation that was supposed to end discrimination, abolish unequal pay and permit flexible working without forfeiting a career has not eased the situation of the two-thirds of women who are mothers in paid work now. Women are still unlawfully sacked in pregnancy; still predominantly earn less than men; still carry the major burden of domesticity and employment; still carry the major blame for children’s mental ill-health because they are “absent”. 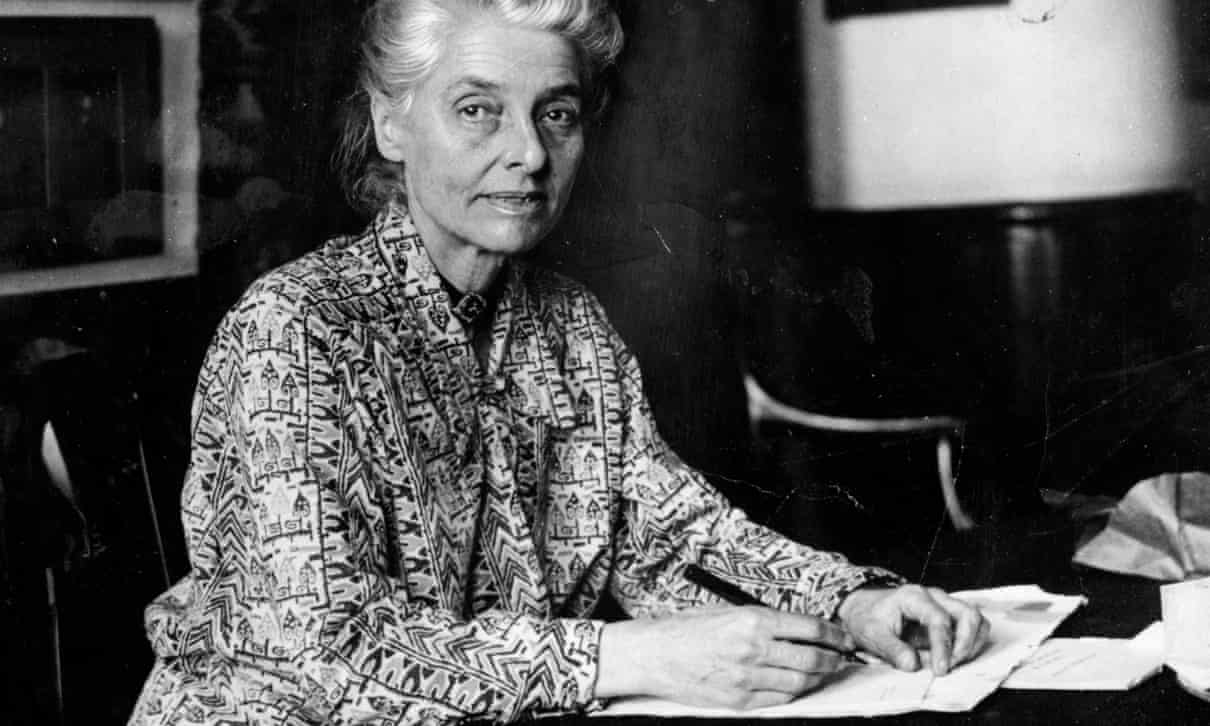 Changes have come. Women are no longer only valued for their reproductive abilities, as “nurturers” of the race, but what’s missing is the radical systemic overhaul required – for example for affordable, good quality childcare. Society’s attitudes remain conflicted. Too often “good” mothers work part-time (or not at all) and compromise their chosen careers, while “bad” mothers are seen to behave like alpha males.

McCarthy says she is “white, middle class, highly educated and well paid”. Her inclusion of black and ethnic minority mothers who work skims the surface and she says others will investigate working mothers in same-sex relationships, those with disabilities, and trans-parenting. What she does very well is chart how “women’s worlds were shaped by a labour market founded on sexual difference, a welfare state which institutionalised the dependency of wives and a wider culture which prized devoted mothering and housewifery as the apotheosis of femininity”.

The watershed for working mothers was not so much the feminist battles fought again and again, McCarthy argues, but, in the 1950s, the impact of consumerism, rising wages and mass employment. Women brought in the “extra” for washing machines, a family holiday, DIY. “The moral distinction once tightly drawn between mothers who ‘needed’ to work and those who merely wanted to broke down,” she writes. “A second income in the family became a mark of prosperity rather than a source of shame.”

Before that tidal change, two world wars had allowed women to step into men’s skilled employment. A domestic skivvy on 15 shillings a week could earn four times as much working in munitions. After each war, the trade unions ensured the men retrieved their jobs, and that women’s pay packets and skills were reduced. Marriage often meant female employment was barred.

Working mothers in all their variety continue to wait for equality – as do fathers wishing to have more involvement with their children. McCarthy’s book eloquently explains why the resistance is still so strong and the roots of the ambivalence towards working mothers runs so deep. The fight goes on.

Conflict-hit Libya to restart oil operations but with low output

Can STEM education guarantee job security in the Middle East?

France’s Notre Dame Cathedral to be rebuilt without modern touches