'It feels irresponsible to have a second child and yet I want one. How do I grapple with this? 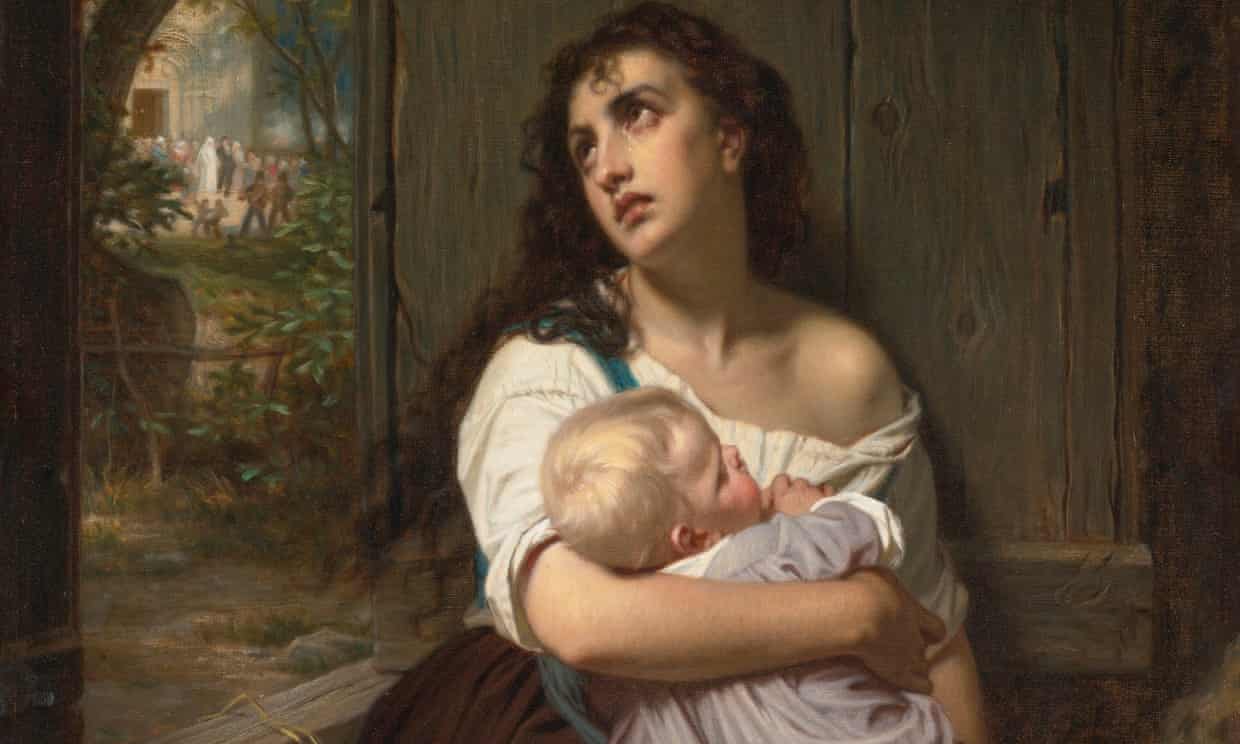 When I was pregnant with my son in 2018 I felt so worried about what his life would look like. I also felt guilty and selfish. What right did I have to bring new life into a dying world? My family thought I was being melodramatic and, while I do think they were right to a certain extent, I can’t help but worry. Every too-hot summer, every dead bee – and then to the macro scale – bushfires, floods, this pandemic.

And yet I desperately want a second child. I feel it would be grossly irresponsible to have another baby. What kind of life would they have? But then, as we have one already, I feel I have already made that choice and am living with it. I wonder how many other people are grappling with this?

Eleanor says: I know someone who didn’t want to have kids for fear of passing on their own depression. They felt like they couldn’t do that to a future person; that it would be seriously wrong for them to cause anyone to exist if that existence would feel as bad as depression does.

Over time their position on this weakened and, with one thing and another, they did wind up having kids. And the kids did wind up being depressed. They spent months at a time, for many years of their lives, feeling the way their parent had worried they might. But these kids are unflinchingly, unblinking clear that they would prefer this life to not having had one at all.

Part of what’s hard for you now is the same thing that was hard for my friend; when you most need your kid’s input into what they’d like, they aren’t here to ask. You have no way of knowing what they’d want until after they’re here. What you want to ask is whether it would be cruel to bring them here. I more than understand looking around at the world right now through the eyes of a prospective parent and seeing it all with renewed horror: the fires, the warming, a familiar menu of potential suffering to which coronavirus has now been added.

I understand how daunting it must feel to think you’d have no satisfactory answer to a child who turns around and asks why you’d put them through this.

But notice that once we’re here, we almost never ask this question of our own parents. Even in the depths of our worst suffering, very seldom (when we’re well) does it occur to us to prefer the timeline in which we were never here to start with.

To bring a child into the world is to risk bringing them pain. Though it might not be wholly reassuring to hear, it has almost always been true. Very few people have ever been born into a time or socioeconomic position where a guaranteed-safe future ever seemed possible. Those with even some sense of security are in the absolute stratosphere of global luck.

The mysterious and gripping question at the core of this is: how could the value of being alive be more than the accumulation of the value in our lives? How can a life lived in the thick of anxiety for yourself and for the planet be better than not living a life at all? Only your child will know their answer, just as only you know yours. But I’ll tell you mine, and I hope it will help: even with all the plagues, and all the pestilence, I would still rather be here. I still want to be here.

The key to happiness with friends or family?