.Scientists only have ‘low confidence’ school children will spread virus 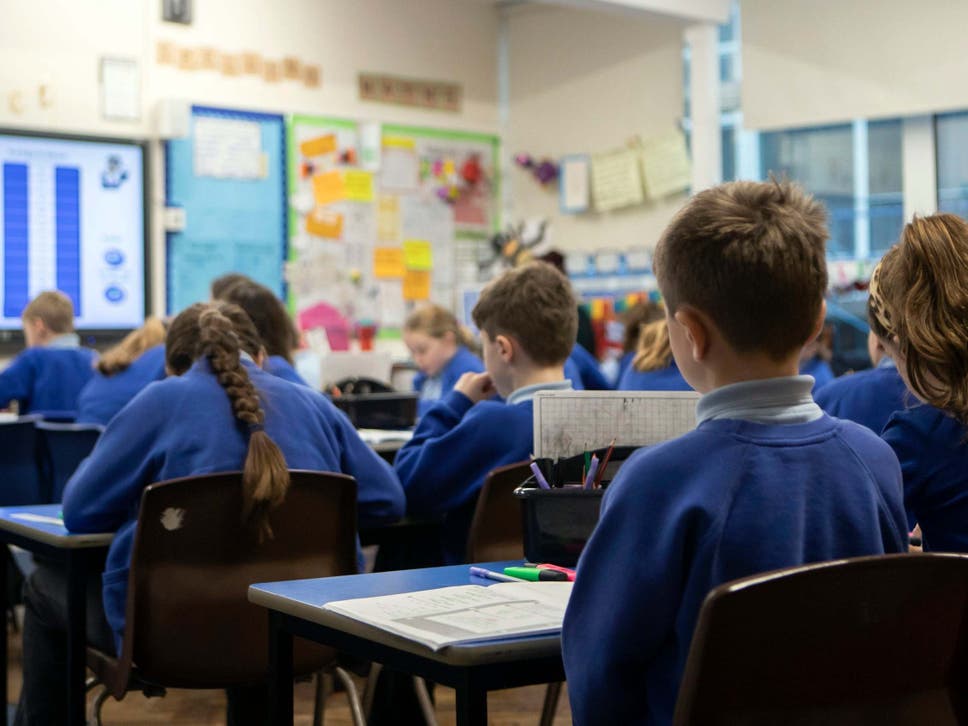 The government’s scientific advisory group only has a “low degree of confidence” that children may spread coronavirus less effectively than adults, MPs have ben told, as ministers move to reopen schools as part of easing lockdown.

Osama Rahman, chief scientific adviser at the Department for Education (DfE), went on to say that the decision to reopen schools to reception-age children as well as years one and six was not made by his branch of the government.
So far schools have only been open for the children of key workers, as well as some vulnerable children – but with the first phase of lockdown easing already passed, the relaunching of primary schools could be conducted as early as 1 June.

However, concerns have been raised that young children may be less able to socially distance than older pupils and adults who are better able to understand the need for the guidance – with unions accusing the government of “playing Russian roulette” with the lives of support staff and those they seek to educate.

When asked during a virtual Science and Technology Select Committee meeting whether there was a risk of the virus being transmitted when schools reopen to more pupils, Mr Rahman said there is “always a risk of transmission”.
“There are some studies which suggest that they might transmit it less than adults but this evidence is mixed, it’s quite early and so there is a low degree of confidence among Sage currently in the evidence which suggests that they might transmit it less.” 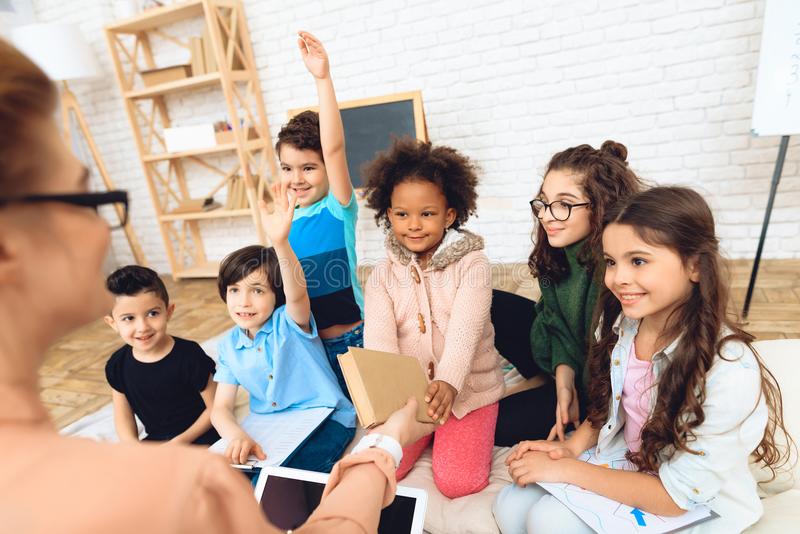 He also admitted to MPs that he did not know exactly how many young people under 18 had died from Covid-19.

Carol Monaghan, MP for Glasgow North West, said: “As a former teacher listening to this I don’t think the profession is going to be at all satisfied by what they are hearing at the moment.”
Addressing the scientist, she added: “Since there is a low degree of confidence, we are potentially putting together hundreds of potential vectors that can then go on and transmit – is that correct?” Mr Rahman replied: “Possibly, depending on school sizes.”

Mr Rahman also told MPs that it was not the Department for Education’s decision to reopen schools in England to three primary school year groups from 1 June. “That was a cabinet decision following advice from Sage via the government’s chief scientific adviser and chief medical officer.”

And asked if his department had used modelling to predict the possible effects of an outbreak among school students, he told MPs ​“The department has not done any modelling. One of the Sage groups has done various bits of modelling for different scenarios on what years you can bring back. My understanding is those will be published in due course”, he added, according to trade publication Schools Week.
It comes as education unions called on the government to “step back” from plans to relaunch from next month – while accusing officials of a “lack of understanding” about the spread of the virus. 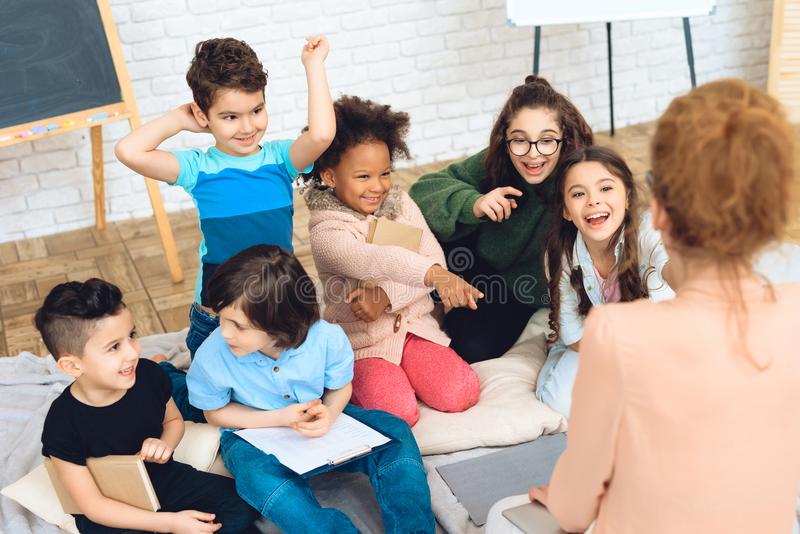 In a statement from nine major unions, ministers were told: “While we know that children generally have mild symptoms, we do not know enough about whether they can transmit the disease to adults. We do not think that the government should be posing this level of risk to our society.”

Karen Leonard, GMB national officer, added: “The secretary of state for education said he’s is being guided by the evidence. Well GMB demands he shows us that evidence.
“Schools across Wales, Northern Ireland and Scotland have no plans to widen their opening of school, yet this government is playing Russian roulette with the lives of our school support staff – and children – in England.”

Elsewhere in the world returning young children to school has been a key part of restarting economies – with Denmark moving towards the reopening of primary education to ensure parents could get back to work.

In an apparent bid to ease the concerns of parents and workers, education secretary Gavin Williamson said all teachers and pupils in England will be tested for Covid-19 if they develop symptoms upon their return to school

He told the Commons: “When you have medical and scientific advice that is saying it’s the right time to start bringing schools back in a phased and controlled manner, it seems only the right thing to do and the only responsible thing to do.”

“We continue to follow the best medical and scientific advice and believe that this phased return is the most sensible course of action to take”, he added.