EU unveils plans to save vacations and avoid a lost summer 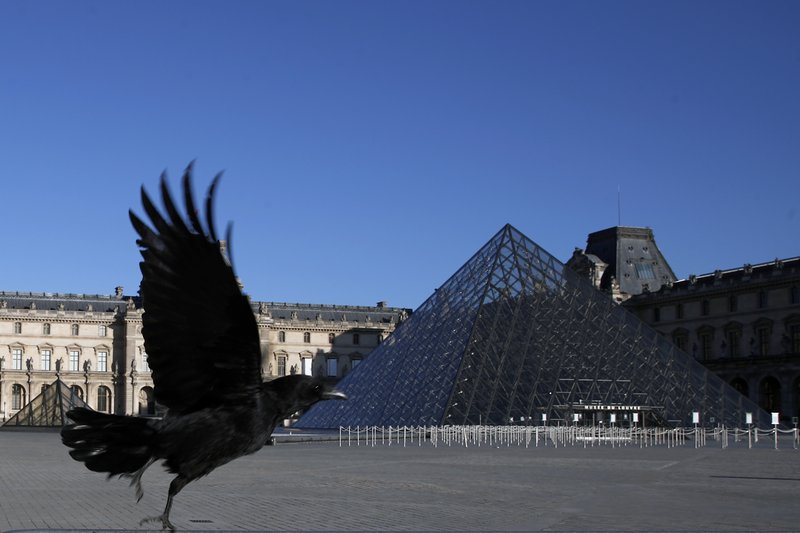 The European Union unveiled Wednesday its plan to help citizens across the 27 nations salvage their summer vacations after months of tough coronavirus confinement and to hopefully resurrect Europe’s badly battered tourism industry.

Around 150,000 people have died across Europe and Britain since the virus surfaced in northern Italy in February, but with the spread of the disease tapering off, people in many countries are cautiously venturing out of confinement to return to work and some schools are reopening.

A question on the minds of people, tour operators and the thousands of small businesses that depend on the tourism industry is whether this year’s warmest months will turn into a lost summer, with most Europeans reduced to a home-style “staycation.”

“This is not going to be a normal summer, not for any of us. But when we all work together, and we all do our part ... then we don’t have to face a summer stuck at home or a complete lost summer for the European tourist industry,” Commission Executive Vice-President Margrethe Vestager told reporters.

In a series of guidelines, the EU’s executive arm, the European Commission, laid out its advice for lifting ID checks on hastily closed borders, helping to get airlines, ferries and buses running while ensuring the safety of passengers and crew, and preparing health measures for hotels to reassure clients.

But a big question remains: will the countries of the world’s biggest trading bloc follow the advice? Faced with a disease about which much is still unknown, national capitals have tended to go it alone, and they - not the EU Commission - have the final say over health and security matters.
The commission’s over-arching advice is that EU countries with similar rates of coronavirus infections and comparably strong health care systems should begin lifting border measures between each other. Tourists from outside Europe cannot enter until at least June 15. 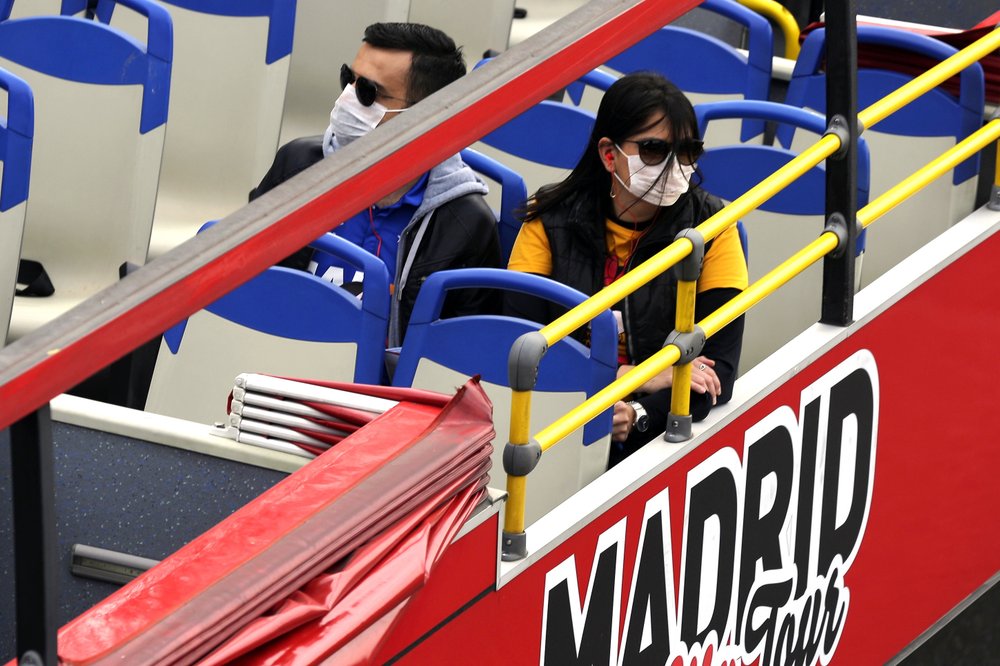 The move comes amid deep concern that Europe’s ID-check free travel zone - the 26-country space known as the Schengen Area - is being strangled by controls, further harming virus-ravaged economies by limiting the movement of goods, services and people that are essential to business.

Austria and Germany said Wednesday they plan to start loosening border controls this weekend after two months of restrictions. German Interior Minister Horst Seehofer said all border crossing points with France, Switzerland and Austria will be opened — compared with a select few currently. Border guards will no longer check all travelers, as they have been since March 16.

In a tweet, Austrian Chancellor Sebastian Kurz announced a shift from Friday to “random checks at the German-Austrian border and on June 15 the border should be opened again.” He said his government is looking to do the same “with Switzerland, Liechtenstein and neighboring countries in Eastern Europe, provided the infection numbers allow it.”

Even with border restrictions easing, social distancing rules would apply, and the EU Commission is recommending that robust disease monitoring measures are put in place - including good testing capacity and contact tracing - so that people have the confidence to return to hotels and camping sites abroad.

With airlines and travel operators buckling under a liquidity crisis after governments ordered the cancellation and grounding of many flights and limits on public life, the commission is hoping for a greater use of air travel vouchers, which would be more flexible than tickets and could limit the need for refunds. That would save time for consumers and spare airlines and operators the cost of refunds in some cases.
Vouchers would be protected against the company going bankrupt, and valid for at least a year, with trips remaining refundable if the vouchers are not redeemed. The vouchers would also be transferable to another traveler, under the guidelines.

Tourism-reliant Greece, which handled the coronavirus better than most of its partners but whose economy was already severely weakened by its debt crisis, has thrown its weight behind the commission plan, and is calling for the resumption of travel between EU countries by June 15. It says prospective travelers should be tested three days before departure.

A government document seen by The Associated Press says that while containing the pandemic remains key, “health measures should be implemented in a way that minimize unnecessary impact on cross-border travel.” It calls for a coordinated response, backed by EU funding, that would allow resumption of air, road, train and sea travel simultaneously.