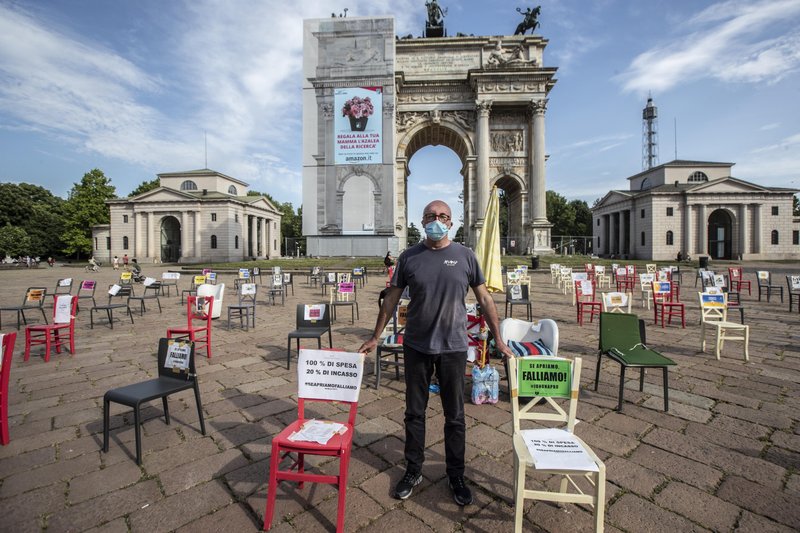 The future of ID-check free travel across 26 European countries is at risk if governments do not ease soon the emergency border restrictions they introduced to halt the spread of the coronavirus, European Union lawmakers and officials warned Tuesday.

As the virus outbreaks expanded in Italy in February, the country’s neighbors imposed border measures to keep the disease out, without any consultation. Others then followed suit until almost half the members of the zone known as the Schengen area had reintroduced controls of some kind.

Free movement is a jewel in Europe’s crown which helps business flourish by allowing goods and people to seamlessly cross borders. Schengen came under pressure as countries introduced measures after the arrival of more than 1 million migrants in 2015, and in response to a series of extremist attacks. Some countries have kept those controls in place.

European officials fear that the coronavirus could be a nail its coffin.

“The risk we are facing seriously today is the death of Schengen,” Tanja Fajon, a leading EU lawmaker on the border measures, said Tuesday. “It is in a very poor and problematic state. It has been hit years ago by the refugee crisis and the virus delivered another blow.”

“We have to restore free travel as soon as possible once the pandemic is over,” the lawmaker from Slovenia said, adding that countries need to quickly draw lessons about whether the “very chaotic, selfish and egotistical approach at the borders” early in Europe’s outbreak were worth it. 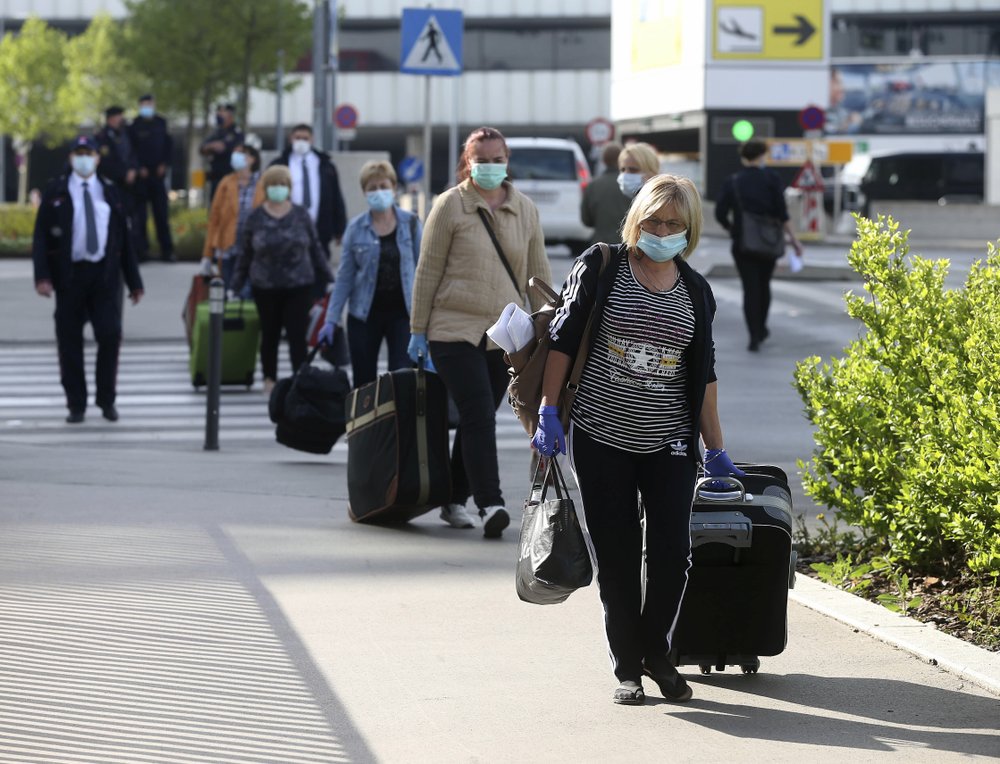 The EU’s executive arm, the European Commission, is unveiling on Wednesday its guidelines for the 26 countries to lift any border restrictions they have in place. It’s likely to recommend that they open in areas of similar low infection rates and based on the resilience of health care systems.

“The challenge which lies ahead of us is restore the integrity of the Schengen area,” said Monique Pariat, the commission’s Director General of Migration and Home Affairs. “The process will be complicated. Member states have introduced different measures in a very uncoordinated manner and unwinding these different national decisions will take some time.”

A serious challenge is that some Schengen members appear to be willing to lift controls only to people from countries that they consider to be safe from the virus or which might make up an important part of their tourism market. The EU insists that when a border between two countries opens, every resident should be allow to cross, regardless of their nationality.

Chancellor Sebastian Kurz, for example, said last week that he intends to reopen Austria’s borders to “safe countries” like Germany and the Czech Republic, as he seeks to encourage tourists to spend the summer in his Alpine country.

Austria’s Tourism Minister Elisabeth Koestinger said Tuesday that “closed borders can’t be an ongoing situation. We have always pushed for considerations on how and under which conditions borders could be reopened,” according to the APA news agency.

In the past few weeks the minister has pushed for the reopening of borders to countries that are as “successful in combating the coronavirus as Austria. This means that we – under continuous observation of infection figures – should go back to open border step by step.”

Thousands of German tourists visit Austria each summer, and tourism accounted for 15.3 % of Austria’s GDP in 2018.

EU Home Affairs Commissioner Ylva Johansson, however, warned that there can be no discrimination.

“Member states cannot open borders for citizens of one EU country but not for others. This is essential,” she told EU lawmakers last Thursday.

Regardless of what happens inside the Schengen area, people from outside Europe will not be permitted to enter until at least June 15.