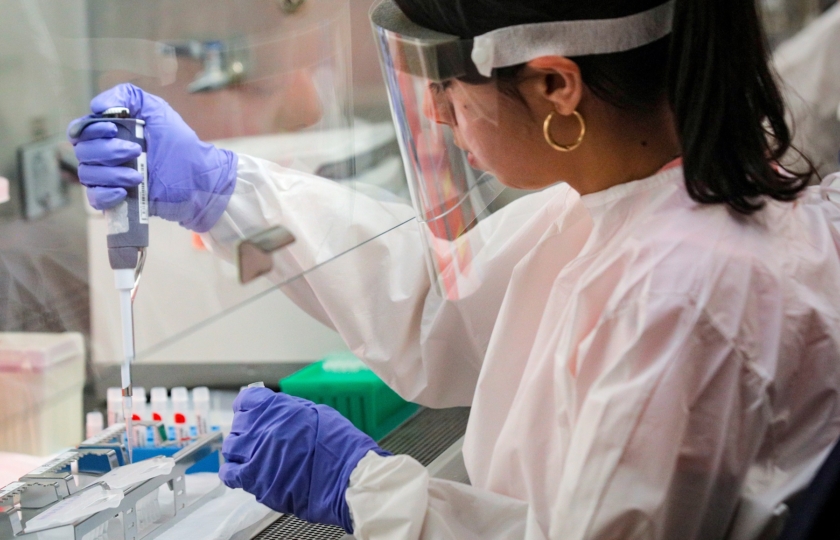 Controversial trials in which volunteers are intentionally infected with Covid-19 could accelerate vaccine development, according to the World Health Organization, which has released new guidance on how the approach could be ethically justified despite the potential dangers for participants.

So-called challenge trials are a mainstream approach in vaccine development and have been used in malaria, typhoid and flu, but there are treatments available for these diseases if a volunteer becomes severely ill. For Covid-19, a safe dose of the virus has not been established and there are no failsafe treatments if things go wrong.

Scientists, however, increasingly agree that such trials should be considered, and the WHO is the latest body to indicate conditional support for the idea.

“There’s this emerging consensus among everyone who has thought about this seriously,” said Prof Nir Eyal, the director of Rutgers University’s Center for Population-Level Bioethics in the US.

The prospect of infecting healthy individuals with a potentially deadly pathogen may sound counterintuitive, but according to Eyal the risk of death from Covid-19 for someone in their 20s is around one in 3,000 – similar to the risk for live kidney donation. In this case, the potential benefits would extend not to a single individual, but to thousands or millions who could be protected by a vaccine.

“Once you give it thought, it is surprisingly easier to approve than dispatching volunteers as part-time medical workers and other practices that we’ve already accepted,” he said.
In new guidance issued this week, the WHO said that well-designed challenge studies could accelerate Covid-19 vaccine development and also make it more likely that the vaccines ultimately deployed will be effective. The WHO lists eight criteria that would need to be met for the approach to be ethically justified, including restricting participation to healthy people aged 18-30 and fully informed consent. Strikingly, the guidelines do not rule out challenge trials in the absence of an effective treatment, instead stating that the risk could fall “within acceptable upper limits” for such research.
“The big news is that WHO doesn’t say challenge trials are forbidden. It specifies reasonable steps on how they can be deployed,” said Eyal.

Vaccines are typically tested using a large group of people whose infection rates are compared with a separate group of unvaccinated controls. Waiting for enough people to be exposed to an illness, however, can take months and require thousands of participants. In a fast-moving pandemic situation, there is a risk of trials grinding to a standstill as infection rates fall in some regions. Challenge trials sidestep this problem, allowing efficacy to be established within weeks using just 100 or so volunteers. 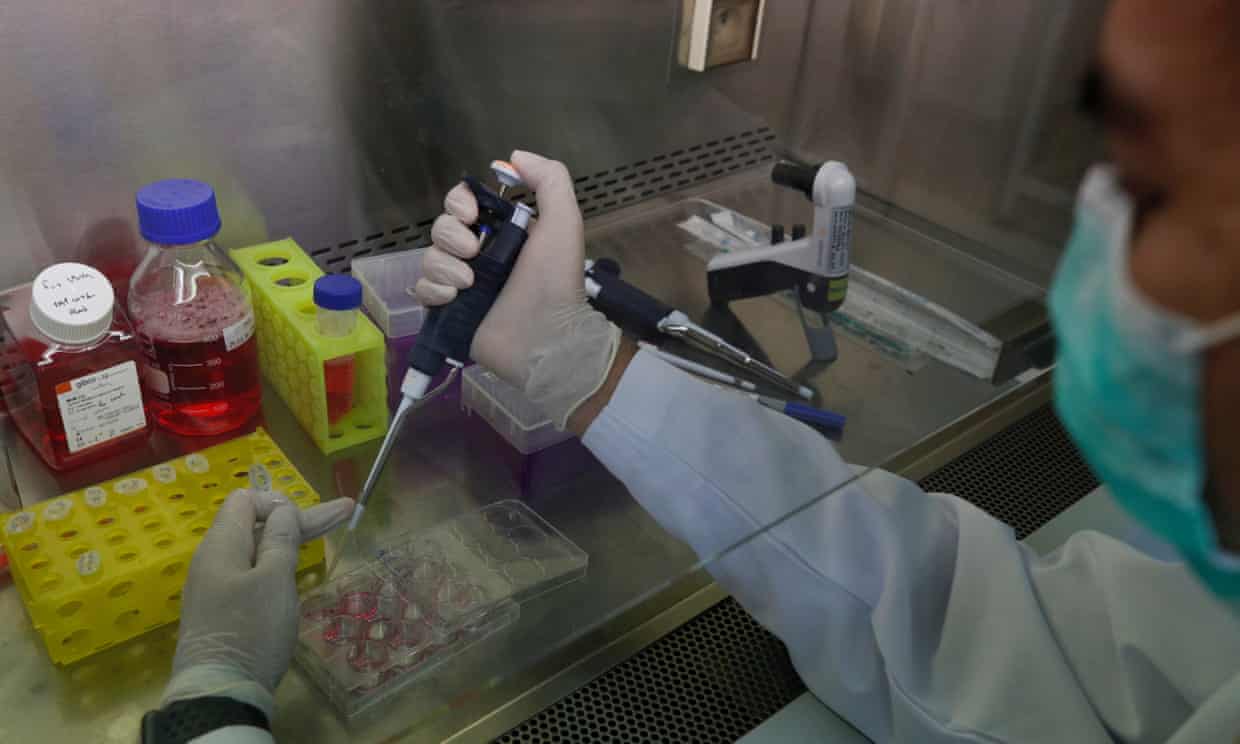 A safe dose for Covid-19 would need to be established – enough to cause illness, but not severe illness, which could be a very fine line – through initial dose escalation studies. Such studies would need to be conducted in secure facilities to avoid unintentionally infecting anyone outside the trial and would pose uncertain levels of risk to participants.

Prof Andrew Pollard, who is leading the trial of the vaccine developed by the team at the University of Oxford’s Jenner Institute, said there is “huge interest” in the possibility of challenge trials among those working on vaccines against coronavirus.

“At the moment, because we don’t have a rescue therapy we have to approach challenge studies extremely cautiously,” said Pollard. “But I don’t think it should be ruled out because, particularly in a situation where it’s very difficult to assess some of the new vaccines coming along because there’s not much disease around, it could be one of the ways we could get that answer more quickly.”

Others are more cautious and say it would be impossible to launch such a trial in the absence of robust treatments.

In the US, a campaign group 1DaySooner, has set up a website to demonstrate public support for challenge trials, which has signed up more than 14,000 volunteers from 102 countries who say they would be prepared to participate.

Sophie Rose, a Stanford graduate who co-founded the campaign, who is currently based in Oxford, said she was motivated by the potential for widespread suffering and loss of life posed by the pandemic. “As a young, healthy 22-year-old, I feel that volunteering to participate in a challenge trial … could make a non-trivial positive impact on society,” she said.

What will Covid-19 look like in years from now?