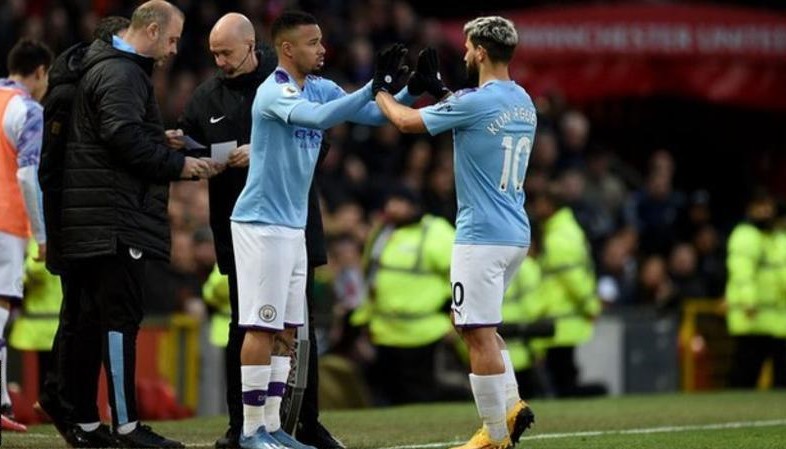 Teams will be allowed to use five substitutes when the season resumes after a Fifa proposal to help with fixture congestion was approved.

The change applies to competitions due to be completed within this calendar year, and the decision on whether to implement the changes is for each relevant competition organiser.

There is also an option to stop using the video assistant referee system because of safety concerns over officials working together in a small room for the duration of matches.

Most leagues around the world have been halted by the coronavirus pandemic.

Germany's Bundesliga is due to resume next week, while the Premier League's Project Restart has a prospective resumption next month.

The International Football Association Board (Ifab), football's rule-making body, has agreed to a temporary change to the laws of the game in order to protect player welfare.

"The temporary amendment comes into force with immediate effect, and has been made as matches may be played in a condensed period in different weather conditions, both of which could have impacts on player welfare," Ifab said in a statement.

Ifab and Fifa will decide at a later stage whether to extend the ruling to the 2020-21 season.