Is lockdown good for your heart? 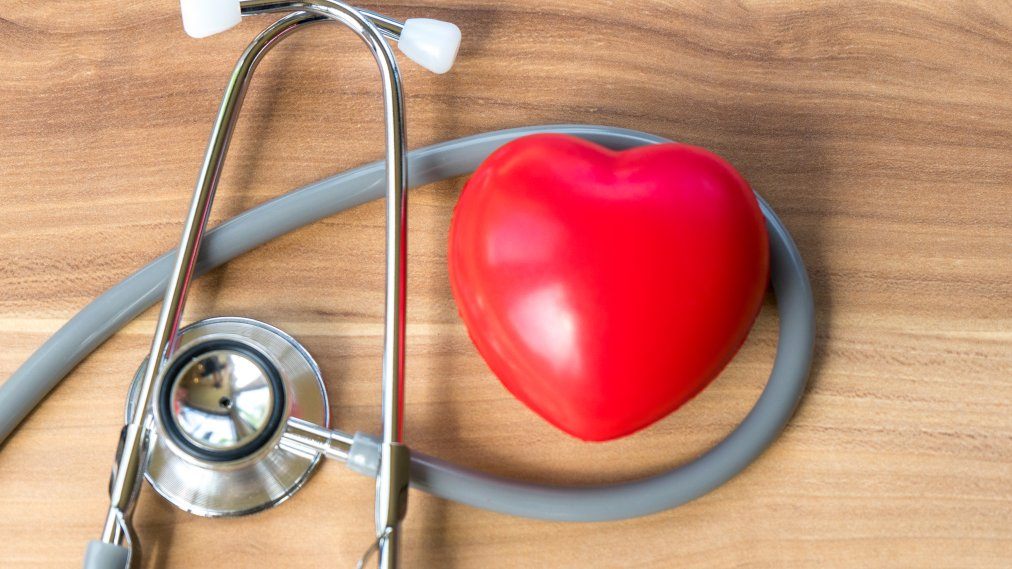 Are people having fewer heart attacks? And should hospitals protect black, Asian and minority ethnic healthcare workers by taking them off the front line? Dr John Wright of Bradford Royal Infirmary considers these questions in his latest diary.

One of the intriguing observations during the pandemic has been the marked reduction in patients coming to hospital with acute heart attacks or strokes.

Our initial worry was that people were frightened to come in when they needed to - suffering their symptoms at home rather than risking getting infected in hospital. This may still turn out to be the case, but heart attacks and strokes are the sort of episodes in which you would expect patients to seek help. You would expect them to be picked up by health services.

Perhaps the slowing down of our frantic lives from our enforced lockdown, and even the cleaner air we are breathing from the reductions in traffic, are helping to keep us in finer fettle? Our slow living might be nurturing new healthier habits and lifestyles.

One clue has emerged from people using the Fitbit health and fitness tracker in the US.

Also, while step counts have also fallen, the number of active minutes has actually gone up - people have swapped desk-based routines for more mobile routines at home.

Sleep duration has also increased with people going to bed earlier than normal and sleeping longer. It seems as though the lockdown has had the health-promoting effect of a good holiday.
Prof John Wright, a medical doctor and epidemiologist, is head of the Bradford Institute for Health Research, and a veteran of cholera, HIV and Ebola epidemics in sub-Saharan Africa. He is writing this diary for BBC News and recording from the hospital wards for BBC Radio 4's The NHS Front Line
Prof Alistair Hall, a cardiologist and clinical director for Yorkshire and Humber of the National Institute for Health Research, says he hasn't seen evidence yet of people just staying at home after having heart attacks. On the other hand, he has seen people out exercising in unusually large numbers. 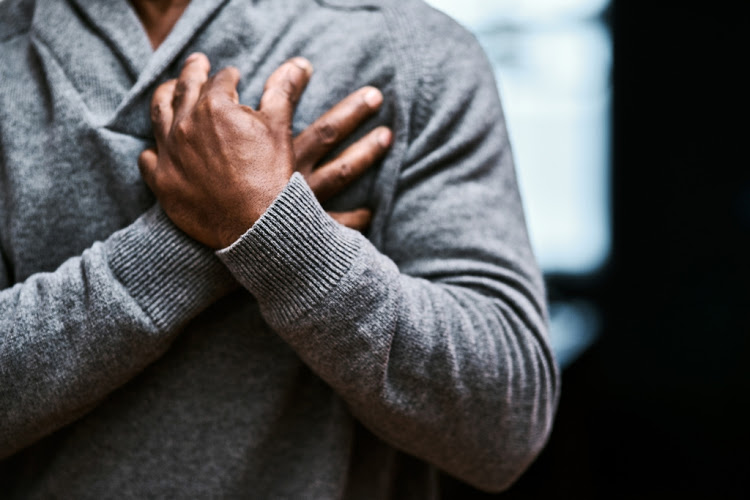 "I have to drive into the hospital, but as I do I see the roads full of people walking and cycling families. I've never seen anything like it. It looks as if everyone has the time as a family to exercise, and they're taking that opportunity to get out of their homes," he says.

He also thinks that people may be more active throughout the day. Rather than sitting at a desk for hours and hours they're taking more breaks, walking around, or going up and down stairs, even if they are taking fewer steps overall.

But there's another possible factor at play. He thinks people are remembering to take their medicine.

"Cholesterol is the single biggest preventable cause of heart attacks and strokes in the world," he says. "And I think there's evidence suggests that during this time people are being much much better at taking medications that otherwise they might be forgetting or missing."

And that extra bit of sleep? He's also confident it's doing people good.

"Good quality sleep is very advantageous in terms of health, and I guess people haven't needed to get up as early," he says. There's a benefit in terms of heart disease, but also for the immune system, "which is really important at the time of an infectious pandemic".

Prof Hall does add a note of caution, though: "I'm sure there's some bad side to this, which might include eating too much chocolate or drinking too much alcohol."

But if so, the effect doesn't appear to be registering just yet. It may become more visible later.

There is escalating national concern about the heightened risk to black, Asian and minority ethnic patients from Covid-19.

There are some possible explanations to do with relative poverty, with underlying health problems, with overcrowded housing, and with employment in front-line health and service roles. The suspicion is that there are also genetic factors at play. Whatever the reasons, it could have big implications for the future, particularly in the National Health Service.

There is a real urgency in addressing this concern in a city like Bradford, where almost a third of our population and NHS staff are non-white. 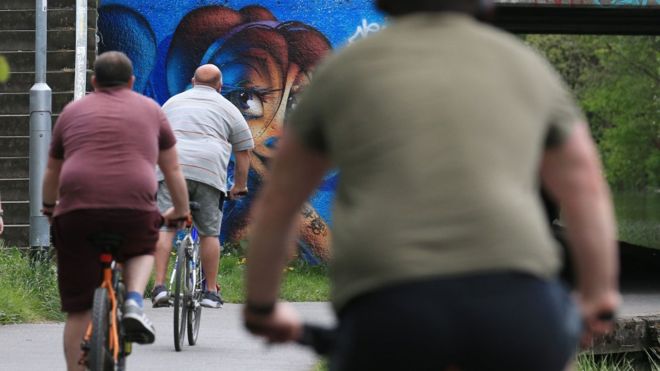 Measuring the risk of death from Covid in hospital
People face a number of risks, from exposure and infection, to the risk of ending up in hospital, and then the ultimate risk of dying.

We have looked at the last of these - the risk of dying in hospital - among the first 1,276 patients at Bradford Royal Infirmary who were tested for Covid-19.

Of the 464 patients who tested positive, mortality was 23%, which is lower than some of the national study results, and crucially we've found no evidence of differences by ethnicity. This is timely and reassuring evidence for our communities.

nt in acute medicine, has been ill with Covid-19 since 20 March - more than six weeks - and at one point he needed hospital treatment. His main symptoms have been a dry hacking cough and tiredness. He hopes to be well enough to return to work on 15 May.

I asked him what he thought about suggestions that BAME staff should be kept away from the front line.
He points out that that would be very difficult in Bradford, and in the NHS generally, because of the large proportion of BAME workers in the healthcare system - and that it would be odd to tell people who had trained to be a doctor or nurse that they couldn't see patients because they were black or Asian, or from a minority ethnic group.

"I don't know how you'd do it, you'd have to start thinking differently about recruitment policies," he says.

What does it mean for an acute physician like Sam in the longer term, bearing in mind that he won't know whether the patients he sees are Covid-positive or not.

"Do we start testing everybody as they come through the door, like we're doing for HIV now, where we test the majority of people aged between 18 and 65?" he asks.

I ask him if he is worried.

"We don't know how immune I'm going to be in the future," he replies. "Yes, it does. It does make me worry. It makes my wife worry more, but it makes me worried."