6 Books That Will Transport You All Around the World 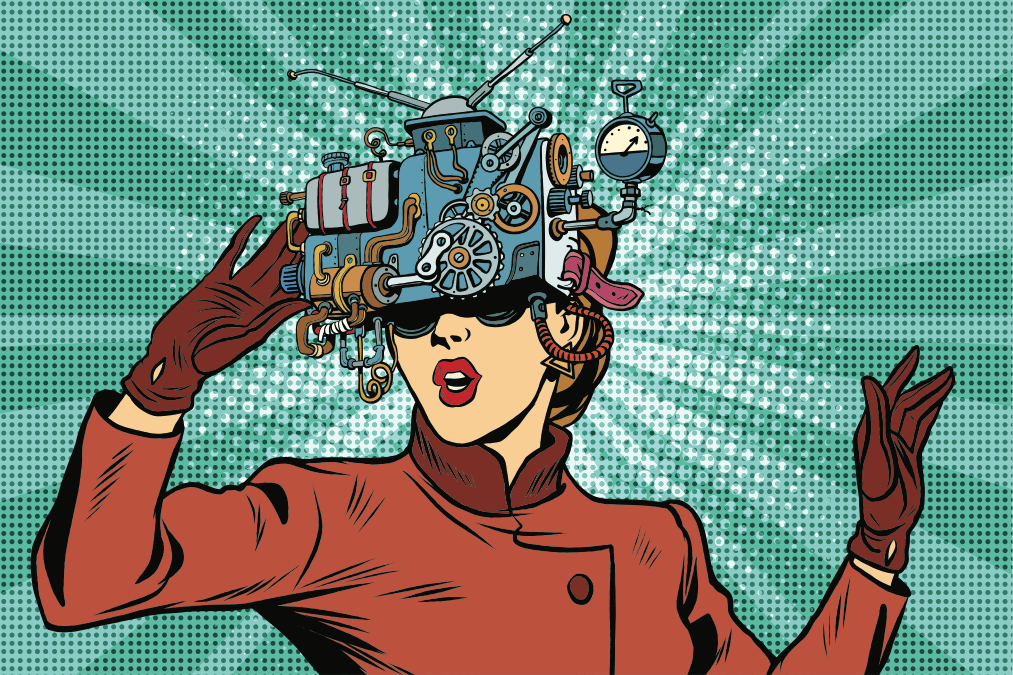 While you're grounded and social distancing, you can still travel the world through the pages of these novels whose setting is often the main character. Whether going back in time to Cartegna, Colombia in "Love in the Time of Cholera" or getting lost on a remote volcanic Russian peninsula in "Disappearing Earth," these books will transport you all around the globe.

1. 'Snow Falling on Cedars' by David Guterson
Puget Sound, Washington
While San Piedro is a fictional island in the real life San Juan Islands off Washington, the location of this haunting mystery is believed to be based on sleepy Bainbridge Island, which is more to the south in Puget Sound. But for anyone who's been to these Pacific Northwest islands and experienced their pine and cedar forests and quiet harbors, the book's description of San Piedro rings true: "a brand of verdant beauty that inclined its residents toward the poetical."

2. 'The Colossus of New York' by Colson Whitehead
New York City
A lyrical ode to New York, these 13 bite-sized Big Apple vignettes reveal the promise, the excitement, the heartbreak and the struggle of America's beating heart of a city.

3. 'Florida' by Lauren Groff
Florida
Storms, snakes, sinkholes and stories? Welcome to Florida. The fantastical tales in this collection span centuries, characters and towns, but all take place in the Sunshine State. You'll be swept up in a wild hurricane of a ride with these lyrical stories of fury and love, loss and hope.

4. 'Love in the Time of Cholera' by Gabriel García Márquez
Cartagena, Colombia
Although the location of the book goes unnamed, it's generally accepted that Márquez's hometown was the inspiration for this story of unrequited love. The film adaptation was shot within the walls of the Old City.

5. 'Flights' by Olga Tokarczuk
Poland
While this book is a collection of tales and ruminations about travel in general, its heart is in the author's native Poland. The Polish title—'—refers to an old sect of wanderers who believe that if you stay in constant movement you'll avoid evil.

6. 'The Alchemist' by Paulo Coelho
Sahara Desert, Egypt
Restore your faith in humanity and the power of travel with this classic tale of a shepherd boy's quest from his home in Spain to the Egyptian desert to find a treasure buried near the pyramids. But instead of finding worldly goods, he discovers something within.