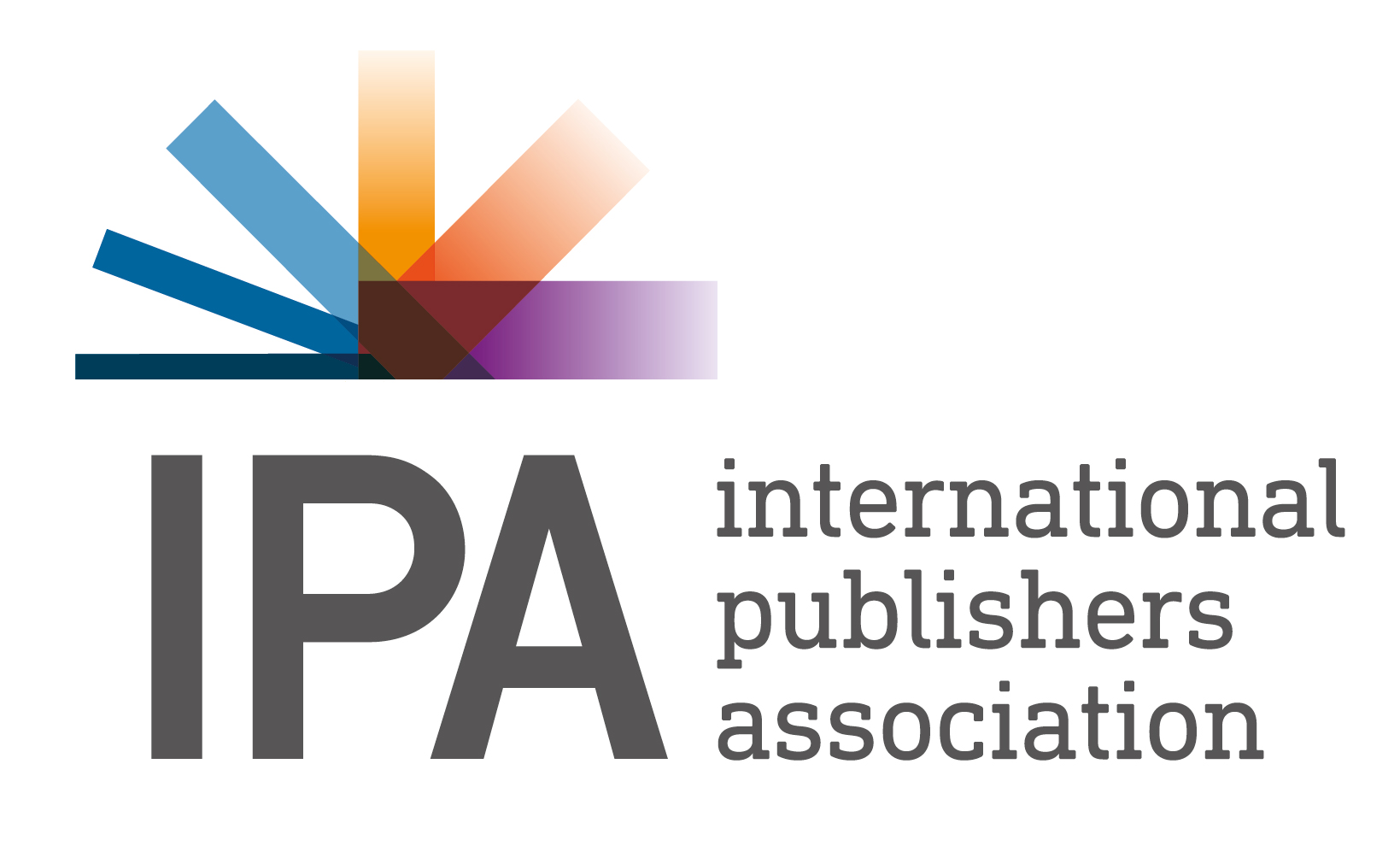 In an unusually fast display of philanthropic determination, the International Publishers Association (IPA) and the agile educational funding program Dubai Cares committed just under a year ago on May 20 to a major four-year allocation of some 2.9 million dirhams (US$789,523) in support of literacy, book access, indigenous publishing, and library restoration work.
By late October at the Sharjah International Book Fair Publishers Conference, the African Publishing Innovation Fund announced US$170,000 in allocations—$20,000 to each of six African projects and $50,000 to the Nairobi-based Book Bunk library program for the McMillan Library work.

Today (April 30), the IPA’s offices in Geneva have issued an announcement, giving potential applicants time to prepare, for a new tranche of grants intended to help “African publishing entrepreneurs overcome the staggering impact of the COVID-19 pandemic on education in 2020 and beyond.”

These 2020 grants are to be directed toward locally-owned, digital learning innovations which help African students continue their education.
And all of this is couched in the IPA’s still-young aggressive outreach program of support for the African continent’s publishing markets. Begun in 2018 with its first regional African strategy-building conference in Lagos, and continued in June 2019 in a second such conference in Nairobi. A similar program is in development for publishing in the Middle East, and that one was kicked off in September in a landmark event at Amman.

In its media messaging today, the IPA is reiterating its concern for “the overnight predominance of homeschooling,” which prompted the IPA to become a charter partner in UNESCO’s new #LearningNeverStops initiative along with private-sector support from Microsoft, GSMA, Weidong, Google, Facebook, Zoom, KPMG, and Coursera. And one of the philanthropic organizations signing onto that program is Dubai Cares (along with Sesame Street, Profuturo, and the Khan Academy).

UNESCO sees more than 1.5 “learners”—referring to students of all kinds and ages—moved out of their classrooms by the contagion, some 90 percent of the world’s student population.