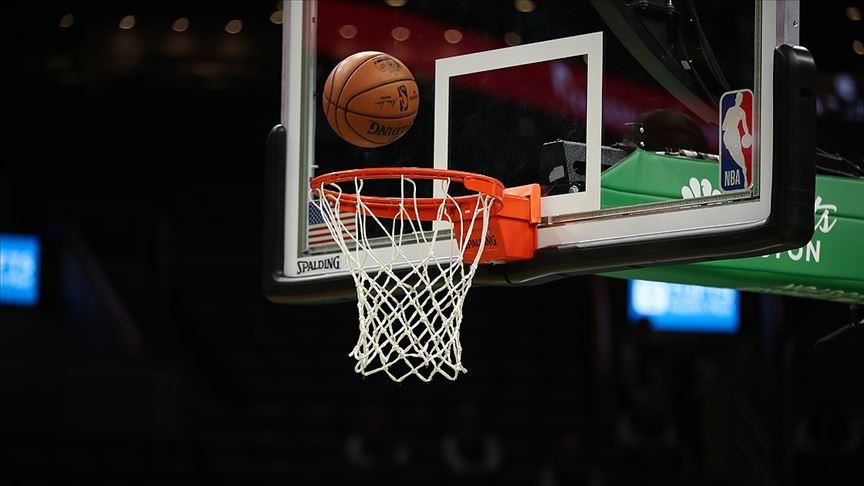 NBA players may come back to team gyms on Friday in the US states where local authorities have loosened or did not impose "stay-at-home" restrictions in response to COVID-19, the basketball association said late Saturday.

It stated that only personal workouts were allowed rather than team training.

"Any workouts that take place would be voluntary and be limited to individual sessions only," the statement on its website said.

Georgia and Oklahoma are the states which have started to loosen stay-at-home rules. Florida is also expected to ease the order soon, despite warnings from health officials.

The Atlanta Hawks are based in the state of Georgia and Oklahoma state's basketball franchise is the Oklahoma City Thunder.

Separately, an NBA insider said on social media that the basketball association's decision to open team facilities for players did not mean that the NBA will return this season.

"The NBA is still unsure on if/when it can play again. But getting players safely into gyms was a priority," Adrian Wojnarowski tweeted early Sunday.

More than 2.9 million cases are recorded worldwide, with the US being the hardest-hit with the highest number of infections and deaths -- more than 939,200 and nearly 54,000, respectively.

In March, the virus had forced the NBA to pause the 2019-2020 season after a Utah Jazz player, Rudy Gobert, tested positive.

NBA insider Shams Charania, however, later tweeted that the Jazz pair Gobert and Donovan Mitchell were cleared of the virus.