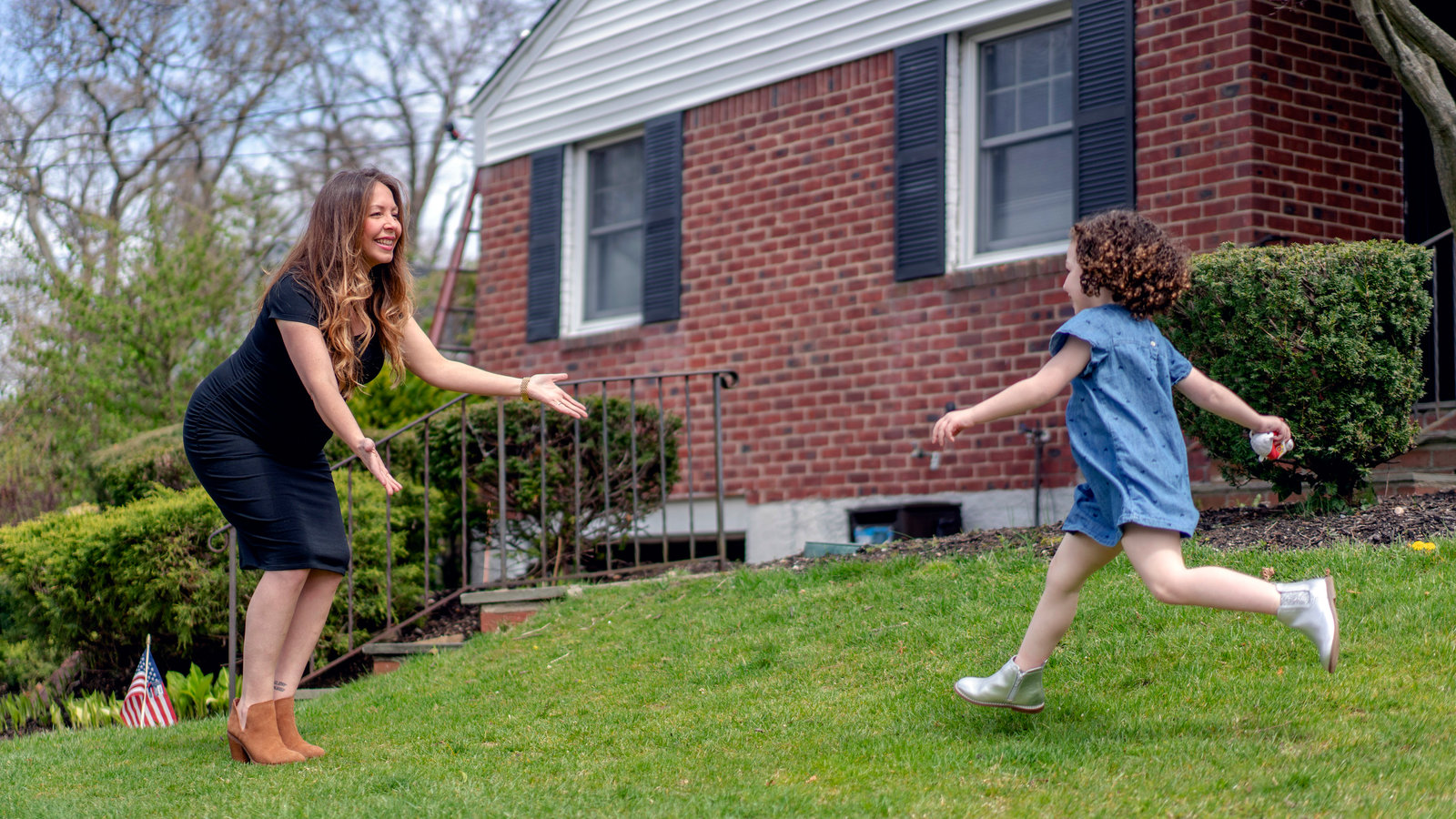 With less than three weeks to go until her baby was due, Aziza Hasanova packed her bags and prepared for what she expected to be a relatively smooth delivery at a Brooklyn outpost of one of New York City’s leading hospitals.

But as the coronavirus pandemic swept across the city, all her planning was suddenly thrown into disarray.

When she was 38 weeks pregnant, the hospital, N.Y.U. Langone in Brooklyn, canceled her last checkup, and Ms. Hasanova said a clerk at the hospital discouraged her from coming in because of the risks of being exposed to the surging number of patients infected with coronavirus.

“I was really scared just to go to the hospital because for pregnant women it’s very risky getting the virus,” Ms. Hasanova said.

The solution she landed on seemed the only option so late in her pregnancy: giving birth at home. Luckily, she found an available midwife.

As the pandemic has battered hospitals across New York and other parts of the country, there has been a sharp increase in demand for midwives who can deliver babies at home or in facilities that are not part of the traditional health care system.

“People are reconsidering their birth plans and doing whatever they need to avoid hospitals,’’ said Sarita Bennett, president of the Midwives Alliance of North America.

Jeanette Breen, a midwife for over three decades who delivered Ms. Hasanova’s baby, described her business as “a whirlwind of activity. We’re getting late transfers.’’

“They don’t want to be involved with Covid and they would feel much safer at home,’’ she added.

Ms. Breen, who is based on Long Island, said she helped eight women deliver in the first three months of this year. But in April, she has had more than 25 inquiries, she said, nearly all of them women who had initially planned hospital deliveries with doctors. 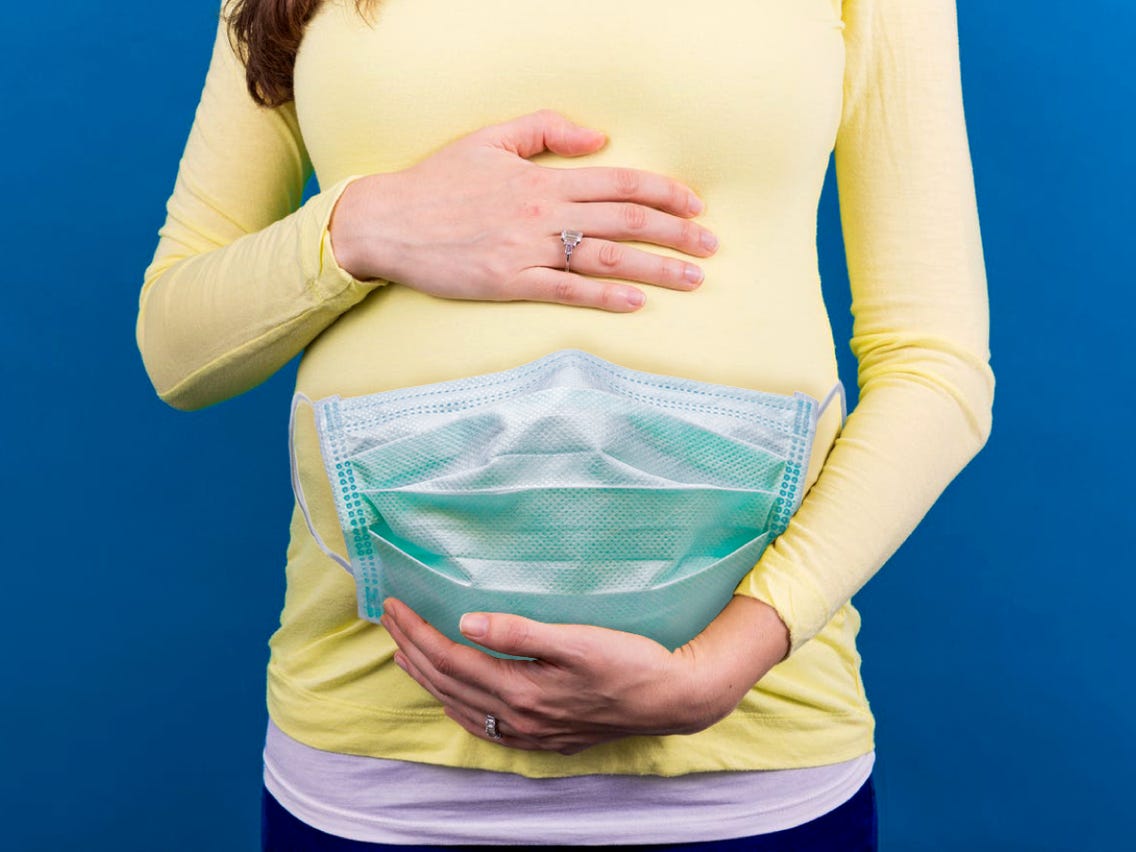 “Birth centers can serve as a safe alternative for low-risk pregnancies — relieving the strain on hospitals and providing a supportive environment for mothers during an already stressful time,’’ said Melissa DeRosa, the top aide to Gov. Andrew M. Cuomo.

N.Y.U. Langone, in a statement about Ms. Hasanova’s assertions, said it had adopted practices to keep pregnant women safe and has “continued to provide uninterrupted services to mothers scheduled to deliver at the hospital.’’

“It is unfortunate, as it seems, that in the case of this family, this was not the message they received,” the hospital said.

Some hospitals have been so overwhelmed that gynecologists and obstetricians have been diverted to treat coronavirus patients, said Dr. Michael Nimaroff, an obstetrician-gynecologist and senior vice president at Northwell Health, New York’s largest health care provider.

Women fear being infected in hospitals, though the greater risk appears to be that they might have asymptomatic Covid-19 and infect hospital staff.

Some expectant mothers have tested positive after delivering in hospitals, and some midwives, many of whom work in hospitals, have fallen sick too.

According to a study published in the New England Journal of Medicine, 88 percent of expectant women who tested positive for the virus at NewYork-Presbyterian Allen Hospital and Columbia University Irving Medical Center between March 22 and April 4 were asymptomatic when they arrived at the facilities.

Meghan Perez, 35, a hairstylist on Long Island, is 26 weeks pregnant and decided on a home birth after originally planning to deliver at Stony Brook University Hospital.

“One night when things were getting more serious and overwhelmed at our hospital, my husband said to me, ‘Let’s do a home birth,’” she said.

The couple reached out to a private midwifery practice and were among 15 couples interviewed on the same day. The practice, Gaia Midwives, has been inundated with calls and is now booked until September.

“When we were notified that they would take us on under their care, I felt like I was accepted to the college of my choice,” Ms. Perez said.

Before the health crisis Ms. Perez said she had briefly entertained the idea of a home birth but never thought of it seriously.

Now, the pandemic “has changed labor and delivery as we once knew it.”

Some hospitals are making changes in response to the concerns of pregnant women and to protect their own staff.

Northwell Health, New York’s largest health care provider with obstetric units at 10 hospitals, said it was testing expectant mothers for the virus before they are admitted.

A mother who is infected but asymptomatic would be kept six feet away from her newborn except for breastfeeding. A mother showing symptoms would almost immediately be isolated from her child, said Dr. Nimaroff. “Unfortunately, the mom can’t bond with the baby,” he said.

“There are a number of pregnant patients who have certainly developed the infection and many patients do test positive,” he added. “Some obviously are very sick from corona.”

But, Dr. Nimaroff said, the hospital “is still a safe space to have a baby.” 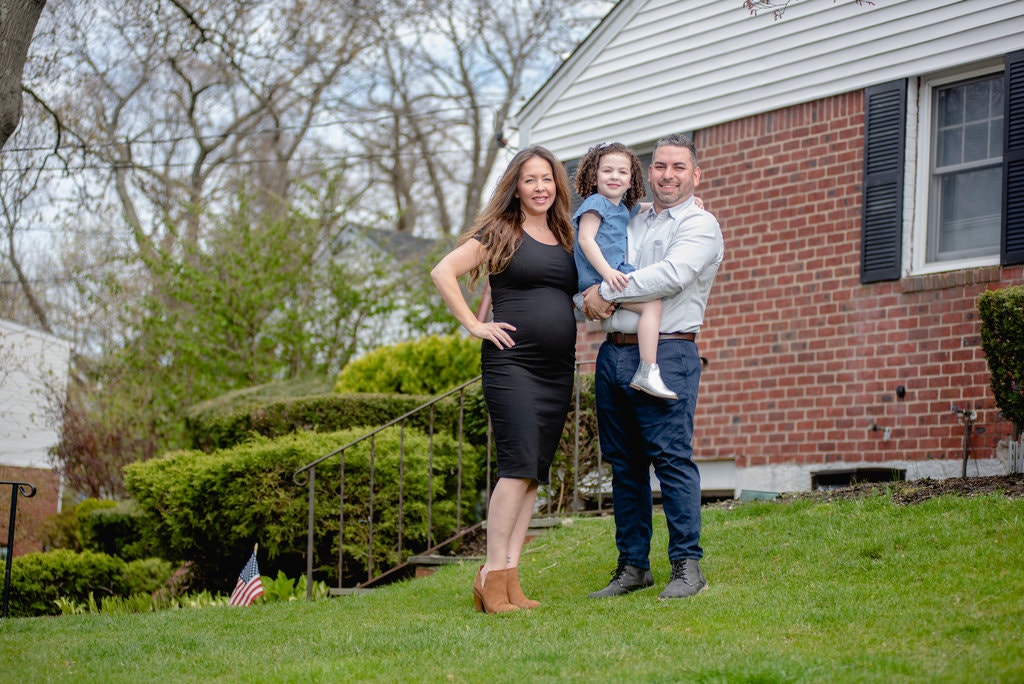 In New York State, there are roughly 1,150 certified nurse-midwives, according to state figures. Most work in hospitals; a smaller number specialize in home births.

In about half the states, home deliveries are illegal because they are considered too dangerous. Other states, like New York, place restrictive rules on home births, including a requirement that midwives have a written practice agreement with a doctor or hospital.

Pedro Frisneda, deputy press secretary at the New York City Department of Health, cautioned against making changes to birth plans late in pregnancy. “The hospital birthing experience may not be what was expected, but the care provided will be safe and of the utmost quality,” he said.

And in some cases women planning to deliver at home have ended up needing to go a hospital anyway because births were not progressing properly, a process that could be more fraught now given slower ambulance response times.

But the risks have not dissuaded nervous expectant mothers from upending their original plans.

Trinisha Williams, director of midwifery at the Brooklyn Birthing Center, one of three free-standing birthing centers in New York, said the facility had received about 15 inquiries per week before the pandemic. Last week, it received 200 calls.

“We are overflooded,” she said, adding that the center is planning to soon open a second site in Manhattan.

Midwives deliver babies as naturally as possible, without the aid of doctors or drugs unless there is an emergency. Women considered low risk are the most appropriate candidates.

Another factor driving some women toward home births are new rules barring partners from being with mothers after they give birth, meaning women face recovery time alone.

That is why Jacqueline Aiello, 33, whose due date is in July, decided to switch from a hospital delivery at Mount Sinai South Nassau to the Brooklyn Birthing Center.

She wanted to be close to her family. “I’m hopeful of bringing a baby in a safe environment and not worry about germs and the harms that Covid is bringing to the hospital,” she said.

There are no guarantees that birthing centers or home births offer full protection from infection. The Brooklyn Birthing Center said it was testing clients, but midwives who perform home births do not necessarily get tested or require that their patients do so.

“Of course I wash my hands, but I don’t wear a mask,” Ms. Breen said. “That is not part of my belief system.’’

At around 11 p.m., she gave birth to Abdurrahim, a healthy boy weighing 9.04 pounds.