How to Wash Fruits and Vegetables to Protect Against Coronavirus 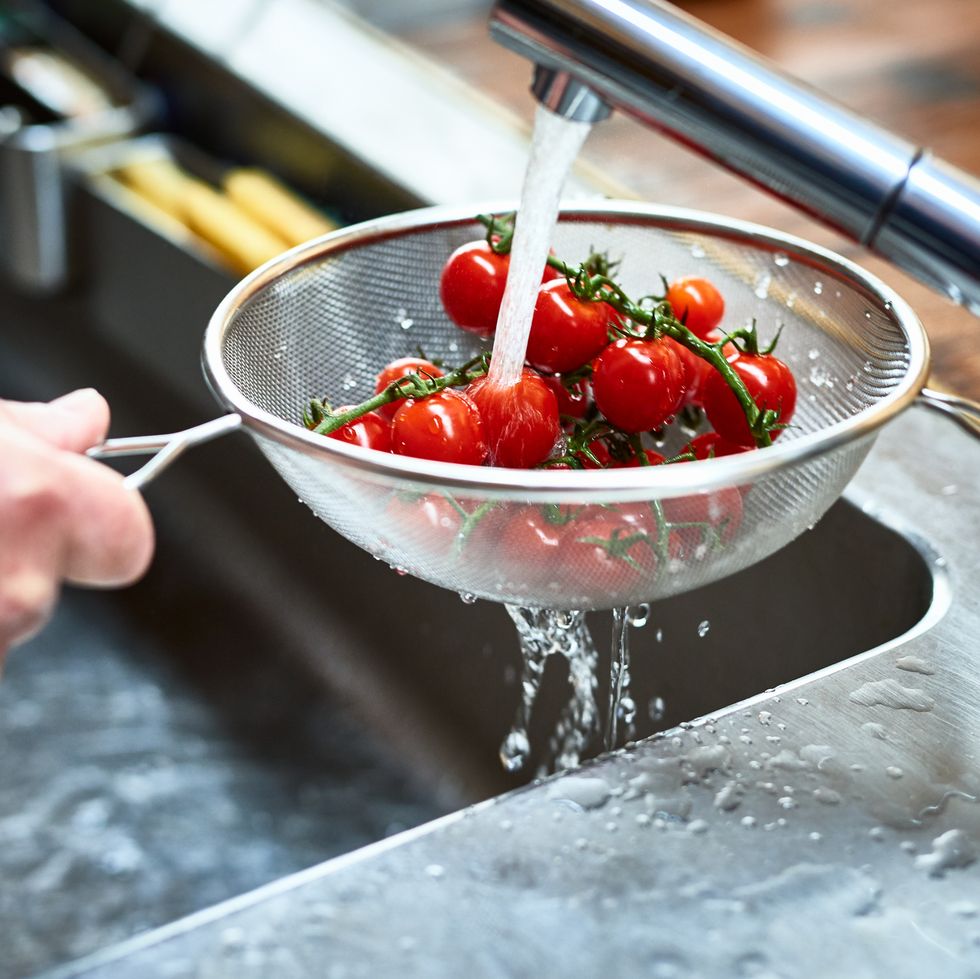 People are changing their hand washing, laundry, and eating habits in response to the COVID-19 pandemic. But the fear of getting sick by eating contaminated food has led to some questionable cleaning practices, such as washing produce with soap or diluted chlorine.

Some people even spray their food with Lysol.

"Do not do that," warns Benjamin Chapman, Ph.D., food safety expert at North Carolina State University.

According to its manufacturer, Lysol isn't meant to be ingested, and doing so could make you really sick, says Chapman.

However, cleaning your fruits and vegetables is as important as eating them. Harmful bacteria like E. coli, Salmonella, and Norovirus can live on foods, especially lettuce, sprouts, and melon.

The novel coronavirus doesn't change the rules of washing produce, says Chapman. First, there's no evidence that you can contract COVID-19 from food. And second, experts recommend following the same food safety practices for COVID-19 as you normally would, he explains.

Here's the right way to wash away dirt, bacteria, and pesticides.

Start with clean hands and surfaces
Rinsing your produce is pointless if your hands, utensils, or cutting boards are dirty. The Food & Drug Administration recommends washing your hands with soapy water for at least 20 seconds before and after touching food. You should wash all kitchen supplies, such as knives and colanders, with hot soapy water after every use to avoid cross-contamination.

Be sure to dry hands using a clean towel, says Donald Schaffner, Ph.D., a food safety expert at Rutgers University.
The ick factor of your towel depends on a variety of factors. For example, a cloth that does double duty to dry counters is likely dirtier than one dedicated to clean hands. And you'll want to use paper towels to wipe hands after handling meat, he says. Schaffner suggests changing cloth towels every two to three days.

Wash produce just before eating
Similarly to meal prepping, pre-washing a container of berries so they're ready for weekday snacking is a smart strategy, right?

Not according to Chapman.

"It [washing] removes some of the protection that the plant has against mold and yeast to prevent spoilage," he says. 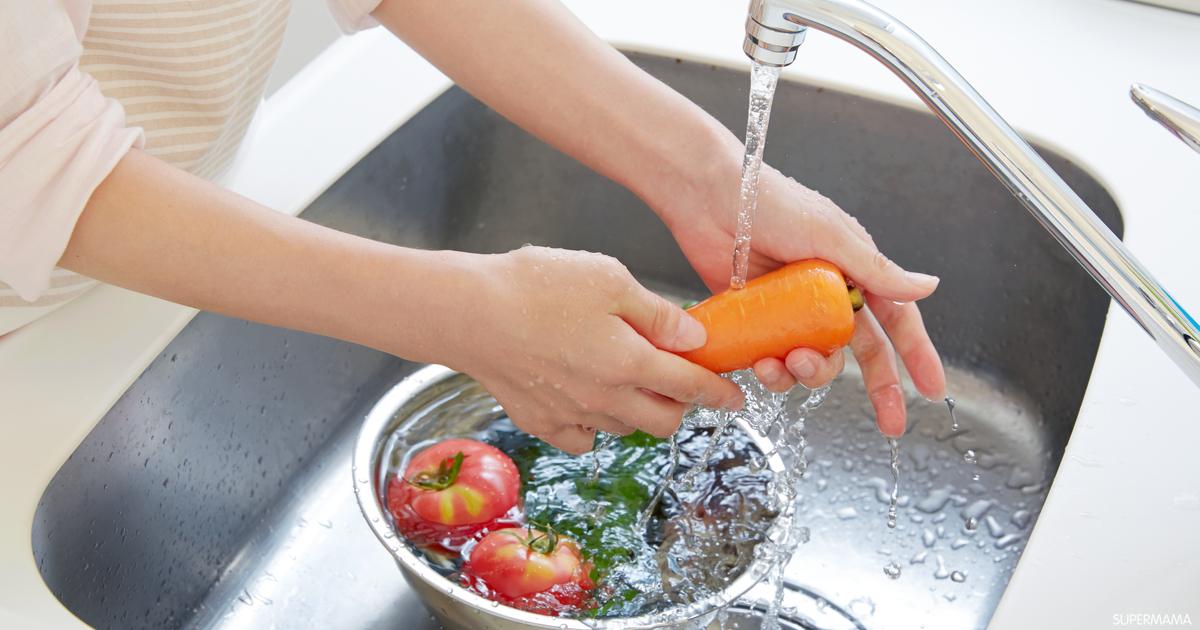 Just use water
Just to reiterate: Using chlorine or other chemical cleaners is dangerous.

Soap is less problematic but its residue may stick to your food—despite thorough washing.

"If you ingest soap it can cause nausea, vomiting, and diarrhea," says Schaffner.

Your best bet is to rinse produce under cold water for as long as you're patient—there is no recommended length of time, says Chapman.

Water alone removes about 99 percent of dirt and possible contaminants, so there's no need for vinegar or store-bought produce solutions.

"We can’t do any better than that in our homes," says Chapman.

Some people soak their leafy greens, but the practice could increase your risk of foodborne illness, according to Chapman.

"If I soak lettuce, and I have one leaf that has contamination on it—and I don't rinse well—then I have multiple leaves that could be contaminated," he says.

Know when to scrub
Studies show that friction produced when drying your hands on paper towel removes additional bacteria, and the same is likely true for produce, says Schaffner.

Firm foods, like cucumbers, should be scrubbed using a clean brush, according to the FDA.

And melons, particularly cantaloupe, should always be scrubbed prior to rinsing, says Chapman.

"That netting [on cantaloupe] can definitely hide pathogens," he explains.

Break out the brush when eating raw foods grown directly on the ground—as long as they can withstand a good rub.