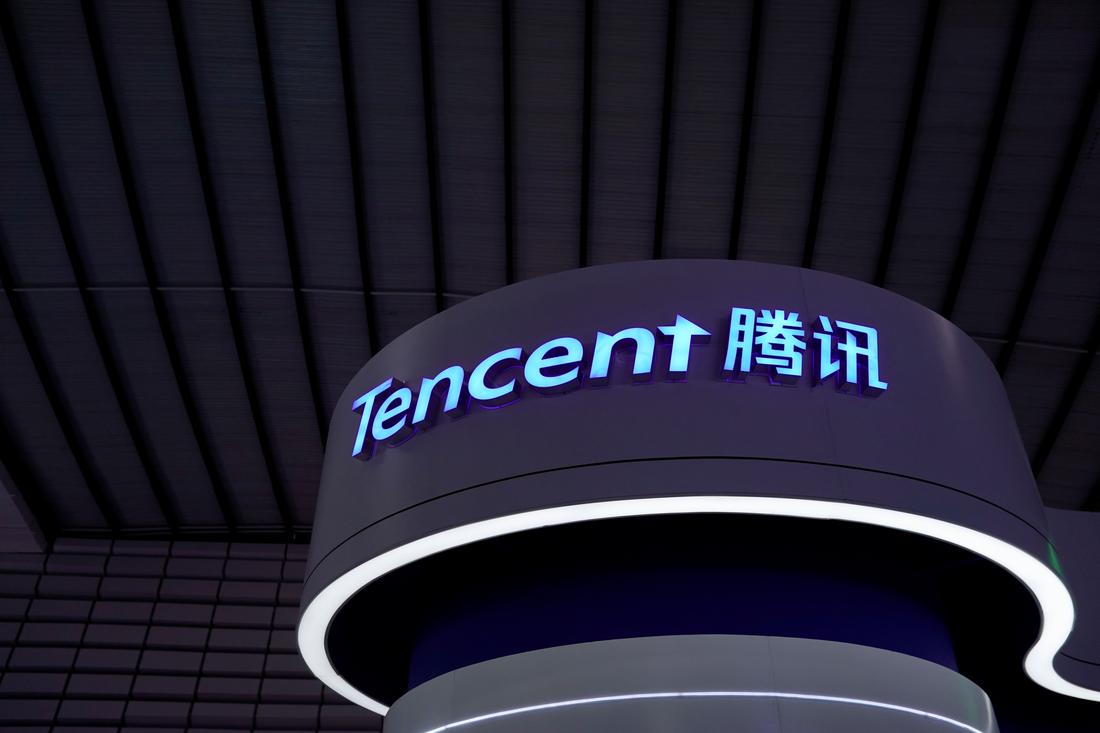 Lockdowns and travel retrictions prompted by the new coronavirus have been a boon to JOOX, Chinese tech giant Tencent’s international music streaming platform, driving traffic to its karaoke services up by as much as 50%, an executive said.
Launched in 2015, JOOX is an overseas version of China’s top music streaming company Tencent Music Entertainment Group and marks the gaming and social media group’s international challenge to bigger rivals such as Spotify Technology SA.

JOOX, which operates in Southeast Asia, Hong Kong and South Africa, is already vying for the top spot in music streaming services with Alphabet Inc’s Youtube Music and Spotify in Indonesia, Malaysia and Thailand.

“It’s exactly during this period of time the usage of karaoke jumped like 30% to 50%, depending on the countries,” Poshu Yeung, vice president of Tencent’s International Business Group, told Reuters in an interview.

“A lot of users are actually staying home, listening to music.”

The platform’s karaoke feature allows users to sing along with friends and receive online gifts purchased with virutal coins in the app.

The model, which more established Tencent Music also uses, has proved profitable: While most of Tencent Music’s users are in its music streaming unit, the firm’s biggest revenue drivers are social entertainment services such as karaoke platforms.

Tencent Music reported forecast-beating revenues in the fourth quarter, partly thanks to such paid services.

Yeung said some users in Southeast Asia are now willing to pay, although they still remain a small portion of the total subscribers. To boost traffic and paid customers, JOOX has added new features that allow users to use coins to gain VIP status and send gifts to friends holding various activities including karaoke, events and livestreaming.

Zoom plans to roll out strong encryption for paying customers