PRO BASEBALL PLAYERS STILL GETTING PAID DURING CORONAVIRUS SHUTDOWN, SOME AT $4,775 PER DAY 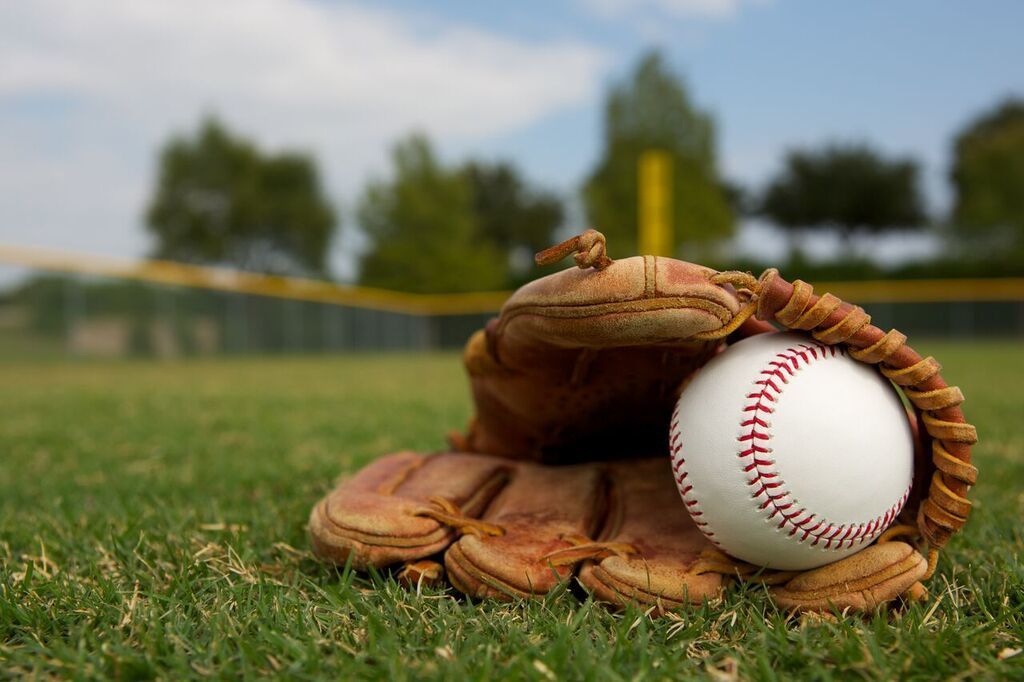 Baseball in America got suspended indefinitely during the coronavirus pandemic. That does not mean baseball players from both the minor and major leagues aren't still getting paid.

While many people in America have lost jobs, or had their hours and pay reduced because of coronavirus, a minor league player whos contract is between $46,000 to $91,799 will receive $275 per day during the shutdown, according to the Associated Press.

In a 30-day period, that equals $8,250 for one month—not bad for those on the lowest pay scale. Some Major League Baseball (MLB) veterans will make $4,775 per day, or roughly $143,000 per month while in shutdown mode. Though it may be meager pay for some of the players who have salaries beyond $20 million, it's still a substantial amount of money compared to the "essential workers" battling coronavirus conditions as the pandemic gets worse by the day.

Though many baseball players will also see a cut in pay, the reduced salary is still more than lots of Americans bring home each month.

The AP obtained the numbers from MLB and the players association, which negotiated terms on how to maintain operations during the work stoppage.

Terms of the agreement state that baseball teams will collectively pay $173 million in work stoppage salaries in a period from March 26 - May 24, or an earlier date if baseball starts back before May 24.