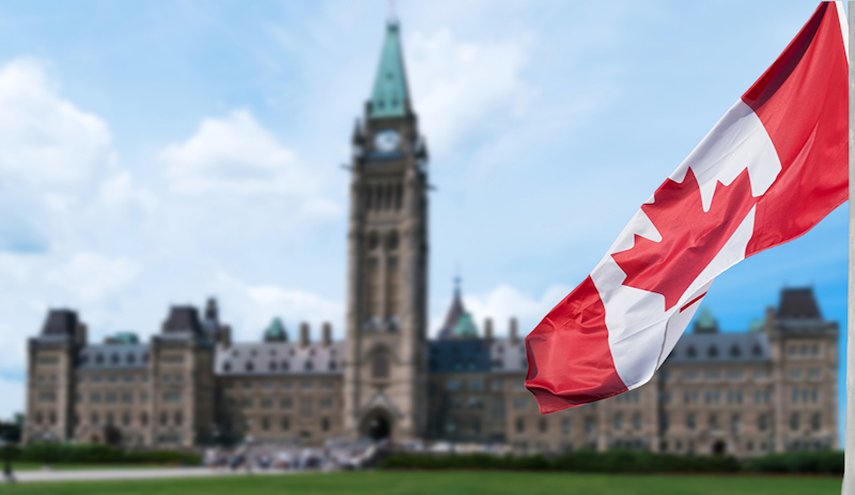 Government House Leader Pablo Rodriguez announced just after 2:30 a.m. that an agreement had been reached, and MPs returned to the House of Commons 45 minutes later, where deputy Speaker Bruce Stanton began proceedings with a grim, “Everyone ready?” Two and a half hours later, it was all over, the bill was passed, and MPs began packing up their things before Stanton could even declare the House adjourned.

The aid package includes C$52 billion in direct financial support for individuals and businesses and C$55 billion in tax deferrals. Individual measures include a boost to the Canada Child Benefit, money for those who are out of work and a six-month freeze on student loan repayments.
All parties were prepared to support the aid package, but opposition parties took issue with provisions that would have given the Liberal government unilateral power to spend, borrow and change taxation levels until December 2021. Late Monday evening, the Liberals agreed to drop a clause regarding taxation powers, but that wasn’t enough to satisfy the Conservatives.

The agreement reached Wednesday morning puts a September 2020 end date on the government’s authority to spend on emergency health measures without parliamentary approval. The government also agreed to report regularly on spending decisions to parliamentary committees. “The Liberals shamefully tried to use a public health crisis to give themselves the powers to raise taxes, debt and spending without parliamentary approval until January 1, 2022,” Conservative Leader Andrew Scheer said in a statement. “But after hours of negotiation, the government has backed down.”

After days of rapid decision-making, Tuesday’s roadblock made for a strange, unanticipated lull. The House is officially adjourned until April 20 due to the spread of the coronavirus, and just over 30 MPs had been called back to reconvene the House for this emergency sitting — mostly MPs who live within driving distance and ministers who’ve been staying in Ottawa to deal with the crisis.

For hours, they sat scattered about the chamber that normally holds 10 times their number. Several wandered in and out as the hours dragged by, while others chatted in little groups, keeping a healthy distance from each other as they waited for the outcome of negotiations happening outside the House. “What’s going on, Pablo, are we doing this today or no?” Health Minister Patty Hajdu demanded of Rodriguez at one point when he made a brief reappearance.

The unexpected delay was, perhaps, a moment of respite for ministers who’ve had little time to pause. Foreign Affairs Minister François-Philippe Champagne, always animated, told war stories to other MPs about negotiating by phone with foreign governments to bring home Canadians stranded abroad as more and more countries close their airspace. In Peru, which has recently gone into martial law, Champagne said, planes sent to pick up Canadians are now having to land on a military base. “Everything is an issue. There’s nothing that works normally,” he said.