The Anxiety Of Giving Birth Amid The Coronavirus 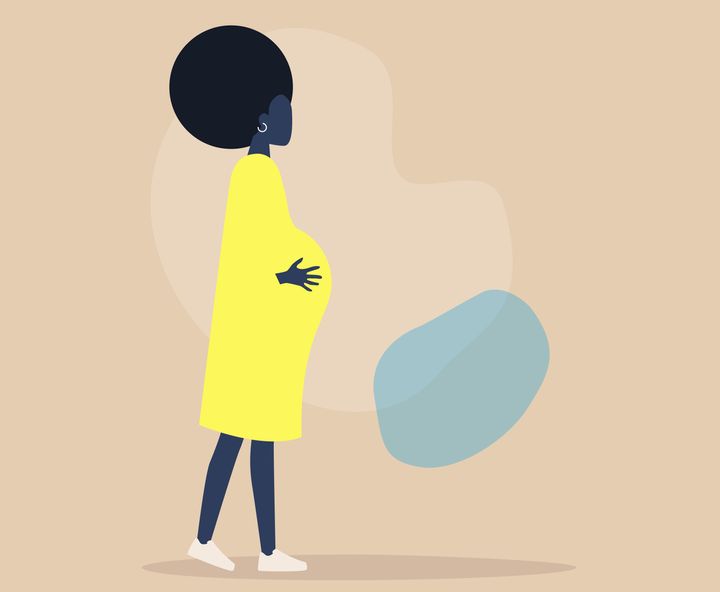 Pregnant women do not appear to be more susceptible to severe Covid-19 symptoms and there is no evidence that the virus can pass to a baby during pregnancy, according to new guidance.

The guidelines, issued by the Royal College of Obstetricians and Gynaecologists, Royal College of Midwives and Royal College of Paediatrics and Child Health, offer reassurance to pregnant women in the UK who until now have not been given any specific details on whether they or their baby are at greater risk.

Pregnant women have altered immune systems, which can leave them at a higher risk for severe complications if exposed to viruses like the flu. Some respiratory illnesses can also cause critical illness in very young babies. However, based on available data, neither of these patterns have been seen with Covid-19.
Edward Morris, president of the Royal College of Obstetricians and Gynaecologists, said: “As this is a very new virus we are just beginning to learn about it, so the guidance will be kept under regular review as new evidence emerges.

“Over the coming weeks and months it is likely pregnant women in the UK will test positive for coronavirus. While the data is currently limited it is reassuring that there is no evidence that the virus can pass to a baby during pregnancy.”

The guidance is based on observations from China, including a World Health Organization report that looked at data from 147 pregnant women, of whom 64 were confirmed to have coronavirus, 82 were suspected cases and one asymptomatic case. Of these, 8% had severe symptoms and 1% were critically ill.

A separate study in the Lancet followed nine pregnant women who had tested positive for the new coronavirus in Wuhan, China, where the outbreak originated. The team found that at the time of birth, which was via cesarean, all of the infants were healthy and there was no evidence of the virus in the mothers’ breast milk, cord blood or amniotic fluid.