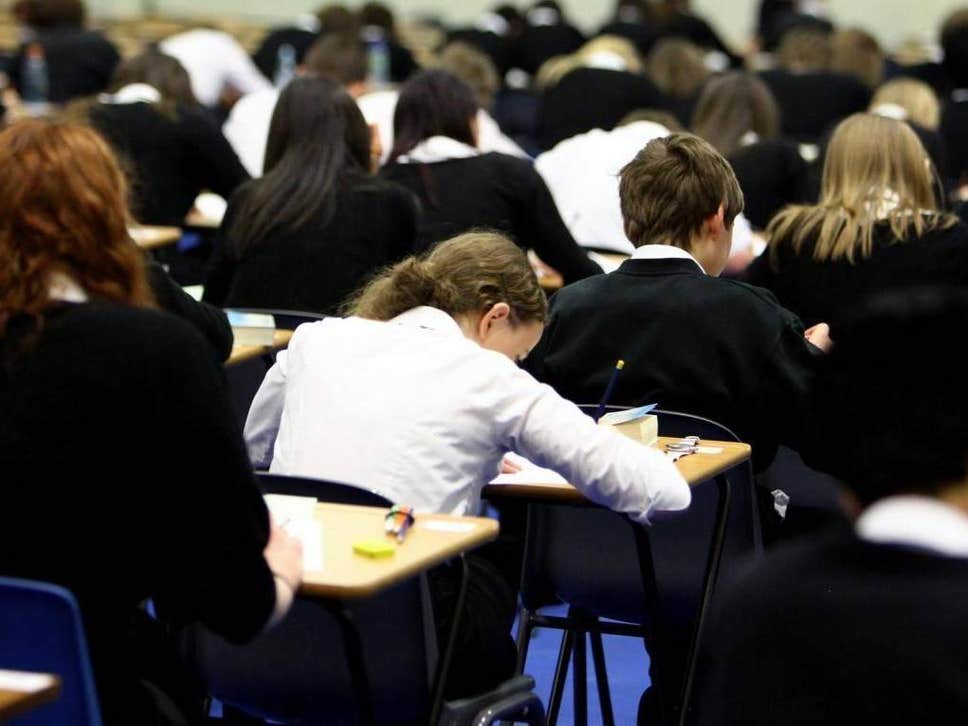 Grammar schools are facing complaints over their plans to give greater priority to poorer children, the school admissions watchdog has said.

More than two in five of all new complaints to the schools adjudicator in the last year were about grammar schools, according to the regulator’s annual report.

Some objectors took issue with policies that sought to widen access to the schools for disadvantaged pupils, while others opposed giving priority to pupil premium children – those on free schools meals.

It comes after parents, alumni and local residents in Birmingham opposed plans by a group of prestigious grammar schools in the city to prioritise giving places to poorer children who live nearby.

Selective schools are legally allowed to give priority to qualifying pupil premium children in their admissions criteria.
But the watchdog has received a number of objections in recent years motivated by “a desire to change the law” around admissions, especially in grammar schools.
Shan Scott, the chief schools adjudicator, said: “I recognise that many people hold strong views about grammar schools and we receive objections from those who support selective education and from those who oppose it.

“However, the role of the adjudicator is to test arrangements against the law and the code as they stand.”

In April last year, the King Edward VI Academy Trust, which runs six grammar schools in Birmingham, said it would push ahead with plans to increase the number of disadvantaged children – despite the fact only 27 per cent of parents, alumni and residents were fully in favour of the new entry requirements.

In internal documents on the public consultation, seen by The Independent, respondents warned that the elite grammar schools risked being “downgraded” into comprehensive schools – and one parent, who opposed the plans, argued that pupils on free school meals already had more than their peers.
A series of objections were lodged to the Office of Schools Adjudicator (OSA) by the local parents’ group amid the heated row with the King Edward VI Academy Trust – but none of the complaints were upheld.

Now new figures from the OSA show that, of the 140 objections about school admissions arrangements received in 2018-19, a total of 58 (41 per cent) were about 36 different grammar schools across England.

Parents and members of the public were the single largest group of objectors, accounting for almost three-quarters of all objections, the report says.

But not all the complaints were about efforts to boost the number of poor pupils in the schools. Some of the objections were on the basis that the grammar schools were not doing enough to widen access.

It comes after the Department for Education has called on existing grammar schools to alter their admissions policies in a bid to admit more students from disadvantaged backgrounds.

Earlier this month, the government announced that nearly £15m of government funding has been handed out to a group of grammar schools to boost the number of poorer pupils they admit.
Mark Fenton, chief executive officer of the Grammar School Heads Association, said: “A large number of grammar schools have chosen to alter their admissions arrangements recently to give priority to disadvantaged children.

“Any change to a school’s admissions arrangements tends to generate objections and a handful of individuals have been responsible for multiple objections to grammar schools’ arrangements, hence the relatively high number of cases.”

Nuala Burgess, chair of campaign group Comprehensive Future, said: “It seems only fair that these schools should be coming up with plans to boost the numbers of places going to poorer children, and it is hard to believe that any parent could object to this.

“We suspect that opposition is coming from families who have traditionally taken the lion’s share of grammar school places, and have come to feel that they are theirs by right.”

Geoff Barton, general secretary of the Association of School and College Leaders, added: “The strong views held on this issue in both directions reflect one of the difficulties in operating a selective system which is fair to all young people, and illustrates why the government’s policy of funding the expansion of grammar schools is flawed.”

On the OSA report, a Department for Education spokesperson said: “We are looking into ways to make it easier for vulnerable pupils to access a school place when they need one and will use the findings of this report to ensure the school admissions system continues to help deliver good school places for even more pupils and parents.”

Building an Ergonomic Home Office: How to Fix Your WFH Posture

Out of school, Arab pupils turn to internet and TV

How Med Students Can Stay Safe From Coronavirus