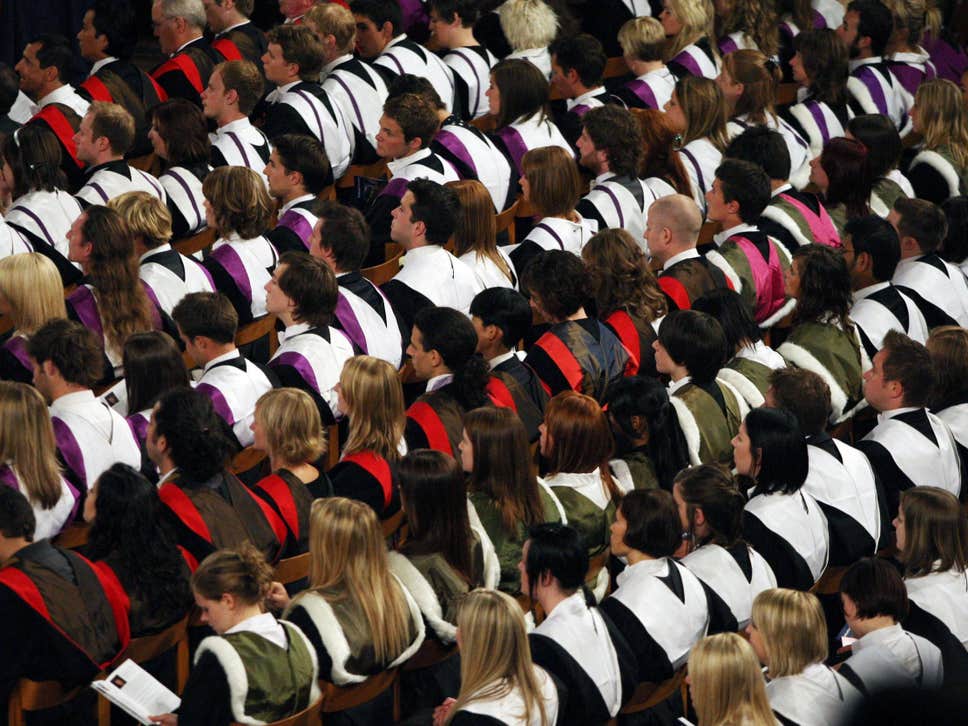 A students' union in Bristol is introducing a men's officer for the first time.

Representatives for women are common at campuses across the country, but now students at the University of the West of England (UWE) will also have a separate officer to represent men.

The role has been brought in to ensure that men’s' perspective is taken into consideration and to ensure issues that are important to male students are raised, James Knight, the only candidate running for the role, told The Independent.
It has been introduced at UWE students’ union despite opposition to the proposal from the student body last year.

The roles of trans, black and minority ethnic (BME) and women’s officers have also been brought in.

But the new role was criticised by some on social media.

“Can someone explain to me why a men’s officer is necessary please," student Rebecca Sheeres asked on Twitter. "Especially when UWE students actually voted against such position. Men are not a minority at university and surely appointing a wellbeing officer would cover men’s mental health.”

But Mr Knight, who is a third-year politics and international relations student, said: "It is equally important to have a part-time officer that can concentrate a lot more of their time and effort on male mental health and male suicide rates. I don't think the necessity of a men's officer is surrounding male liberation at all."

Sarah Lasoye, NUS UK women’s officer, said: “NUS will always seek to champion the voices of the most marginalised students, which includes women, black, LGBT+ and disabled students. These groups of students face systematic oppression across society, and the discrimination they face can affect their participation, achievement, retention and progression in education.”

She added: “Student mental health continues to be a growing crisis, and men’s mental health has become a particular focus in recent years. This has opened up a much-needed discussion on the influence of toxic masculinity and societal pressures faced by men.
“However, when one in seven women experience a serious physical or sexual assault in their time as a student, and when 68 per cent have experienced some kind of verbal or non-verbal harassment, we must recognise that it is women, trans and gender non-conforming people bear the brunt of gender-based oppression.”
Most UK universities do not have a men’s officer role.

Keele University’s Students’ Union used to have representatives for men and women – but now they have “gender equality” officers.

But Ilyas Nagdee, black students’ officer for the National Union of Students (NUS), said he had heard of a number of student unions across the UK which are looking to introduce men’s officers.
A UWE Students’ Union spokesperson said: “We have introduced three new part-time officer positions in this year’s October By-election. The three roles are women’s officer, men’s officer and trans officer. The women’s officer started as a student idea during the academic year 17-18, which was passed through student council and the trustee board, before being implemented for the October election cycle.

“The men’s and trans officer roles were brought through from our trustees who felt that there were other groups who would benefit from having a part-time officer campaigning and raising awareness for their communities. The two roles will require final ratification as per our constitution.”

‘To hell and back’: my three weeks suffering from coronavirus

The fiction that male authors aren’t worth reading 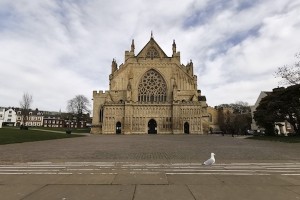