Sam Mendes in final push for glory at male-dominated Oscars 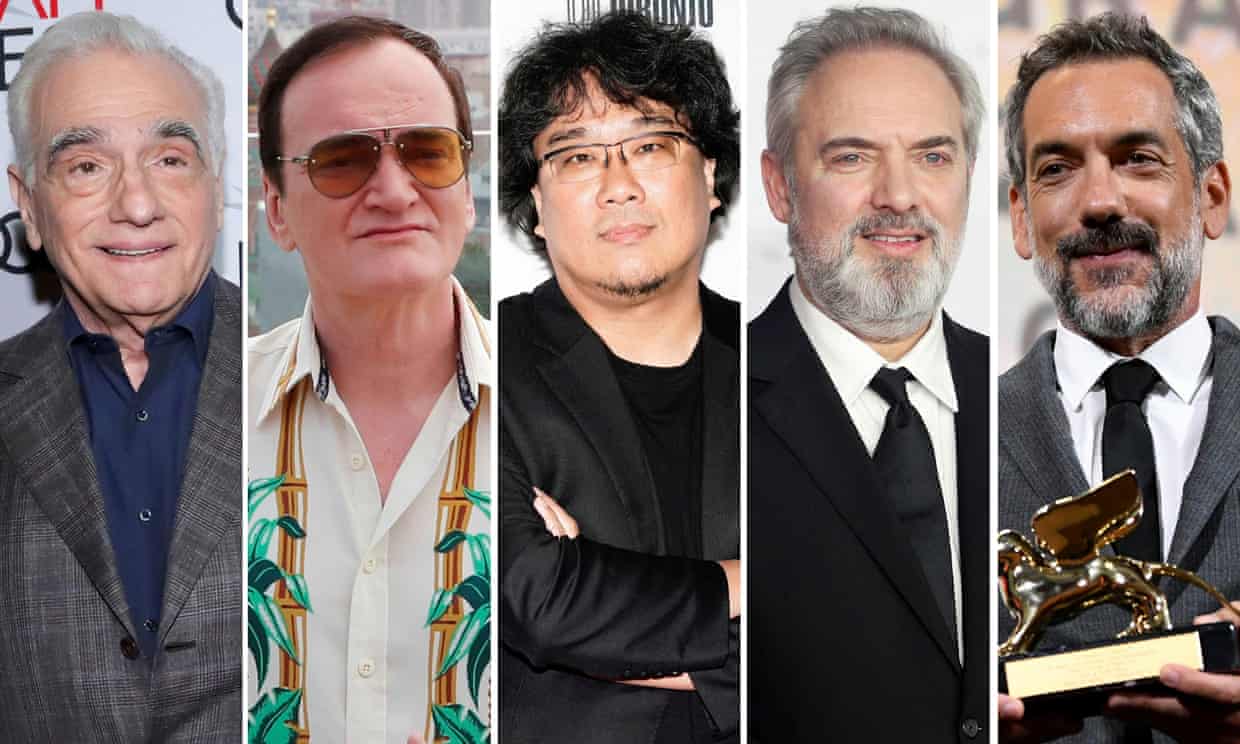 The Brits are coming back: every awards bellwether so far this season suggests Sam Mendes’s first world war drama 1917 will scoop best picture and best director at the 92nd Academy Awards this Sunday.

The film, which was inspired by stories told to Mendes by his grandfather, Alfred, about his time on the western front, took the top prize at the Golden Globes, at last Sunday’s Baftas, and at a wide range of smaller ceremonies including the Producers’ Guild America, which has matched the Oscars’ big winner 13 times already this century.

Late surges of momentum for Bong Jong-ho’s Parasite and Quentin Tarantino’s Once Upon a Time in Hollywood notwithstanding, Mendes seems a sure bet for this audaciously executed “one-shot” story of two soldiers’ mission through no man’s land.

That film – like so many others this year, but most notably co-nominees The Irishman, Joker and Once Upon a Time in Hollywood – is striking for the lack of screen time given to women.

It’s no surprise white male narratives continue to dominate, says Katey Rich, deputy editor of Vanityfair.com and host of the Little Gold Men awards podcast. “The definition of what makes an ‘Oscar movie’ has evolved over time, but it has almost always meant stories about white men, and it’s going to take more time to shift that.”

When the nominations were announced in January, there was widespread disappointment about the all-male directors category (only five women have ever been nominated), with Little Women’s Greta Gerwig failing to secure a nod, a decision even Hillary Clinton criticised during a recent interview with Variety. “I think that the directors’ branch [of the Academy] could probably stand to bolster its lady numbers,” Gerwig said this week. 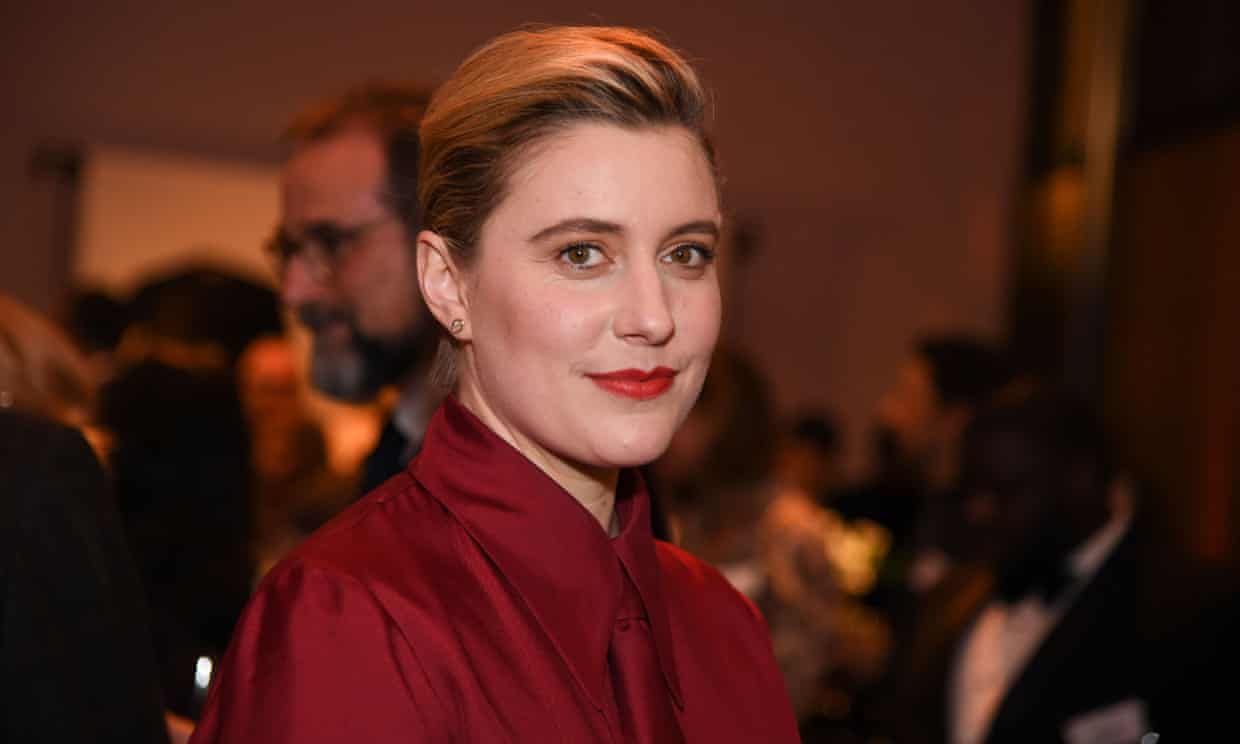 Outside of the acting categories, women received 30% of nominations, among them 32-year-old Scottish writer Krysty Wilson-Cairns for co-writing 1917. This is 5% more women than the year before, but still a long way from parity. “Every time I say I’m the writer of 1917, people go, ‘huh?’, and those people are unfailingly male,” Wilson-Cairns has said of her post-nomination experience.
“We need to take the focus off the lack of accolades for women and look at the lack of opportunities,” said Little Women star Laura Dern – who is tipped to win the best supporting actress Oscar for her role in Marriage Story – at a lunch this week to honour female nominees. “You can’t say five movies were made by women, and they got snubbed. Well, OK, but of the 300 guys who got to make them, there were a bunch of guys who got snubbed. We need to change the numbers.”

There were also a number of perceived snubs for actors of colour, including Jennifer Lopez, Eddie Murphy and Awkwafina. Cynthia Erivo, who, thanks to her performance in Harriet, became the only nominee this year to prevent another #OscarsSoWhite, has called her inclusion “bittersweet”.

The nominations came despite a study showing that there was a notable improvement in representation of both women and people of colour in the 100 top-grossing movies of 2019. Since 2016, the Academy has been working to expand the diversity of its membership, and despite the whiteness of this year’s nominations, president David Rubin is confident of making progress. “These programmes do work,” he said at the annual nominees luncheon. “They are enormously effective … Excellence is enhanced when we widen our lens.”

But there is still uncertainty about how to police what and how many films Academy members choose to watch before voting. Last month, Melina Matsoukas, who directed the racially charged romantic drama Queen & Slim, claimed that Golden Globe voters were declining to show up to screenings, while Little Women producer Amy Pascal suggested there was an unconscious bias that meant male voters were rejecting her movie.

At last month’s Sundance film festival, which featured more female-directed films than ever before, Oscar nominee Carey Mulligan suggested a new way to prove viewership. “I wonder if the system works in terms of getting sent 100 screeners,” she said. “Maybe you shouldn’t be allowed to vote unless you can prove you’ve seen every single one. There should be a test. The films that did get left out are indisputably brilliant.”

But Oscar experts remain unsure. Rich added: “It feels like they’ve tried a lot, but there’s only so much you can do before you just have to wait for the passage of time – and for Hollywood to continue getting more diverse, too.”