What Is the Healthiest Olive Oil? 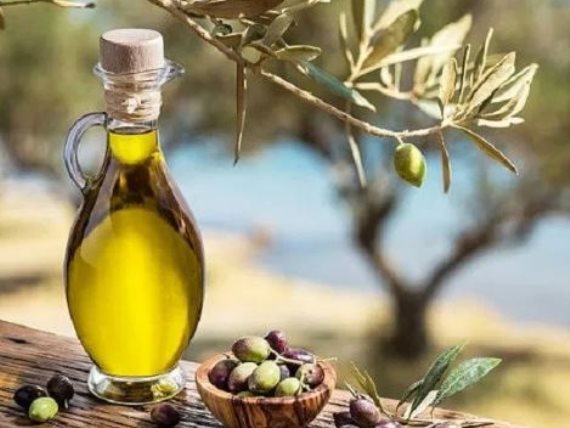 A RAFT OF RESEARCH suggests that olive oil – which is a key component of the Mediterranean diet – is associated with heart health and an array of other benefits.

There are several olive oils typically available on U.S. store shelves, including:

So what, exactly, is "extra virgin" olive oil?

It's a common question. One survey by the Olive Center at the University of California, Davis, found widespread confusion among consumers regarding the term. The center is comprised of university faculty members, research specialists and farm advisers who address the growing and education needs of California olive growers and processors. 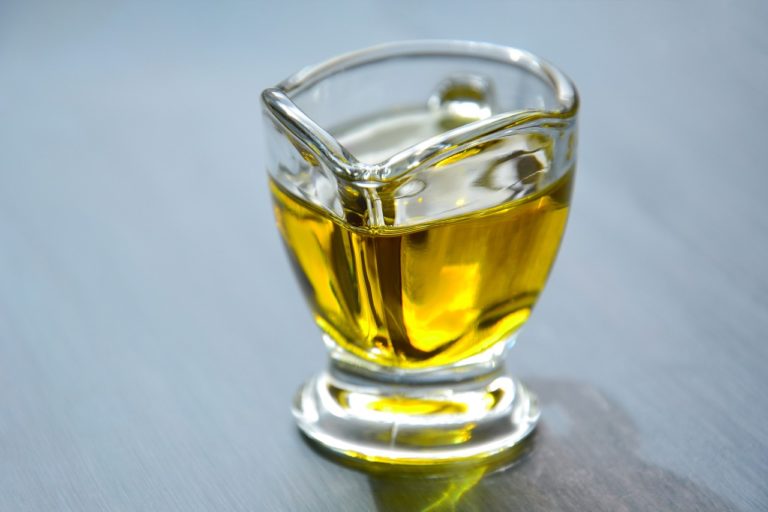 There's no one extra virgin olive oil standard that every olive oil producer and seller in the U.S. or overseas applies, Devarenne says.

"All this talk of standards can be confusing, but the important thing to know is that extra virgin is the best tasting and healthiest choice," Devaranne says.

Overall, at least 75% of the extra virgin olive oil marketed in the U.S. is sold by companies that say they apply the USDA or IOC standards, says Joseph Profaci, executive director of the North American Olive Oil Association. There's no federal governmental agency enforcing these standards. The USDA standards are voluntary. Though the USDA extra virgin oil grade guide puts "U.S." in front of each of the five types of oil graded, many companies that import olive oil also apply these standards, Profaci says.

A couple of other things to know about extra virgin olive oil: This grade of oil is extracted from olive pulp with a press, typically centrifugal in nature, and no chemicals or heat, which is why it's sometimes referred to as a "cold-press" product, Profaci says.

Extra virgin olive oil is the healthiest kind of olive oil because it contains natural chemical compounds known as phenols or polyphenols that provide a host of health benefits, says Mary M. Flynn, a research dietitian and associate professor of medicine, clinical, at Miriam Hospital and Brown University in Providence, Rhode Island.

Research suggests that phenols provide an array of health benefits, including:

It's important to keep in mind that just because a product is labeled as extra virgin olive oil doesn't mean it is.

So, if you pick up a bottle of olive oil in a local retail store that's labeled "extra virgin," it may not be, says Kristin Kirkpatrick, a registered dietitian nutritionist with Cleveland Clinic.

Benefits of pine oil for the body

5 of the best natural oils to stimulate hair growth!