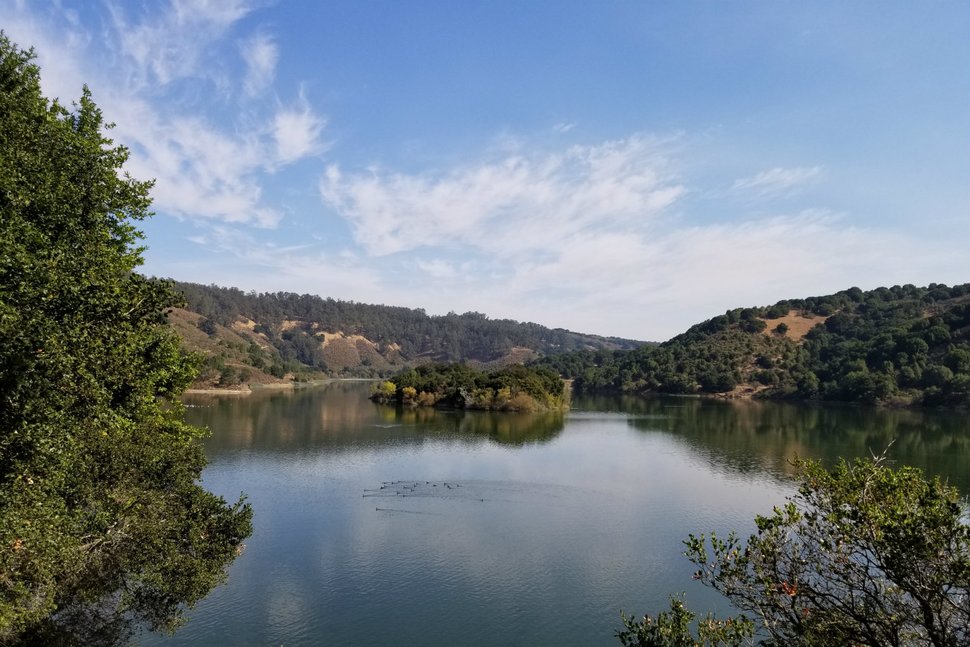 THE TRUMP administration on Thursday finalized a significant cutback on water protections, a move critics say could make it easier for companies to pollute potential sources of drinking water.
Under the final rule, named "The Navigable Waters Protection Rule," many streams, wetlands and other waterways will no longer qualify for federal protections against pollution under the Clean Water Act.

"After decades of constant litigation and uncertainty, the Trump administration's navigable waters protection rule brings regulatory certainty to American farmers, landowners, businesses and the American public, and should significantly curtail the need to hire teams of attorneys to tell them how to use their own land," EPA Administrator Andrew Wheeler said on a call with reporters. "Our rule protects the environment and our waterways while respecting the states and private property owners."
The plan is a part of the Trump administration’s goal to repeal and replace a 2015 rule from the Obama administration that expanded the types of federally protected waterways. Republicans criticized the rule, saying it would regulate ditches and puddles. The regulation specifically exempted puddles, but the rhetoric reflected a larger concern about federal overreach among some farmers, businesses and landowners.

Only 22 states, the District of Columbia and U.S. territories followed that rule. The rest used guidance dating back to the Reagan administration.
The new rule creates four categories for waters protected under the Clean Water Act: territorial seas and traditional, navigable waters like the Atlantic Ocean and the Mississippi River; perennial and intermittent tributaries; certain lakes, ponds and impoundments; and wetlands that are adjacent to jurisdictional waters. It does not include features that gather water after rain, groundwater, most roadside and farm ditches, farm watering ponds and waste treatment systems.

Environmental groups are likely to sue. Some experts say the issue will have to be decided by the Supreme Court to stop the regulatory back-and-forth.

"This all-out assault on basic safeguards will send our country back to the days when corporate polluters could dump whatever sludge or slime they wished into the streams and wetlands that often connect to the water we drink," Janette Brimmer of Earthjustice said in a statement.
Betsy Southerland, the former director of the Office of Science and Technology in EPA's Office of Water, said the rollback of the 2015 rule is "scientifically indefensible and socially unjust."

"This EPA's WOTUS rule, which limits federal water quality protections to a very small set of waters and wetlands, will result in the impairment of drinking water, fisheries, and flood control for communities throughout the U.S.," Southerland said in a statement. "This rule transfers the costs of pollution control and wetland protection from miners, oil and gas producers, and land developers – who will no longer be regulated – to downstream communities who will have to pay to protect themselves."

The rule will take effect 60 days after its publication in the Federal Register.

Biden appeals for Covid aid as US Senate grinds through bill