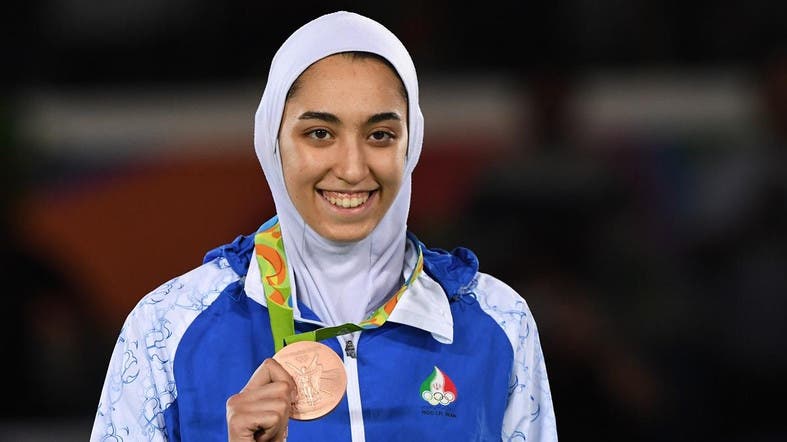 “I am one in a million of the oppressed women in Iran,” says Kimia Alizadeh, Iran’s only female Olympic medalist in an Instagram post soon after leaving Iran for good.

Alizadeh has reportedly fled Iran and is seeking support in the Netherlands, according to semi-official Iranian news agency ISNA. In her Instagram post, she did not specify which country she would defect to, but her post mentioned that no one invited her to Europe.

The 21-year-old athlete is one of many Iranian nationals who have left the country over allegations of suppressive sporting politics. She won the bronze in taekwondo at the 2016 Olympics at Rio De Janeiro.

Iranian taekwondo athlete, Hanieh Akhlaghi, who claims to be Kimia Alizadeh’s “best friend,” spoke to Al Arabiya English. Akhlaghi reportedly played on the same team when they were teenagers.

She says she knew one month prior to Alizadeh’s plan to “migrate to the Netherlands” permanently, but refused to comment on women’s training methods adopted by Iran.

Iran enforces wearing the headscarf even when playing sports, and this rigidity over laws was mentioned in Alizadeh’s Instagram post. “Whatever they said, I wore. Every sentence they ordered, I repeated,” she wrote in her post that pictures her draped in an Iranian flag and clutching her face.

She also accused officials in Iran of sexism and mistreatment and ended her post saying that she will always remain “the son of Iran.”

In August 2019, judo world champion Saeid Mollaei of Iran, was reportedly ordered to lose a match at the Tokyo 2019 World Championship in what he alleges was a move to avoid facing Israel in the following round. He quit the Iranian team in protest, and is now a Mongolian citizen, allegedly seeking safety from Iran.

Soon after he walked off the team, the International Judo Federation indefinitely banned Iran from participating until they agreed to compete with Israel again.

According to Farsi radio service Radio Farda, Pourya Jalalipour is another Iranian athlete who has sought asylum in the Netherlands just after he qualified for the 2020 Summer Olympics in Tokyo. There are limited reports on the para-archer’s current situation.

There are reportedly over a dozen instances of athletes leaving the country permanently.

These repeated disappearances from Iran’s athletics department has invited comments from officials in Iran. “Everyone makes decisions about their lives, and we cannot force anyone,” says Mahin Farhadizad, Deputy Minister of Sport as quoted by ISNA.

Alizadeh’s defection comes amid high tensions between Iran and the United States. 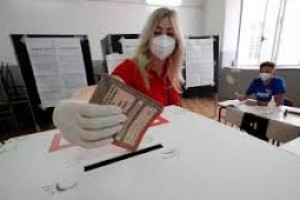 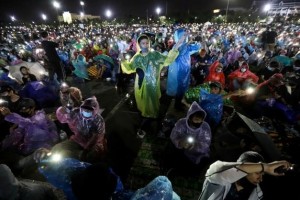 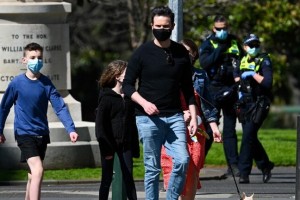 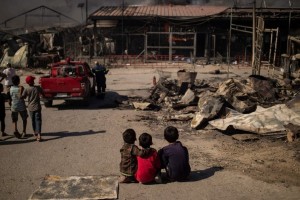 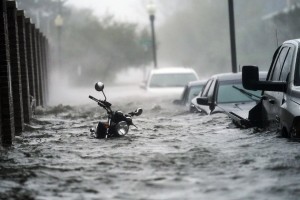