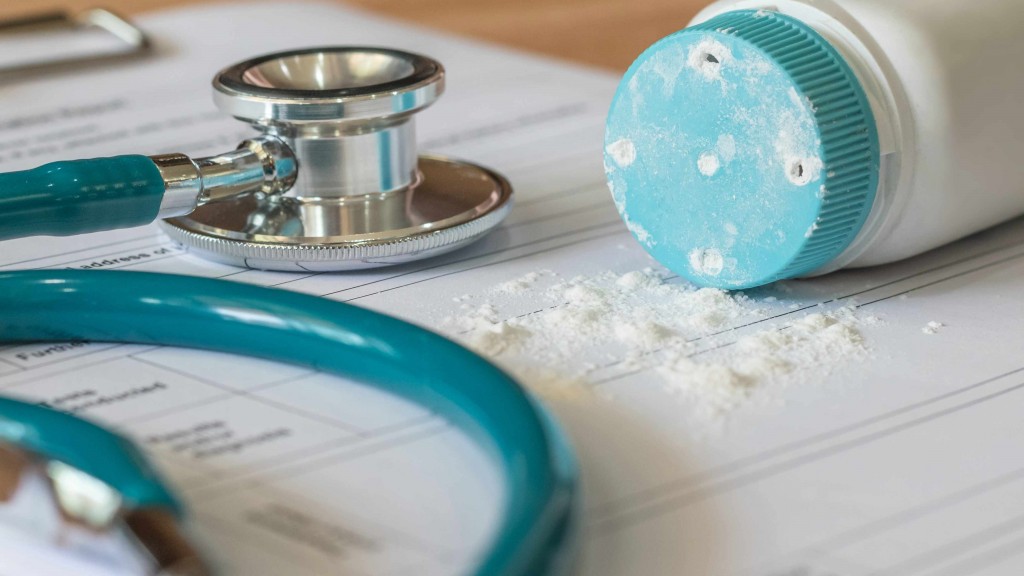 There is no significant link between using talcum powder on the genital area and developing ovarian cancer, new research has found.

The findings come after Johnson & Johnson was ordered to pay $4.69bn in damages to 22 women and their families who claimed that asbestos in the company’s talcum powder had caused them to develop ovarian cancer. Six of the women have died from the disease.

At the time, the company issued a statement explaining it “remains confident that its products do not contain asbestos and do not cause ovarian cancer and intends to pursue all available appellate remedies”.

But the new study, published in the medical journal JAMA, has found otherwise.
Researchers pooled data from four large study groups involving 252,745 women in total with 57.38 per cent of participants reporting using talcum powder in their genital area, with 10 per cent reporting long-term use and 22 per cent reporting frequent use.
After a median of 11 years, 2,168 women developed ovarian cancer, leading the authors to conclude that “there was not a statistically significant association between the use of powder in the genital area”.

However, some scientists remain unconvinced by the findings, with Professor Kevin McConway of The Open University arguing that estimating the difference in cancer risk between women who did and didn’t use powder on the basis of only 2,000 cases is “not a precise business”.

“Most of the risk differences that the researchers examined were not statistically significant,” he pointed out.

“That doesn’t mean that these differences were definitely zero, only that they were small enough so that they could plausibly be due only to random variation – the women who used talc just happened, by chance, to be slightly more likely to get ovarian cancer that those who didn’t use talc.
“But just because these results could be explained by random variation, that doesn’t mean that there is definitely no risk difference – so there’s still uncertainty.”

Meanwhile, Justin Stebbing, research professor of cancer medicine and medical oncology at Imperial College London, described the study as “rigorous” and explained that while there weren’t many cases of ovarian cancer, the results suggest that talcum powder is not a carcinogen.

Stebbing described this as an “important and reassuring finding”, noting that researchers looked at duration and frequency of use and still found no causative effects. 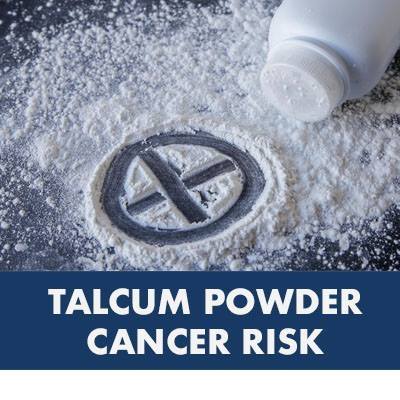 As for why women started using talcum powder on their vulvas in the first place, gynaecologist and author Dr Jennifer Gunter suggests it is rooted in the mistaken assumption that external moisture causes yeast infections, so some people would apply talcum powder in the hope of drying the area out.

“External moisture is completely normal,” Gunter tells The Independent, adding that it does not cause yeast infections.

Despite the new findings, Gunter adds that she would still not recommend applying talcum powder to one's vulva.

How to check yourself for breast cancer