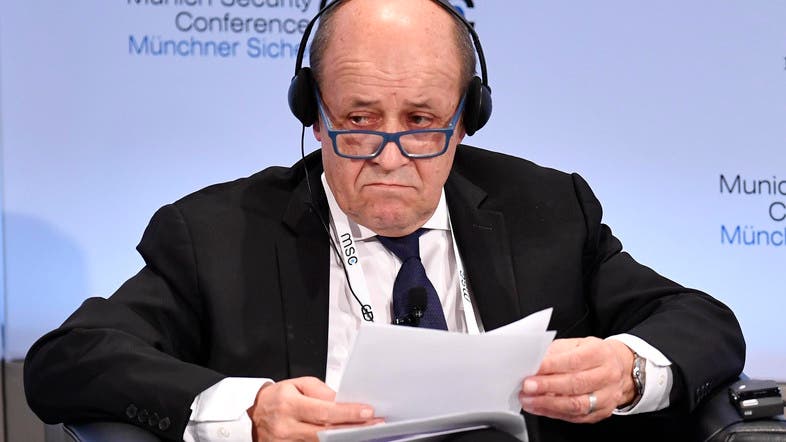 France’s foreign minister said Monday 6 January 2020 that Tehran must not retaliate over the killing of top general Qassem Soleimani in a US airstrike, amid an escalating war of words between Iranian officials and President Donald Trump.

“It is essential that Iran renounce any reprisals or retaliations,” Jean-Yves Le Drian told BFM television, adding that “there is still a place for diplomacy, fortunately.”

“In all the talks I’ve held with other officials, no one wants a war,” he added, while deploring “bad choices on all sides” for the “dangerous escalation” of tensions between Tehran and Washington.

Le Drian said any counterstrikes against the US would jeopardize the viability of the coalition fighting the Islamic State group threat in Iraq and Syria, which he said must remain the region’s priority.

He also urged Tehran to refrain from further steps to undo the 2015 accord curtailing its nuclear activities, ahead of an emergency meeting by EU foreign ministers on the Iran crisis this week.

Paris will decide “in the coming days” whether it will renew sanctions against Iran for walking away from the deal, Le Drian said, after months of trying to uphold the deal despite Trump’s decision to abandon it.